Solicitations from DC Comics for the February 2016 issue of He-Man: The Eternity War #15.

After issue #14’s shocking conclusion, the victors of the Eternity War rise from the rubble… to rebuild the future! Who has lived? Who has died? What is the future of the Masters of the Universe saga? Find out in this rousing epilogue to the modern day He-Man epic, “The Eternity War”! 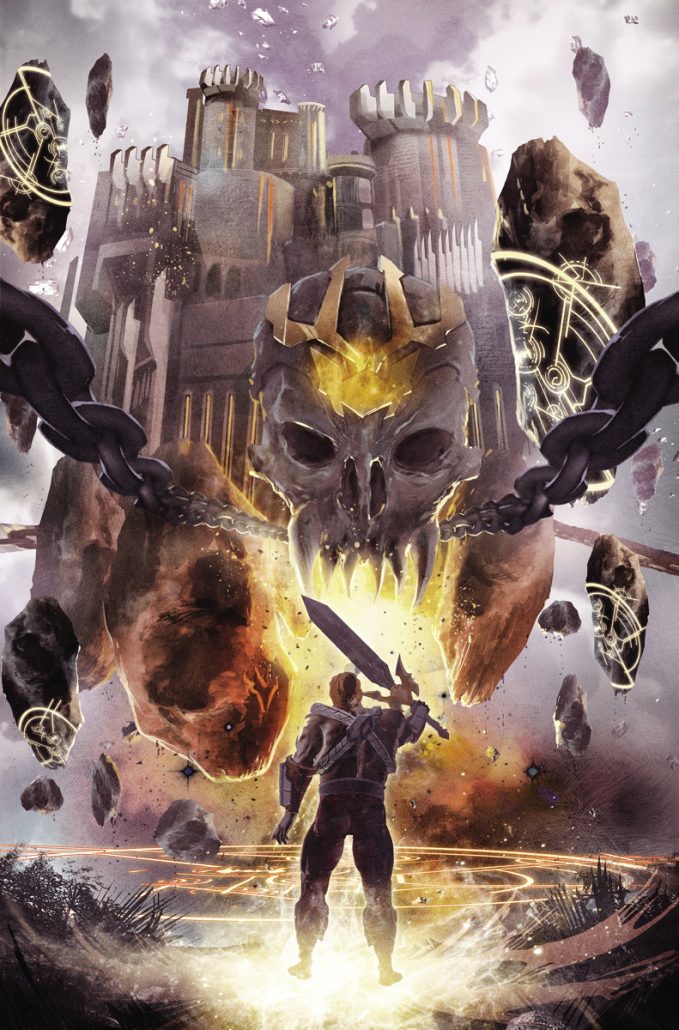 James Eatock and Dusan M. have uploaded a new instrumental track to the OFFICIAL He-Man and the Masters of the Universe YouTube channel! Have a listen to Hide and Seek.