HOT TOPIC  has announced that they will be carrying Wave 2 of the Masters of the Universe Action Vinyls series from The Loyal Subjects this December. The figures that will be available at Hot Topic are repaints of the planned Wave 2 characters: Battle Armor He-Man and Battle Armor Skeletor (scratched armor variants), Fisto (silver belt), Ram-Man (mini-comic colors), Mer-Man (mini-comic colors), Orko (no “O” on chest), King Randor (red pants), Sorceress (dark blue), and Zodac (purple armor variant). 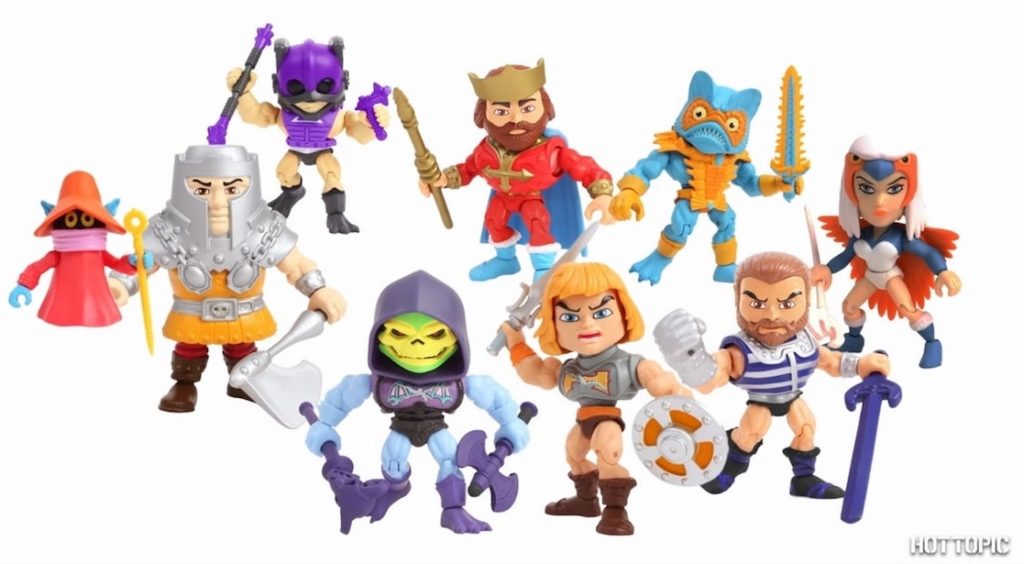 Also available are the Hot Topic Exclusive Wun-Dar and Mekaneck Action Vinyls! The Mekaneck figure comes with a replaceable head with an extended neck!

Unlike previous releases, these MOTU figures will not be released in the standard blind boxes! 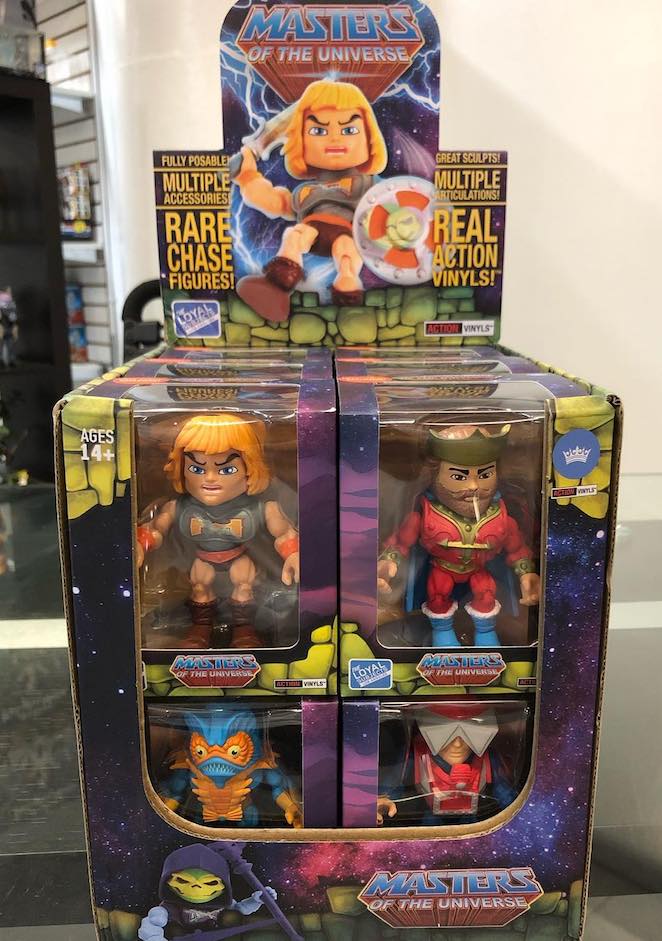 Check out this video from Hot Topic to hear more about the Wave 2 Exclusives (MOTU news starts at 2:35).

Mondo Teases Picture of Relay for 1:6th Scale Masters of the Universe Toyline

Brock Otterbacher of Mondo has teased a fun photo of Relay on his Instagram page. In-progress of the most amazing collectible ever created. It’ll be available for preorder. If you look at my precious pics […]

Check out the stunning Masters of the Universe 1:4 Scale HORDAK Statue from Pop Culture Shock Collectibles! The Hordak statue goes up for pre-order on Monday, October 26th at 3pm Pacific time. Hordak regular edition Will […]