The first figures released in this line will be He-Man and Skeletor, followed by Teela, Evil-Lyn, Beast Man and Man-at-Arms. The new MOTU Origins figures look very similar in design to the ones released in the early 1980s, but now feature 16 points of articulation! This will allow the figures to strike more exciting poses when on display. The Masters of the Universe Origins action figures are expected to be released in Fall of 2020. We will update the fans with more details as they are revealed.

Check out the awesome videos of Trap Jaw, Scare Glow and Man-E-Faces below! 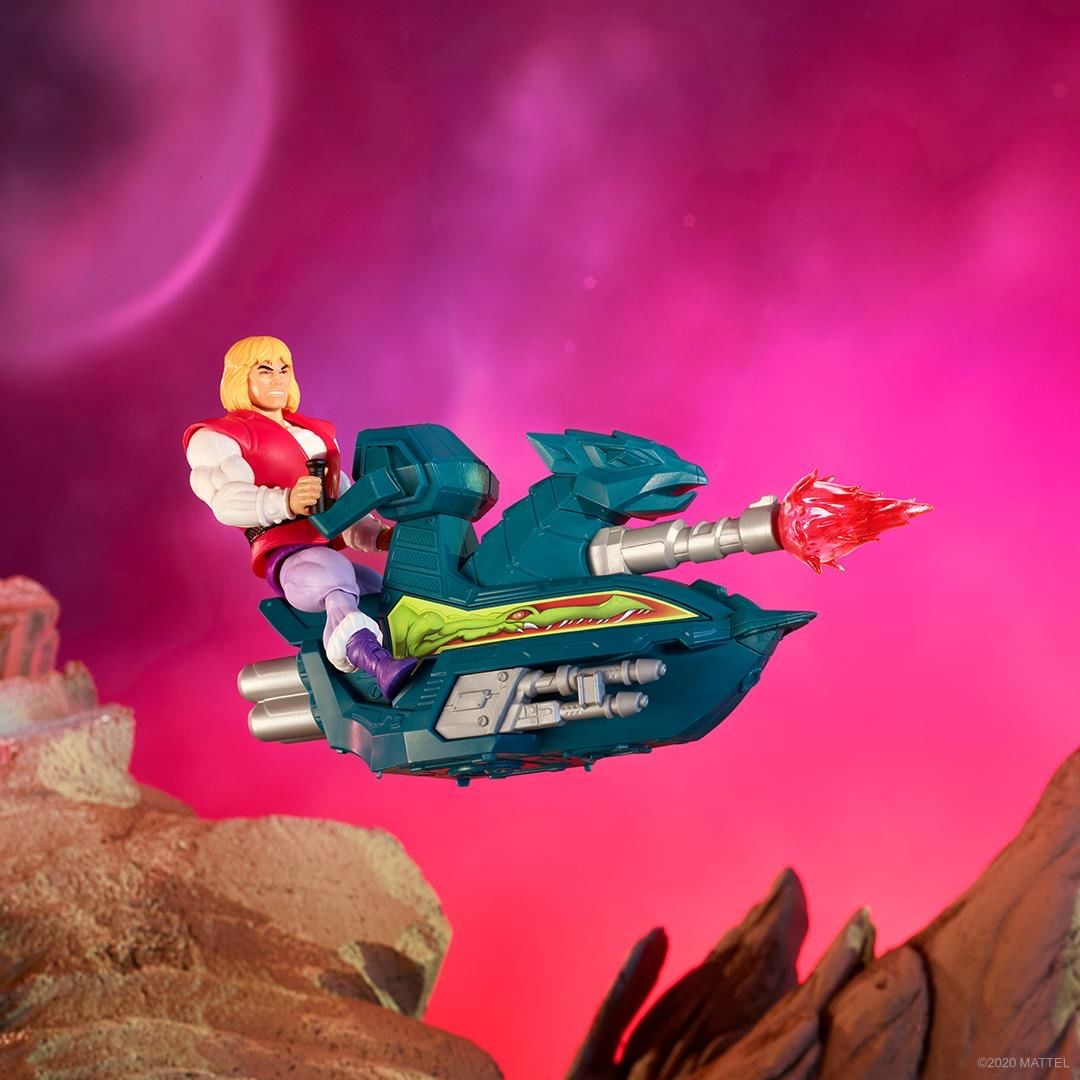 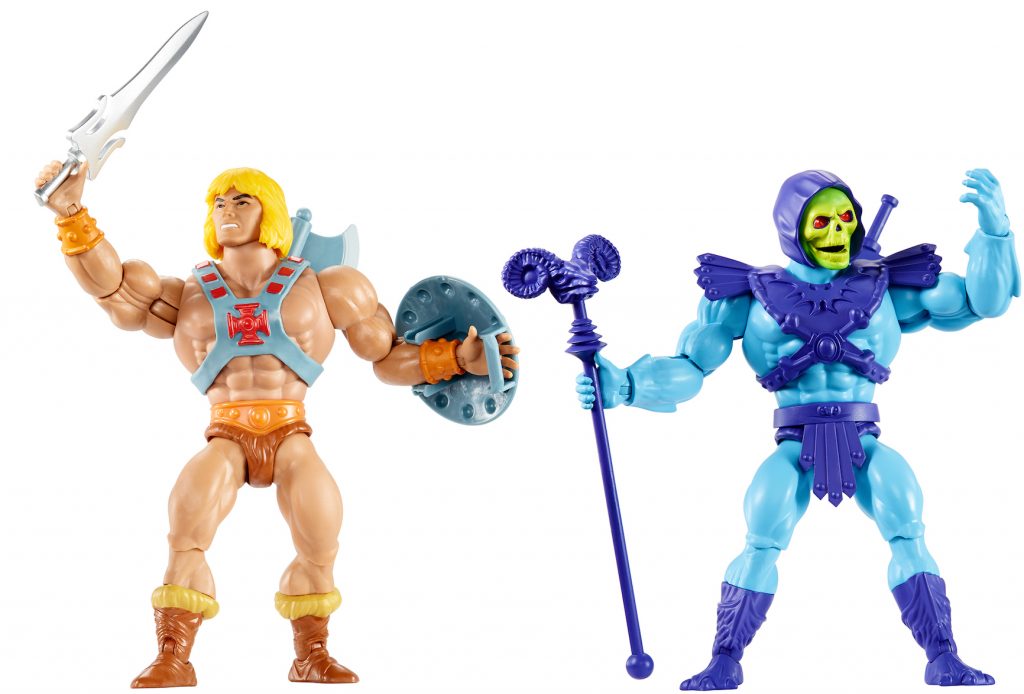 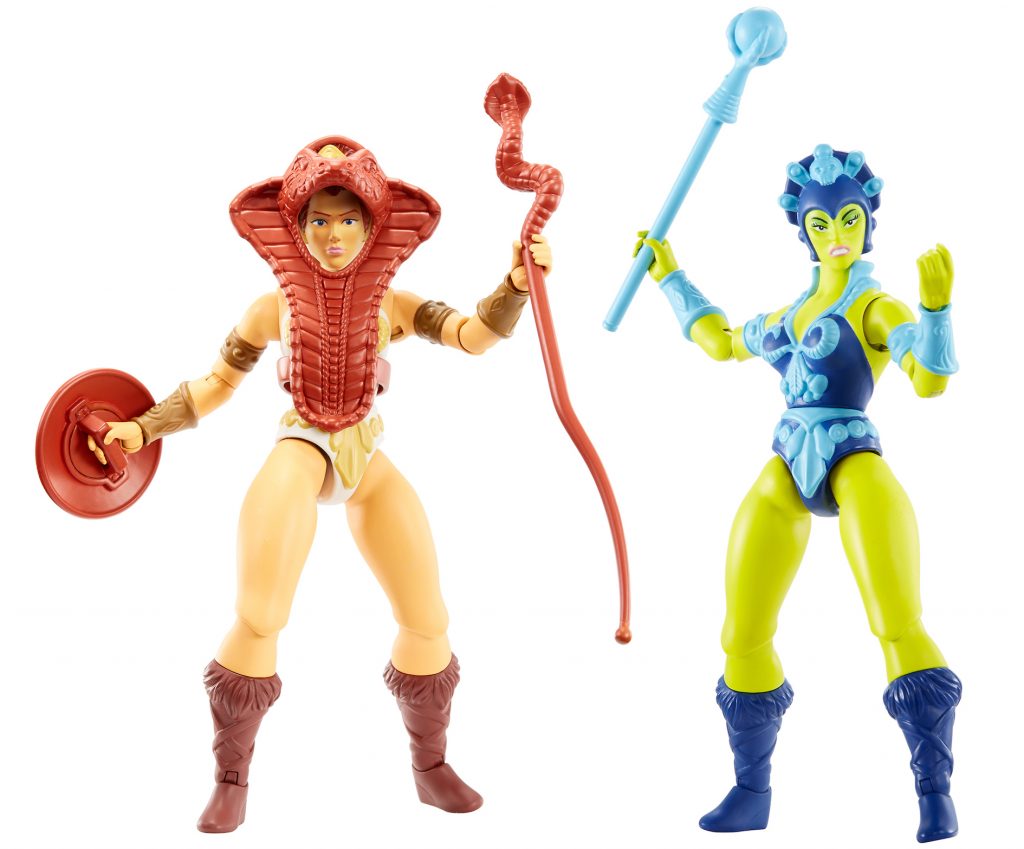 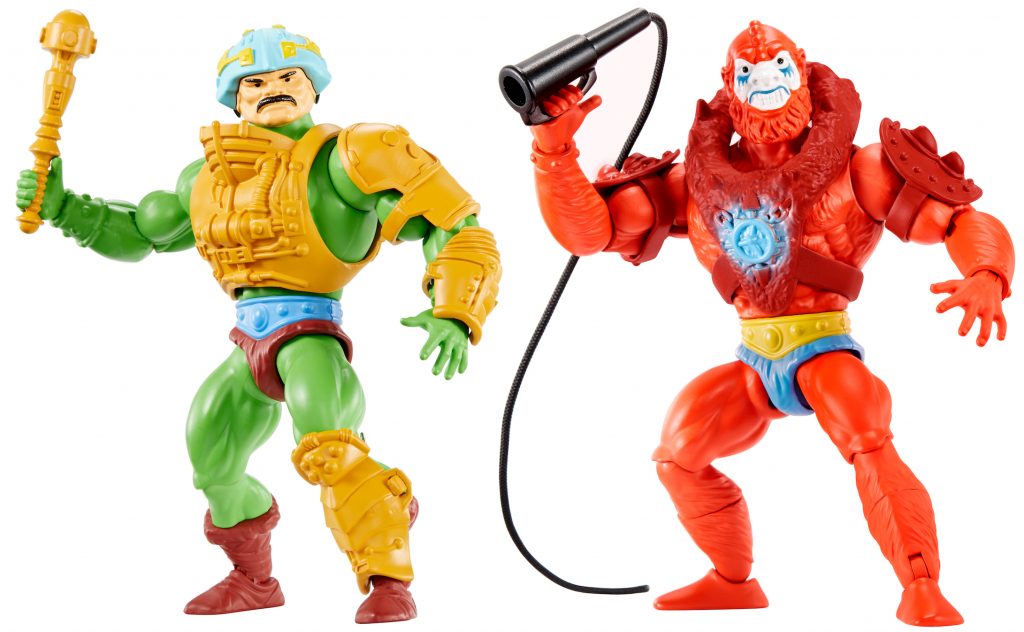 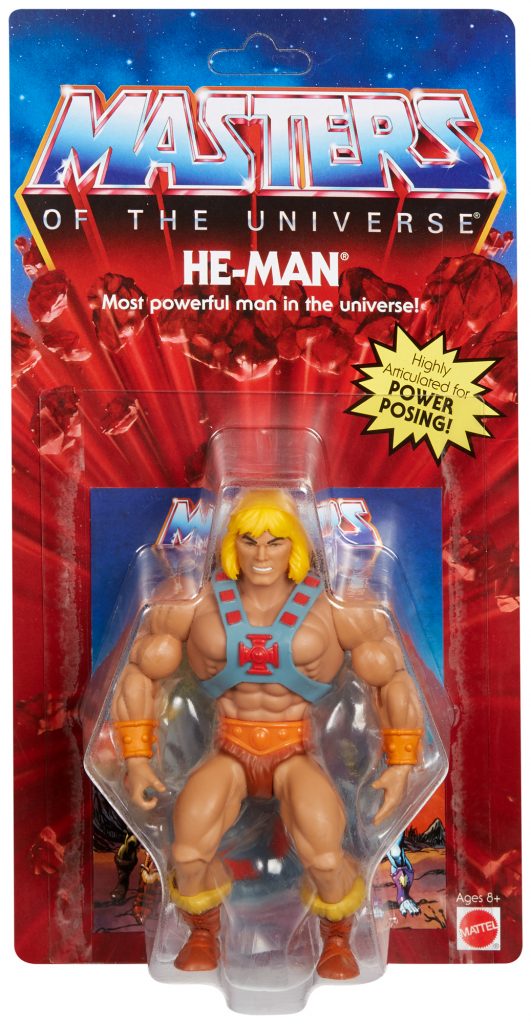 Mastering the Universe: Part I

Mastering the Universe: A He-Man & She-Ra Celebration! September 18th & 19th, 2015 at the Egyptian Theatre in Los Angeles, CA. After Friday night’s successful screening and panel of Masters of the Universe, it was […]