Due to fan requests from MOTU collectors, Super7 have extended the pre-order window for the Wave 2 release. It will now close at 12:00 Midnight PST this Monday – March 19th. Once this window closes, Super7 will not be able to accept any more orders for Wave 2.

The Masters of the Universe Club Grayskull and Classics Wave 2 Collections are each a set of four deluxe, 7-inch tall, highly articulated and fully posable action figures including a host of accessories and interchangeable parts. Each super detailed Classics Figure is sculpted by the Four Horsemen and comes packaged in a brand new blister package featuring new artwork inspired by the iconic vintage Masters of the Universe toys. This is a made-to-order release with each 4-figure set available for $139.99. 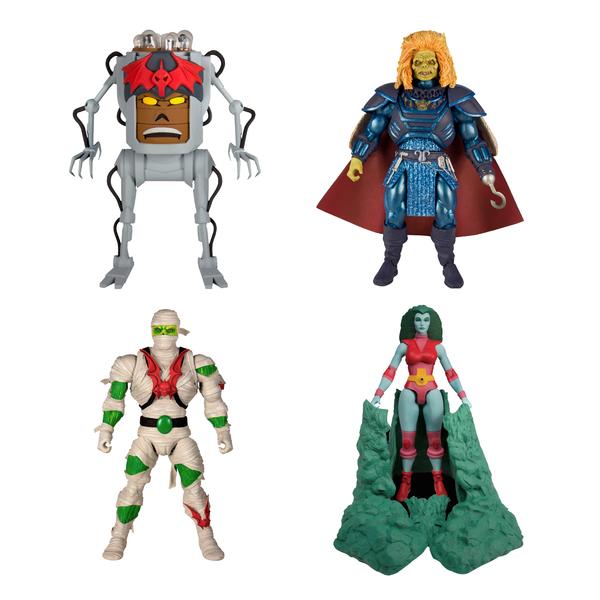 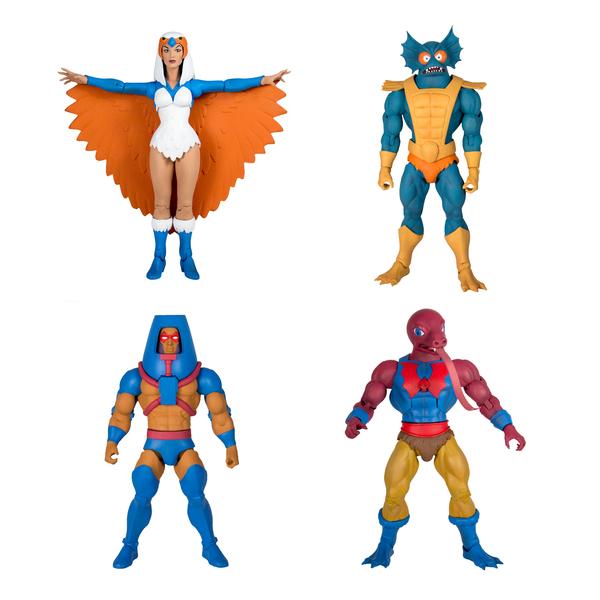 In episode 58 of the Fans of Power podcast, hosts Joe Amato and Tyler Baker chat with William Stout about his work as the production designer on the 1987 Masters of the Universe movie!

Super7 is excited to announce the next wave of their Masters of the Universe Collector’s Choice and Club Grayskull figures! The line of deluxe 7-inch action figures continues with 8 new characters that have once again […]

Check out this awesome custom of Rattlor, based on the early concept design by Roger Sweet from the vintage Masters of the Universe toyline. Early concept Rattlor: This concept figure is based on the original Rattlor design by […]