Exclusive! Brian Flynn of Super7 has revealed to HeManWorld.com that the “Snake Mountain” designed for Masters of the Universe Classics has been sent to the factory for pricing!

We have sent Snake Mountain to the factory for pricing. No promises (at this time), but, at least pricing it out. It’s huge!! 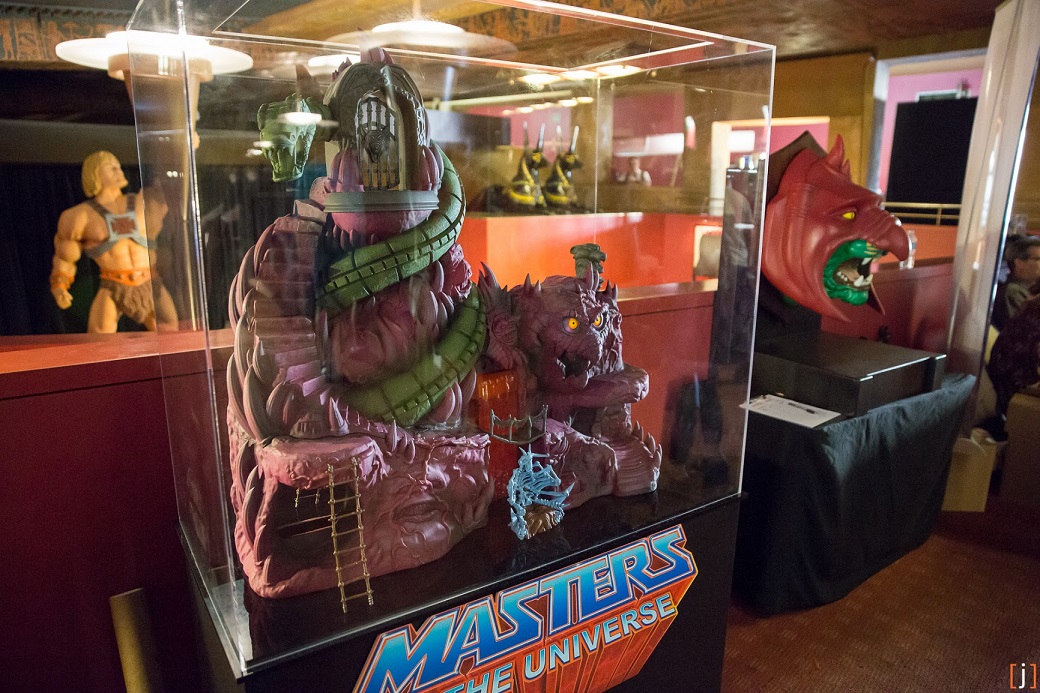 This news doesn’t mean Snake Mountain is confirmed for production yet, but Super7 is evaluating its cost to decide if it’s feasible or not for them, so, fingers crossed!

This is exciting news for fans of Masters of the Universe Classics. Fans have been dreaming about having Snake Mountain as part of their collections ever since the prototype, designed by the Four Horsemen, was first showcased by Mattel at SDCC 2015.

See what the fans are saying about this exciting news at the He-Man World FORUM.

Check out the official DC Comics solicitation below: HE-MAN/THUNDERCATS #4 Written by ROB DAVID and LLOYD GOLDFINE Art and cover by FREDDIE E. WILLIAMS II It’s the battle you’ve waited to see! With the Ancient […]

Artist Sam Chou has revealed at Style5.tv that the animated HE-MAN short “He-Man: First Snowfall” will be playing at SDCC! Two years ago, things came full circle and I had the opportunity to pitch Mattel […]