A message from MattyCollector.com:

Trick or treat? Definitely trick! Our October sale takes us to the dark side with Jackalman™ and Evil-Lyn™. Both serve their top guys … but have ambitions to take all the glory for themselves!
It’s mutant dogs vs. space cats as the action on Thundera heats up! Club Third Earth gets its second figure with the arrival of the humanoid jackal from the planet Plun-Darr. Meanwhile, back on Snake Mountain™, Club Grayskull™ gets the newly-designed Filmation-style wicked witch of Eternia®.

The wicked witch of Snake Mountain™ deploys the dark arts to defeat her enemies. Sinister but stylish, she uses her intelligence to spar with Skeletor® … and plots to put herself in the primary position of power! This Filmation-style figure pays homage to the animated series in 6” scale and comes with two heads, with and without her helmet. She also comes with her Magic Wand and precious Coridite crystal. 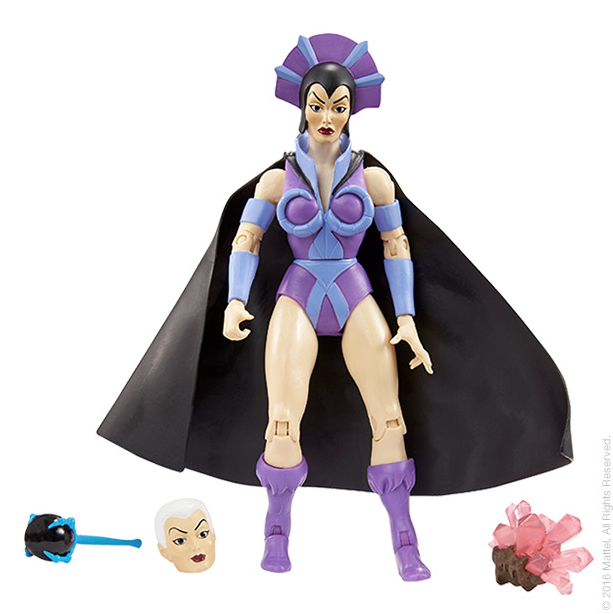 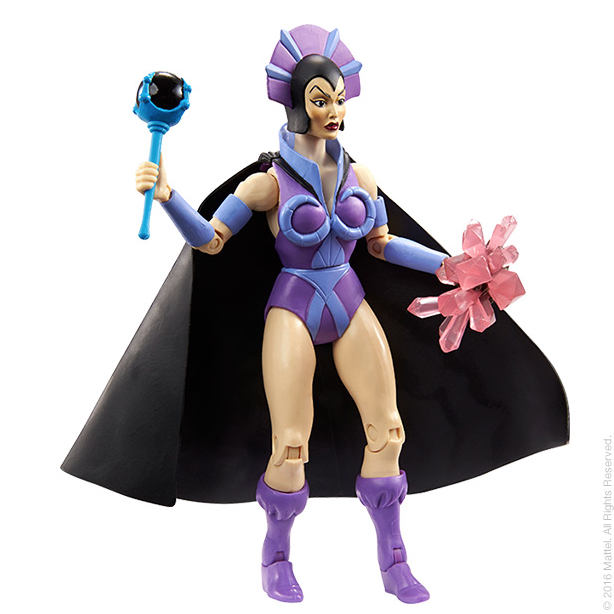 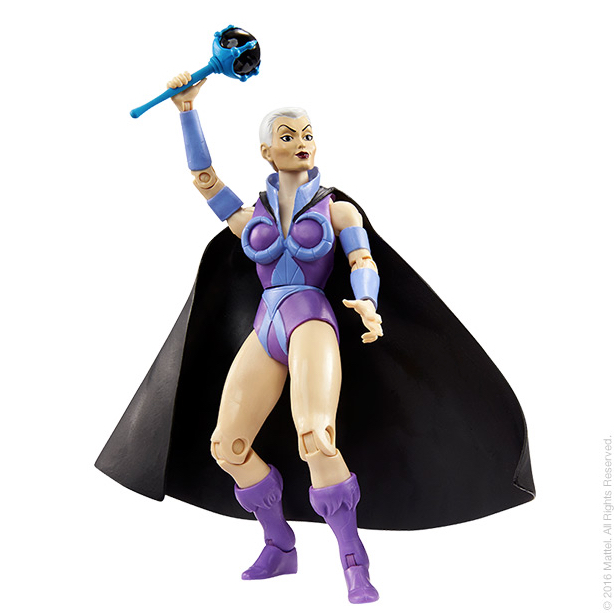 Feel the magic, hear the roar! After the death of his father and the destruction of his home, young Lion-O™ assumes the role as leader of his people. Along with his friend Pumyra™ and advisor Panthro™, he must battle the mutant Jackalman™ and the evil Mumm-Ra™.ThunderCats™ Ho!

This fully-articulated 6” Jackalman™ figure features an extra set of hands and removable armor. He comes armed with his club and an axe from the evil Slithe. 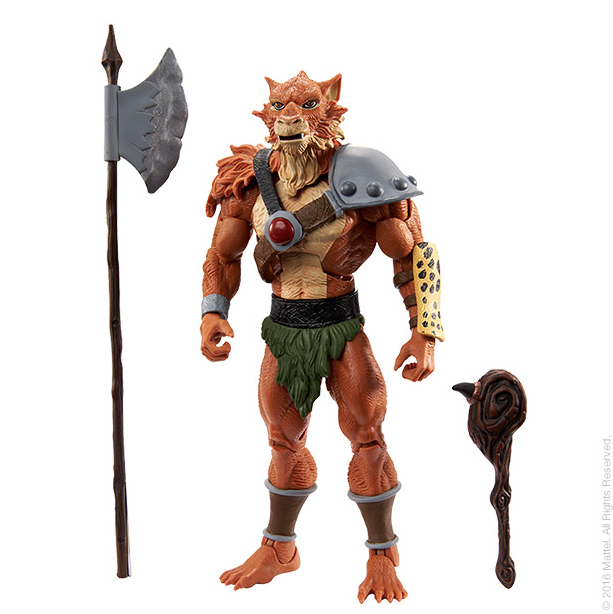 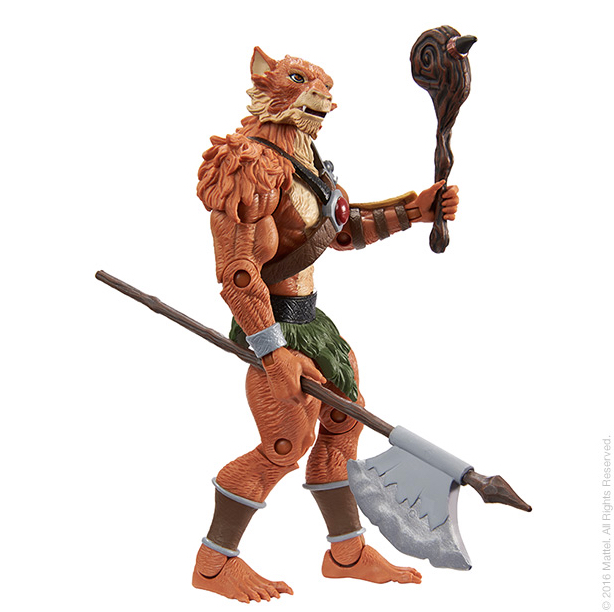 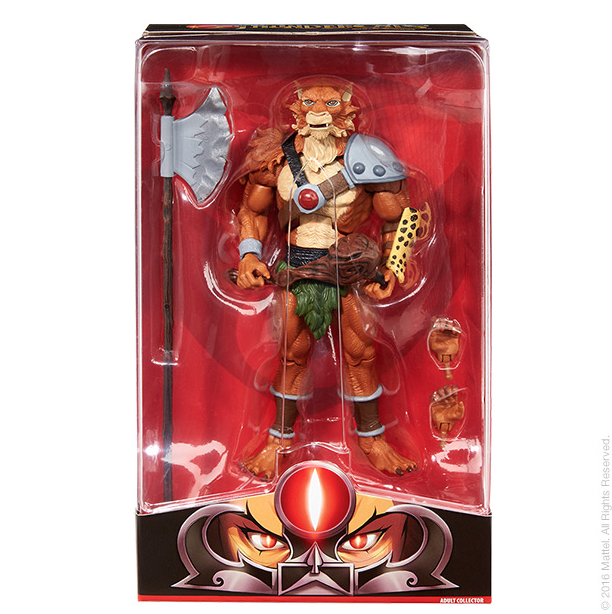 The next wave of Masters of the Universe Club Grayskull figures is available for pre-order now through January 31st, 2018. It is $210 per set plus shipping, and individual figures are available with a full […]

A message from MattyCollector.com: Feel the magic, hear the roar, ThunderCats™ are loose! All the way from Thundera to Third Earth … and now to you with this subscription for 2016. Get all four new […]