‘Fall of Grayskull’ is the first He-Man fan-film to have a Hollywood premiere. There are only a handful of tickets left for the September 26th premiere at Grauman’s Egyptian Theater 6712 Hollywood Blvd., Hollywood, CA 90028 (all proceeds go to Make-A-Wish® Los Angeles). The show starts at 7:30 pm, and tickets are $10 each. You can reserve your ‘will call’ tickets at http://redserial.com/grayskull/hollywoodpremiere.htm

Writer/Director Daniel Benedict is giving us the He-Man fan-film we’ve all been waiting for: a serious take on the struggle of our beloved heroes and villains from Eternia. Now you can see these characters brought to life with their iconic looks carefully balanced with a realistic take on their costumes and armor, something we’ve never seen fully realized in live-action. You can even read (in comic book form) the story that leads up to the events in the film by clicking on “COMIC” at www.fallofgrayskull.com. 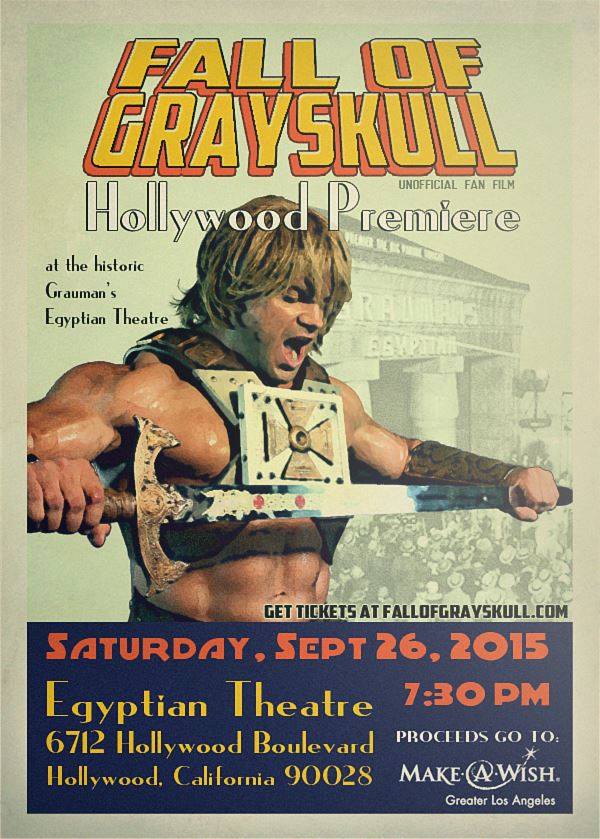 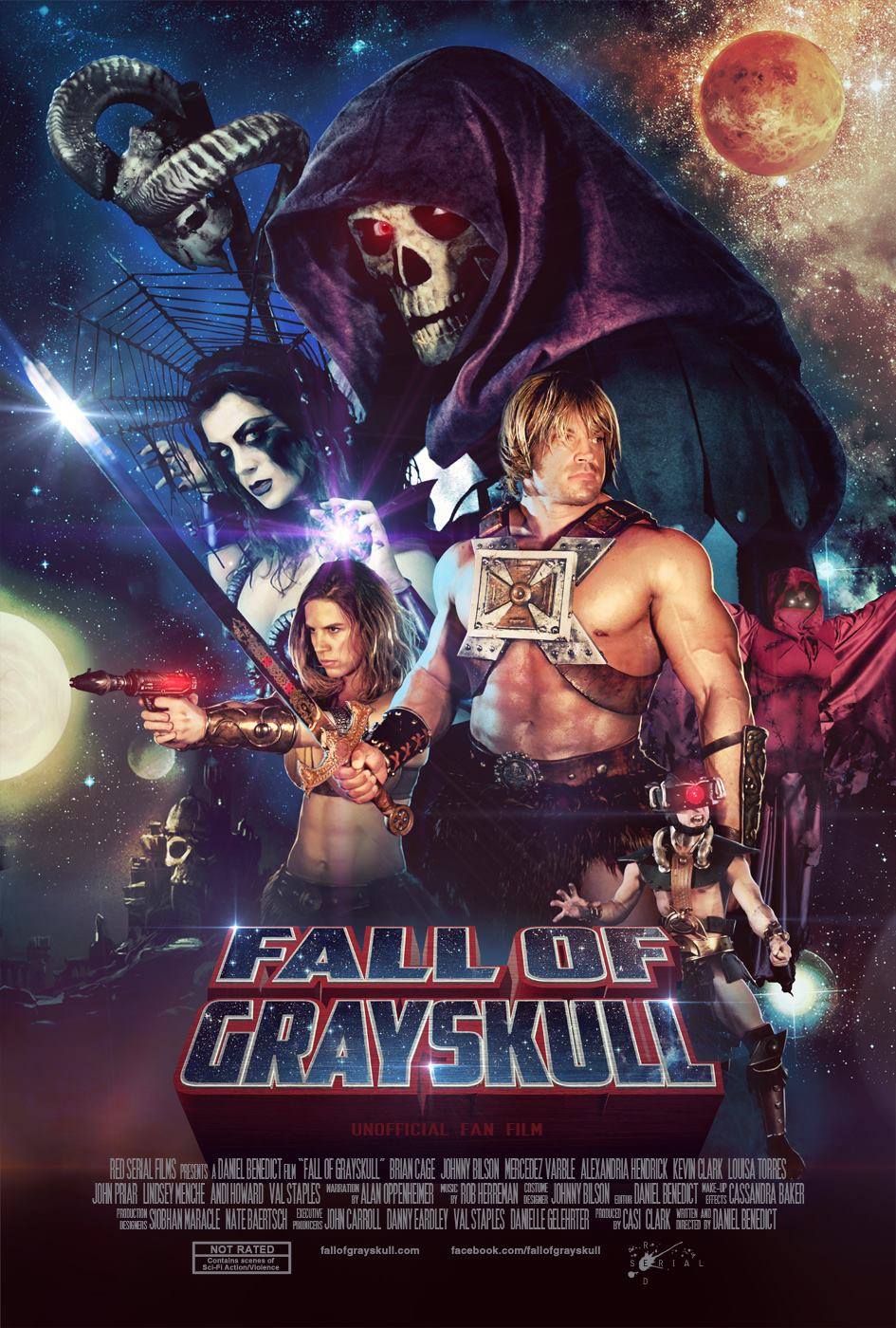