The Masters of the Universe line from Han Cholo has some awesome new items coming our way at SDCC 2019! They are releasing 5 new items which include 2 patches, 2 enamel pins, and a Skeletor skate deck! Also new from Han Cholo are the Masters of the Universe Heroes and Villains Patches that you can post up whenever you would like, and  new enamel pins of Beast Man and Evil-Lyn!
Skeletor Skate Deck as well as the Beast Man and Evil-Lyn enamel pins at SDCC Booth #1720. 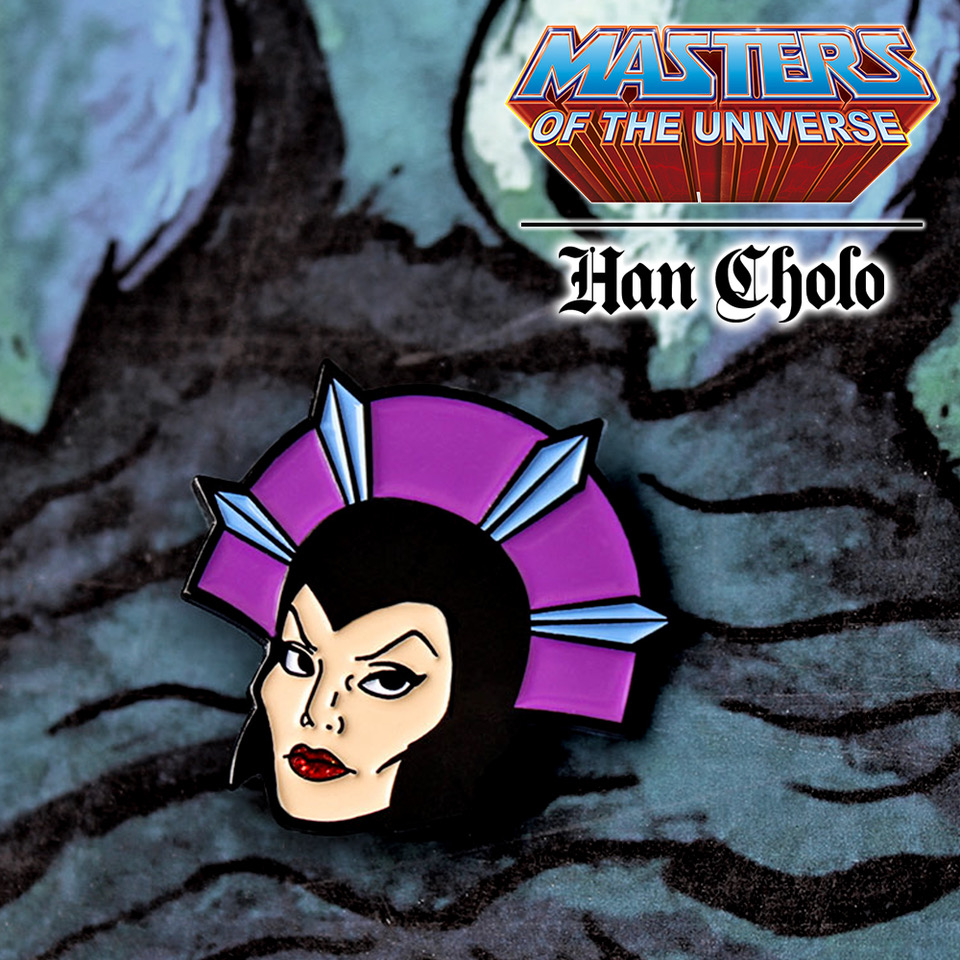 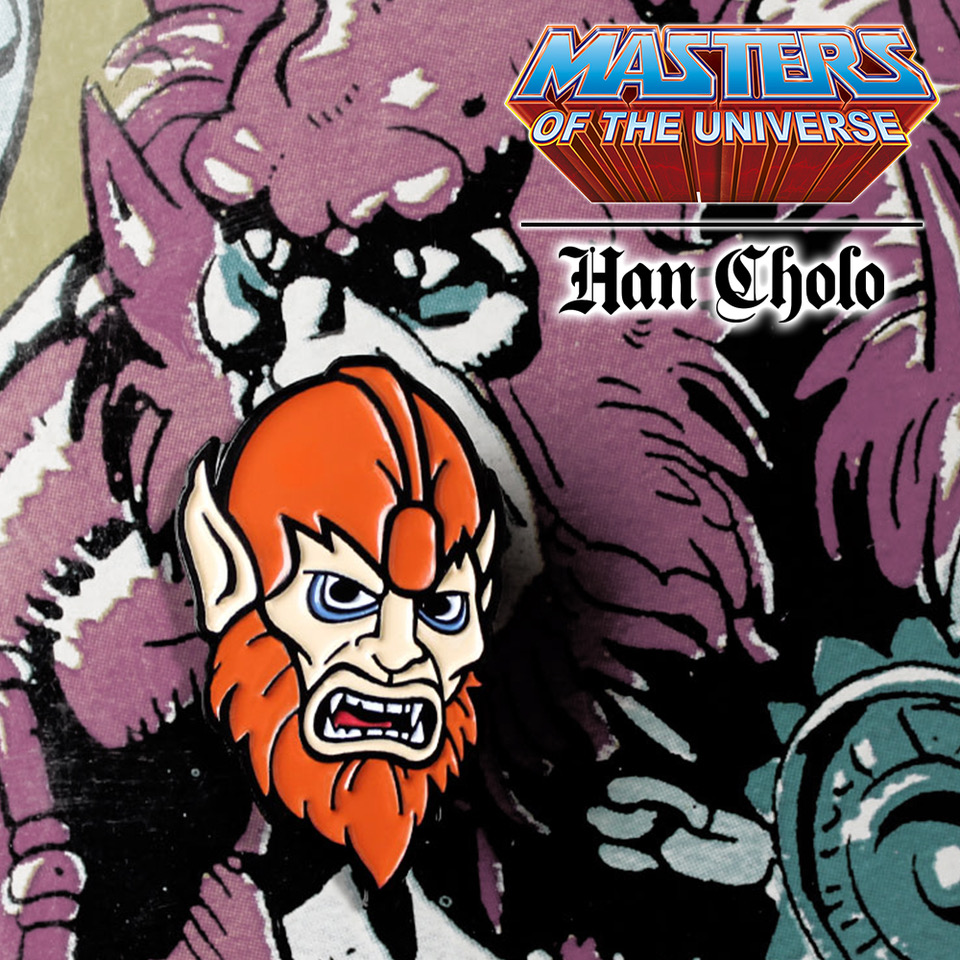 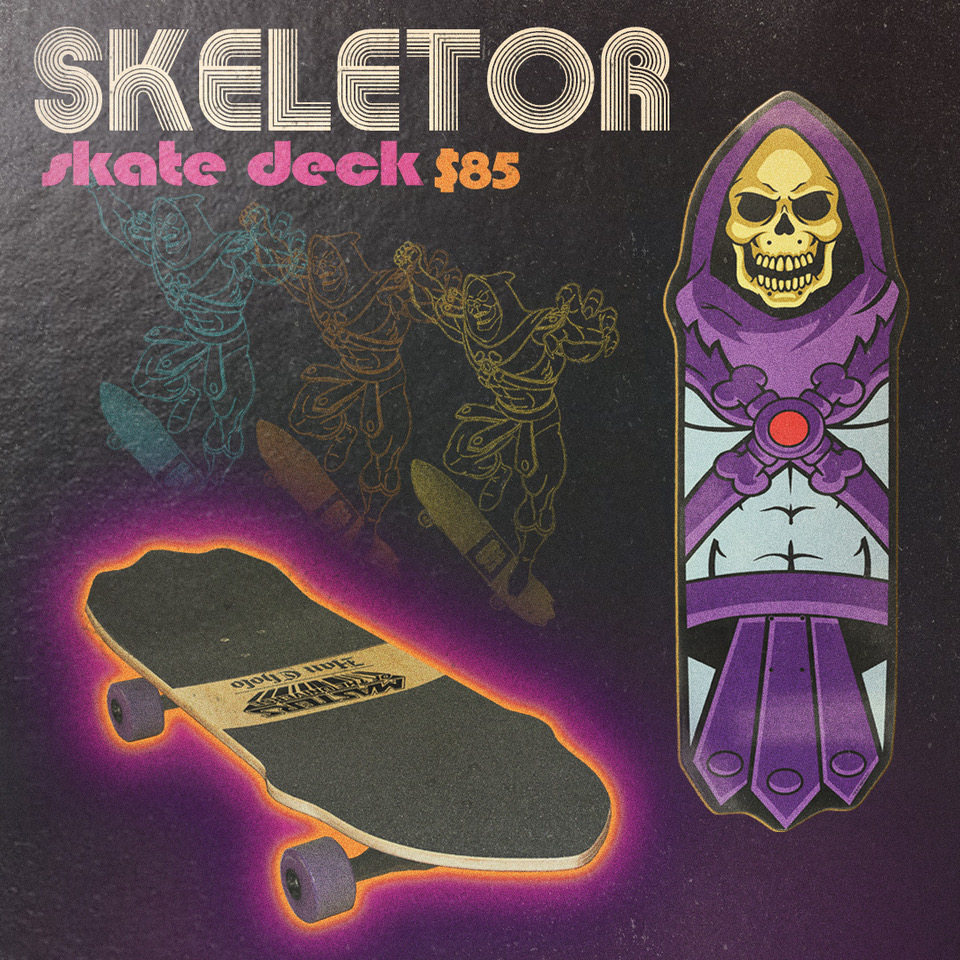 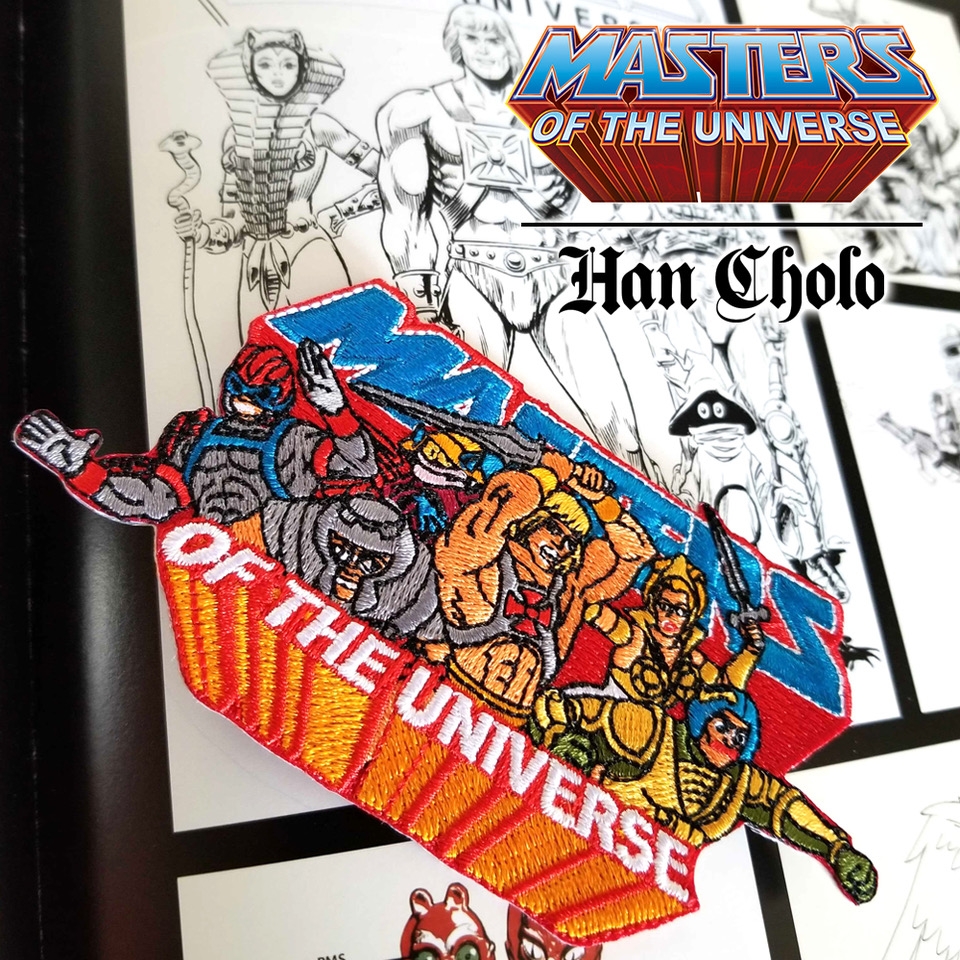 The Heroes of Eternia are here to save the day! Featuring He-Man, Man-at-Arms, Orko, Teela and more. This patch is the perfect match for those whose purpose is to fight for the good of Eternia! 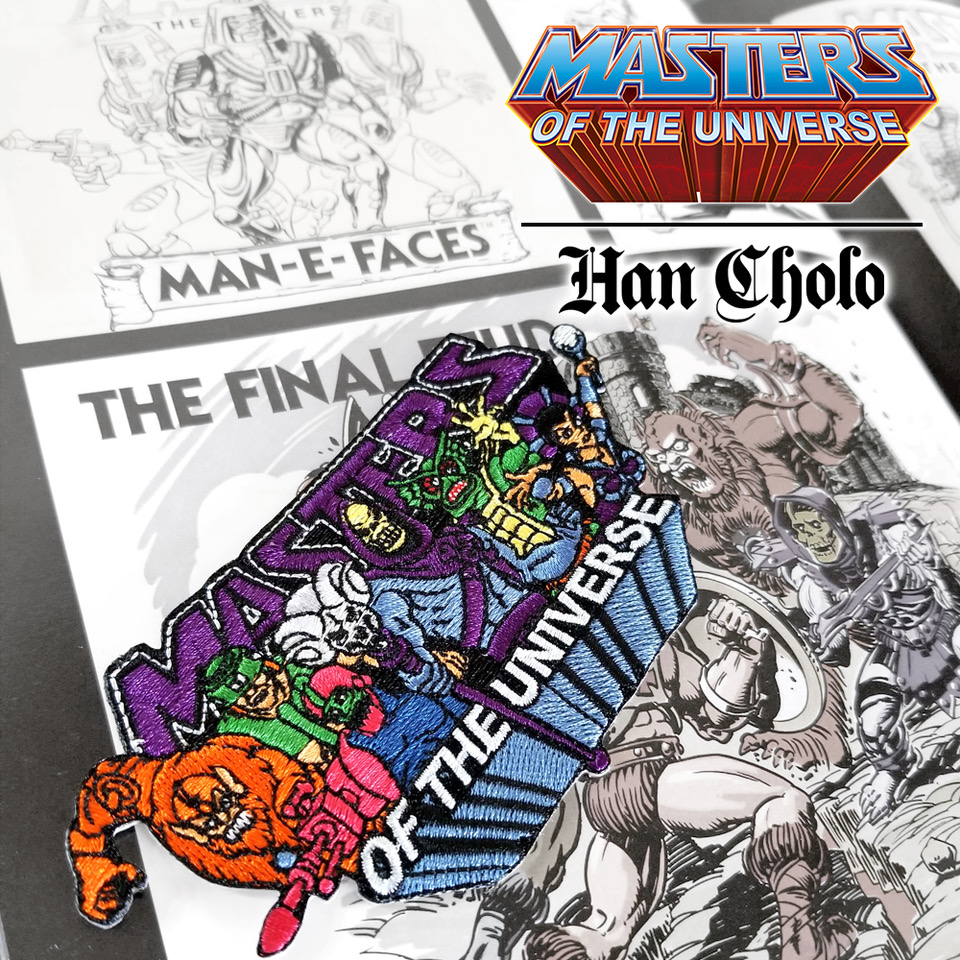 The Evil Warriors are coming to SDCC 2019. One of the newest products from Han Cholo in the Masters of the Universe line is the Villains Patch. Featuring the notorious Skeletor along side some of his evil horde such as Evil Lyn, Beast Man, Tri-Klops and more. This patch is only for those whose loyalty is tied to Skeletor and the Villains of Eternia.
Han Cholo x For Ages Cool and Up!

Mattel Expands Masters of the Universe Partnership with Super7!

Photographer Marcello Oliani has shared with us some cool photos that he took of this amazing Masters of the Universe graffiti. The artwork is by an unknown artist. Marcello recently discovered the artwork at Via Luigi Chiarini in Rome, under […]