Check out this awesome artwork by Axel Giménez, based on the original character designs for “Mimeo” and “Stalker” by Masters of the Universe artist Mark Taylor.

The artwork by Axel Giménez was commissioned by Matthew Rodriguez (creator of Defenders of Eden).

I had asked Axel Giménez to do an image for me of two unused Mark Taylor concepts from masters of the Universe. Turned out incredible! I showed Mark Taylor and Rebecca Taylor, and they both loved it. I’ve always been in love with concept artwork. Seeing what could have been in the 80s, what was tweaked, or never got to… Seeing the characters in action like this is just awesome!

Click on the artwork by Axel Giménez to ENLARGE!

Also check out the original sketches from 1982 by Mark Taylor. 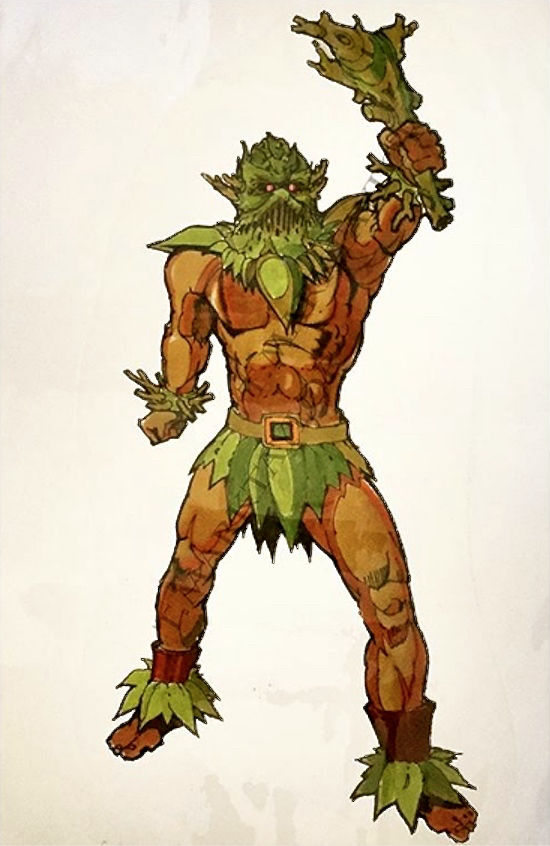 Stalker is very reminiscent of the character Evil Seed, who appeared in the Filmation cartoon series. In particular, he shares many similarities to the updated version of Evil Seed shown in the 2002 cartoon series. 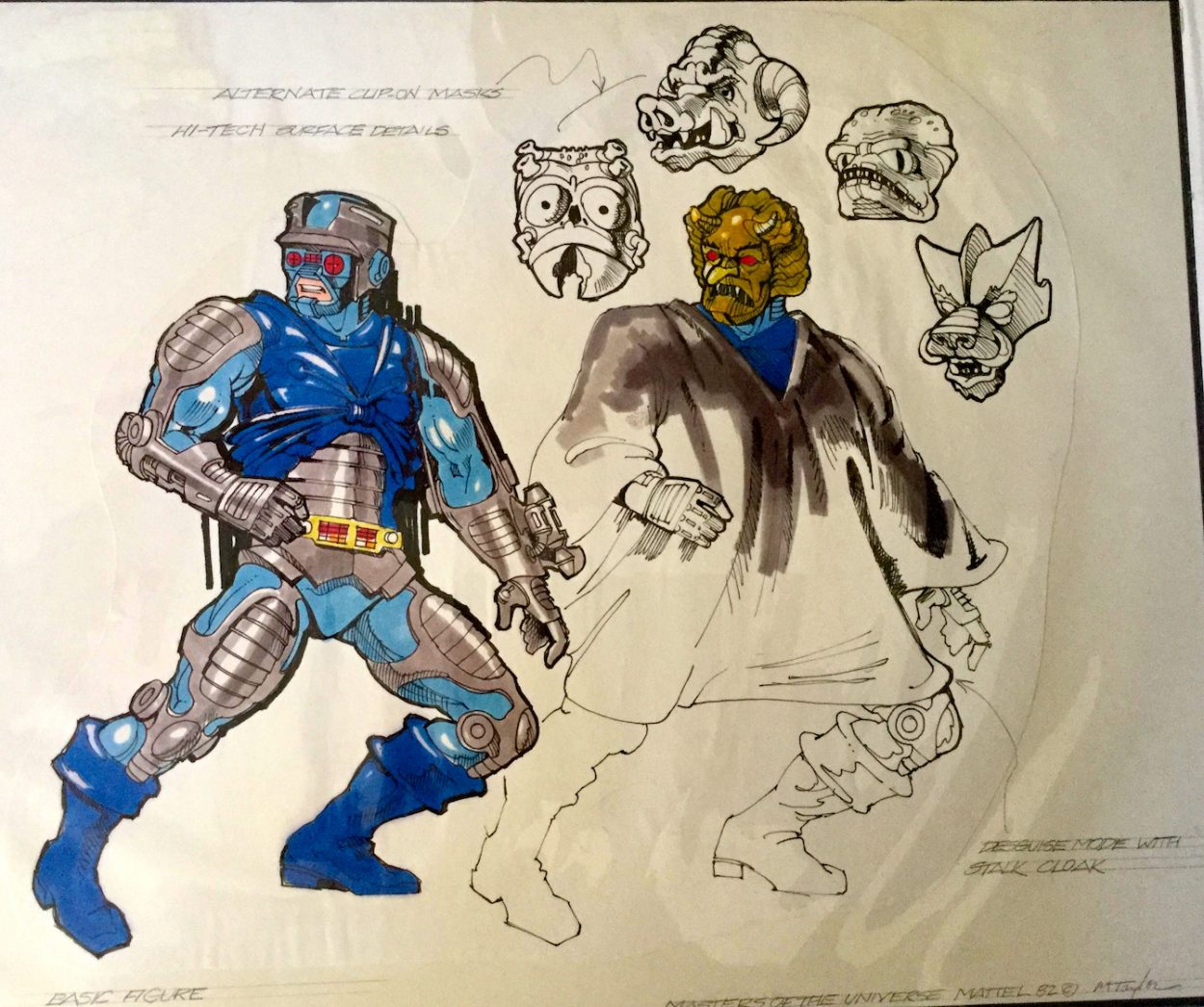 “Mimeo” (a new name approved by Mark Taylor for his unnamed character) was an early concept design that lead to the eventual creation of Man-E-Faces. The character was envisioned to have 5 swappable masks and a removable cloak. This would have been a great “army builder” character, had it been made as a toy.

See what the fans are saying about this awesome artwork at the He-Man World Forum!

Official message about the new “The Power of Grayskull” poster from Mad Duck Posters: Hey everyone! Mad Duck Posters is releasing a new licensed Masters Of The Universe poster tomorrow by comic book and He-Man […]

Fall of Grayskull is a crowd-funded, short, independent, fan-film based on He-Man and the Masters of the Universe. Directed by Daniel Benedict, and starring Johnny Bilson as Tri-Klops.  See what the fans are saying at […]