The pre-sale for the Masters of the Universe Vintage Collection Wave 2 Figures, originally scheduled to end today, has been extended to Monday, October 1st. A new photo of HE-RO with gold vac-metal armor have been posted by Super7!

Hey MOTU Fans! As promised, here is an image of the new version of He-Ro with his updated vac-metal gold torso and boots. This is the actual sample figure at Super7 HQ.

The original prototype for He-Ro featured the vac-metal gold. Early Super7 prototypes featured a metallic gold paint, rather than the vac-metal finish. Fans voiced their concern and we listened! As we previously announced, both He-Ro and Eldor will now also be packaged with a mini-comic style booklet featuring concept artwork and history of the development of the characters.

The Beast Man, Man-At-Arms, Robot He-Man, and Teela 5.5″ Figures will come with the previously announced cartoon-accurate accessories and features.

The pre-sale for He-Ro and the other Masters of the Universe Vintage Collection Wave 2 Figures will be live until Monday, October 1st.

Grab all of them now at: https://preorder.super7store.com/

Please note this is not a limited edition release but pre-orders will receive the figures as soon as they arrive from the factory. 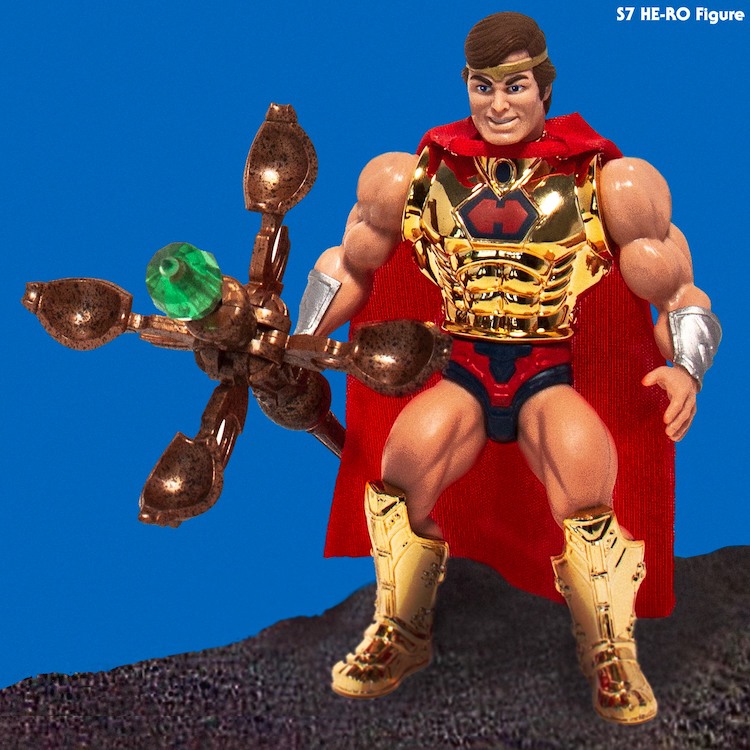 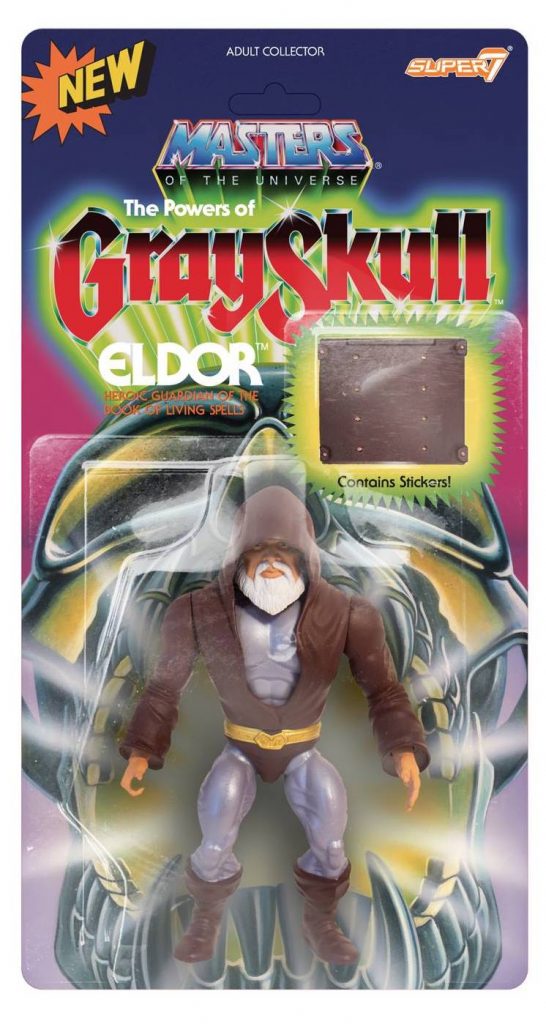 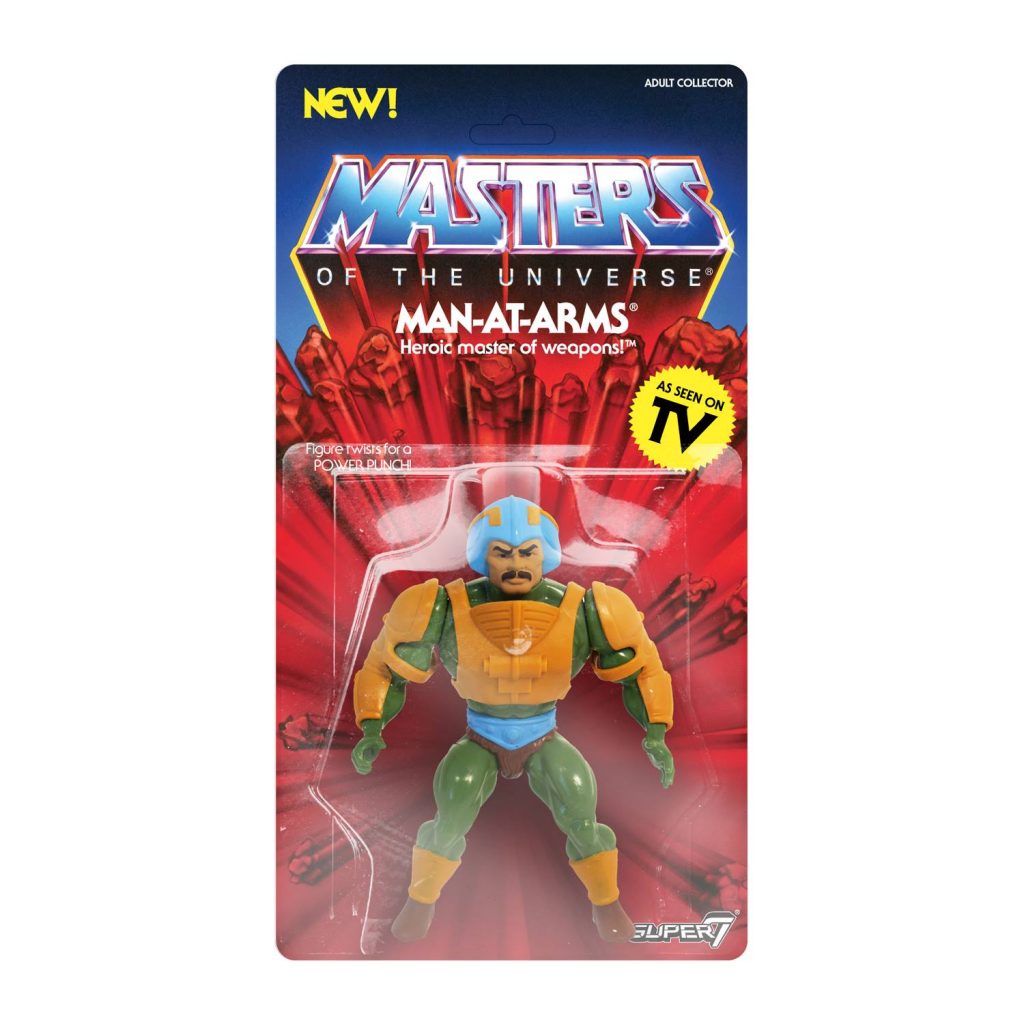 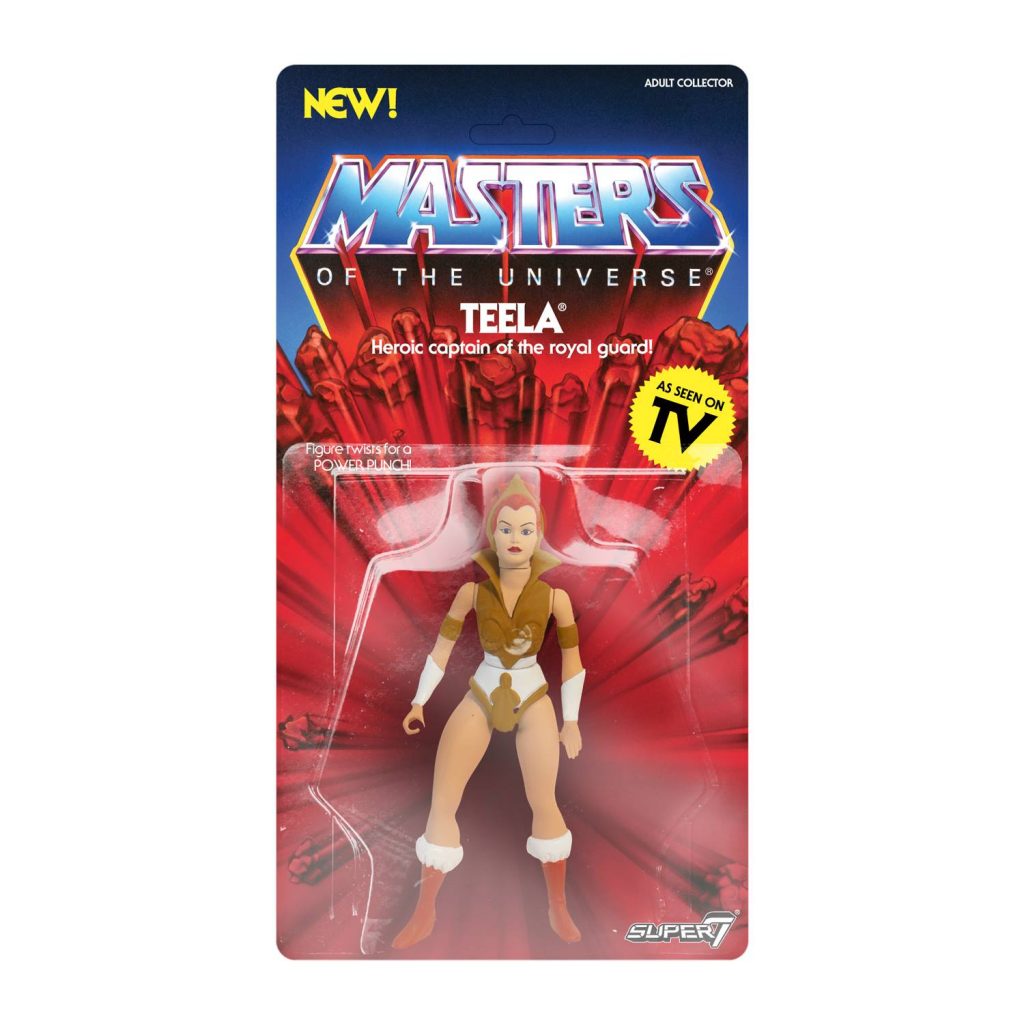 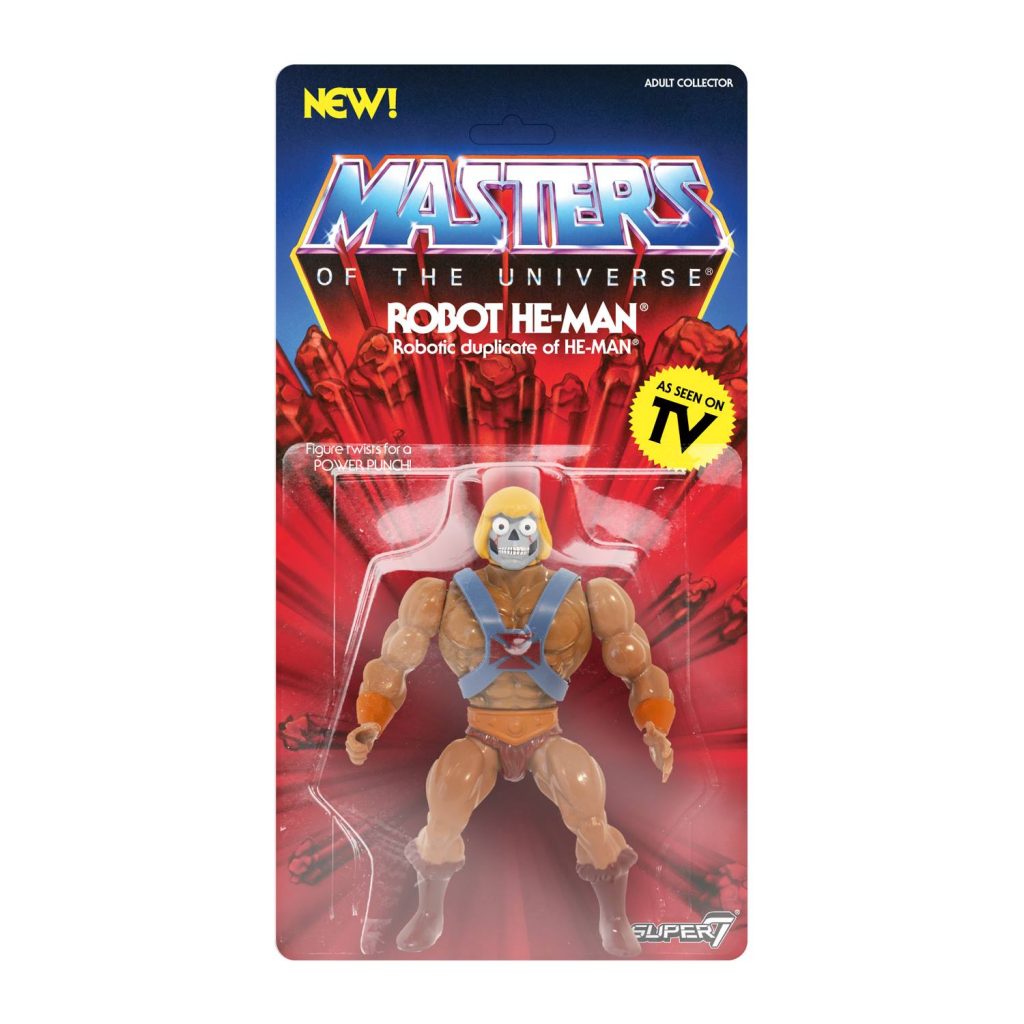 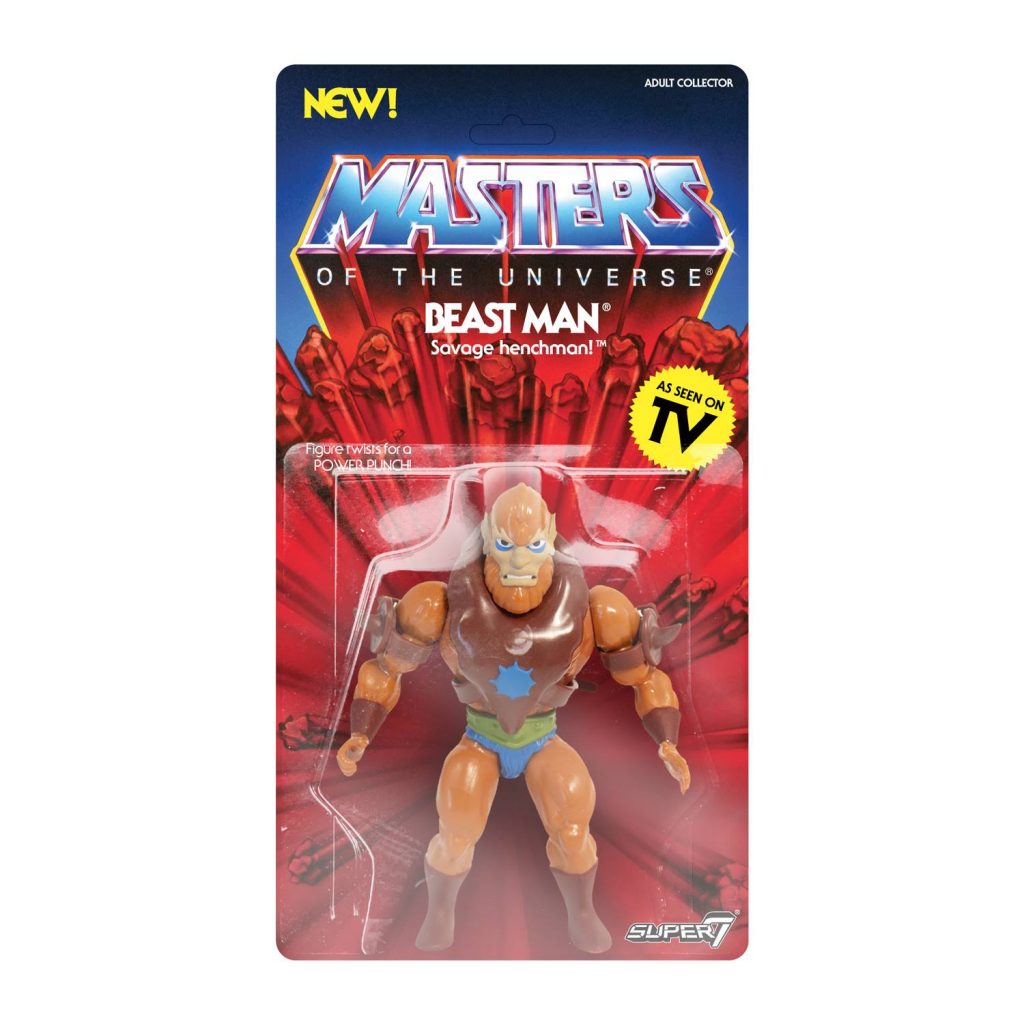 Visit this link to pre-order:

UPDATE: Masters of the Universe Classics Pre-Order Extended Through The Weekend. Due to fan requests, we have extended the pre-order for the new Club Grayscale and Collector’s Choice assortments of figures through the weekend. The pre-order […]

The staff at He-Man World and Rainbow Cinemas Market Square would like to say thank you to Mattel Canada Inc. for donating 200 toys to our recent toy drive for the children of Syrian refugee families. We […]

Join Super7 and Alamo Drafthouse San Francisco this Wednesday (June 14) at 10:45pm for a special “Super7 Presents” screening of the 1987 live action Masters of the Universe movie starring Dolph Lundgren and Frank Langella! […]