Injustice Vs. He-Man and the Masters of the Universe issue #1 is on sale now from DC Comics.  Writer Tim Seeley and artist Freddie E. Williams II team up to bring you the first chapter of this epic six-issue miniseries.

Believing He-Man and the Masters of the Universe defeated, a robotic impostor has seized control of Eternia—but not for long! After freeing his kingdom from this strongman’s rule, Prince Adam learns not everyone is pleased to see the pretender deposed—but Adam knows the value of freedom. So when heroes from another dimension ask his aid in deposing a super-hero turned dictator, he agrees. Teaming up with Batman against the Superman of the Injustice Universe, He-man and his new allies face dangerous and familiar enemies in a battle where no world is safe! 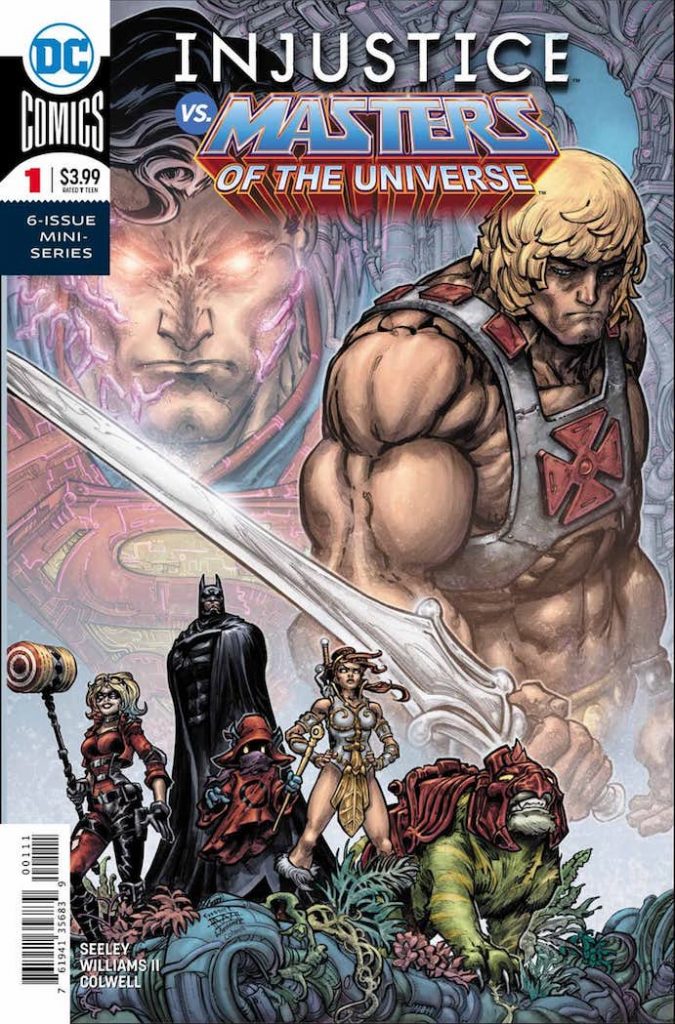 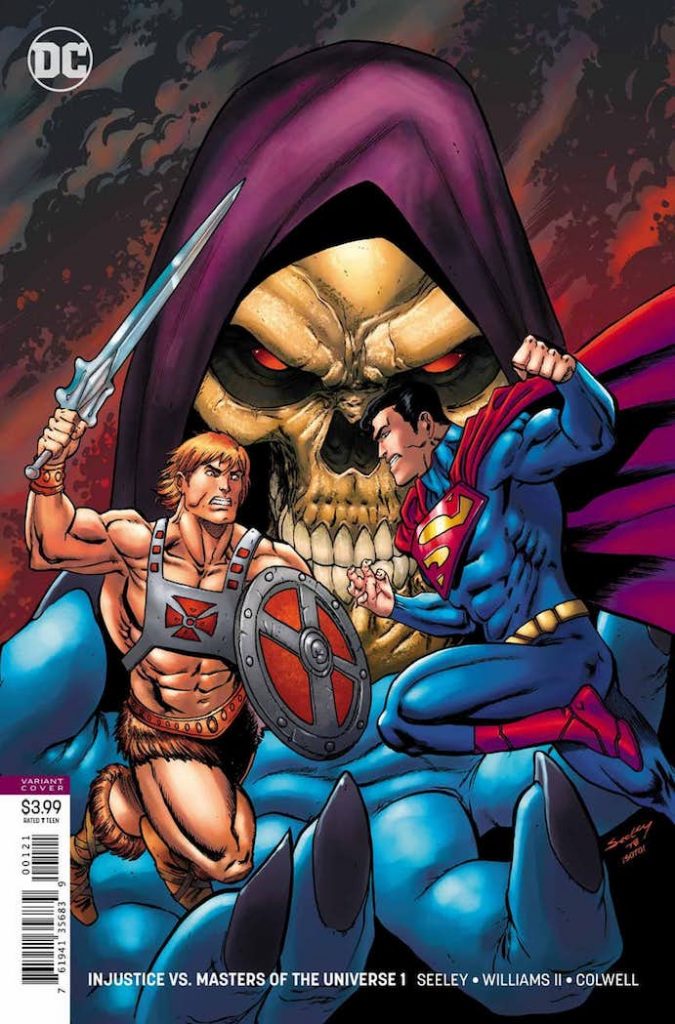 INJUSTICE VS. HE-MAN AND THE MASTERS OF THE UNIVERSE #1 arrives at comic book retailers and via digital download on July 18, 2018. Check out the website at www.dccomics.com or the DC YouTube channel for the latest news on this crossover blockbuster and the latest from the DC Universe.

Via CBR, DC Comics have revealed that a new mini-series called He-Man and the Masters of the Multiverse will be coming out, with the first issue being released on November 20th, 2019. The six-issue limited series comes from […]

The Girls Of Grayskull posters by Tim Seeley!

A message from Mad Duck Posters! This week we return to the MOTU mythos with brand new posters by Tim Seeley! Tim created two new different versions of the art, both featuring the most popular female characters […]