In December of 2017, David S. Goyer (Batman Begins) was announced to be taking over as the director of the upcomming Masters of the Universe movie. David’s take on the He-Man franchise is rumored to start shooting this Spring, with a December 2019 release date.

David recently posted a number of photos on his company Instagram page, and one of the pictures shows a look at concept art for Teela’s “Battle Suit”. Also of note in the photo is the stack of He-Man comic books from DC Comics on the table! 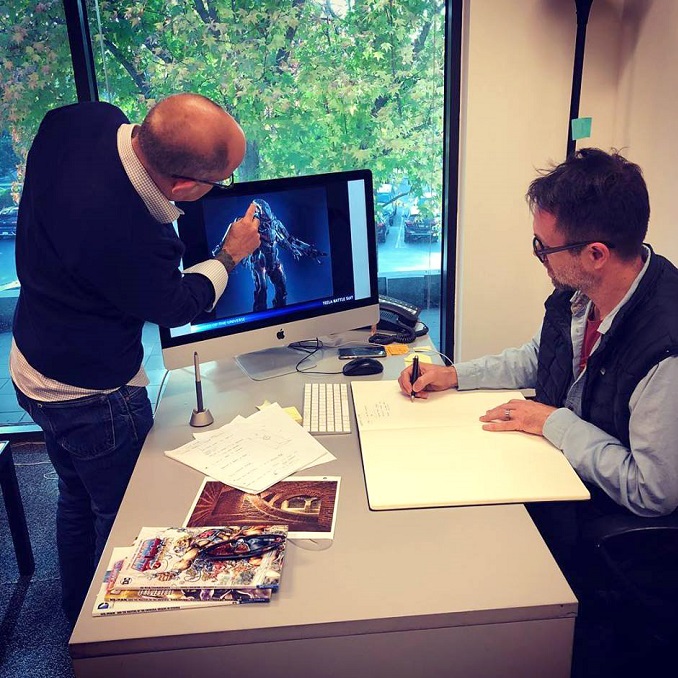 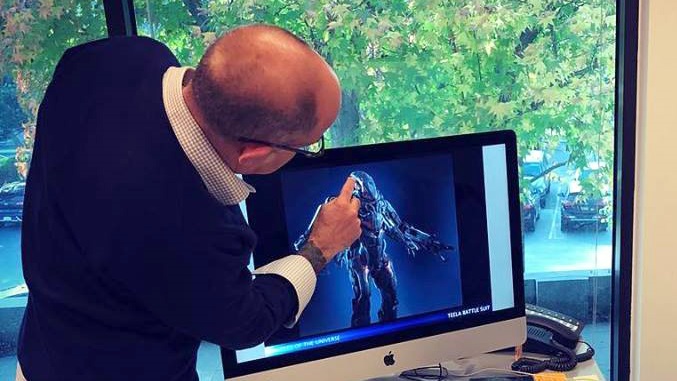 See what the fans are saying at the He-Man World Forum!

He-Man and the Masters of the Universe #18

Preview of Issue #18 of DC Comics’ He-Man and the Masters of the Universe can be found at Multiversity Comics by clicking HERE!

ROOOOAR! After a creation process of over four months the wait is over! Mad Duck Posters has released a new officially licensed Masters Of The Universe poster for the “King of Castle Grayskull”, painted […]