Mega Construx has posted a sneak peek at Series 2 of their Heroes line, which includes Beast Man and Teela from Masters of the Universe!

You guys loved the first series of Mega Construx™ Heroes and have been asking who will be featured in our future line… Well here’s the answer! Introducing our Mega Construx™ Heroes Series II! We are so excited about this launch! The MCX Heroes Series II will be available soon for purchase, but for now come by our booth #1936 to see them in person!! #NYCC2017 #BuildBeyond

Also available: Mega Construx™ Heroes Series 1 is in stores now, and includes He-Man and Skeletor as part of their awesome lineup! 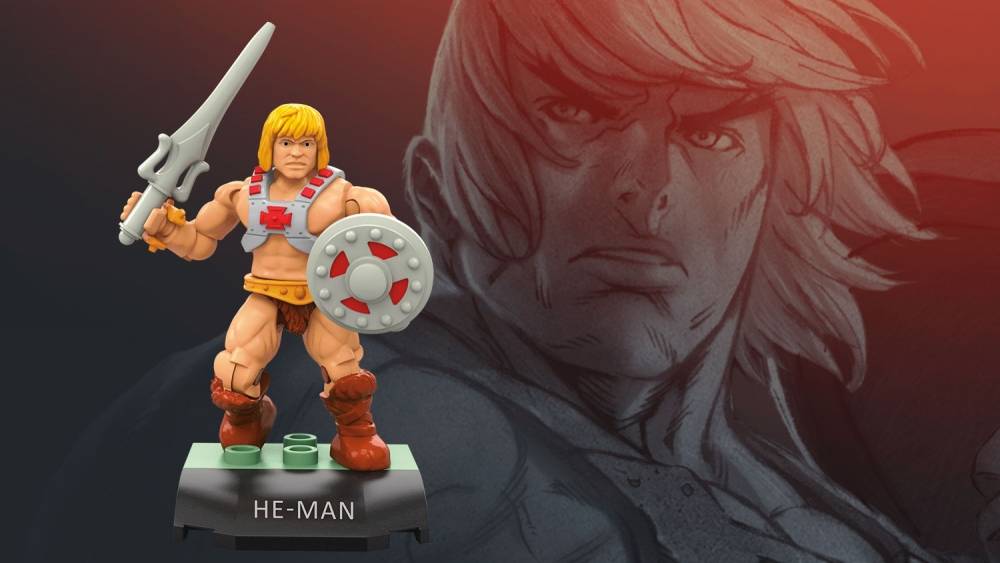 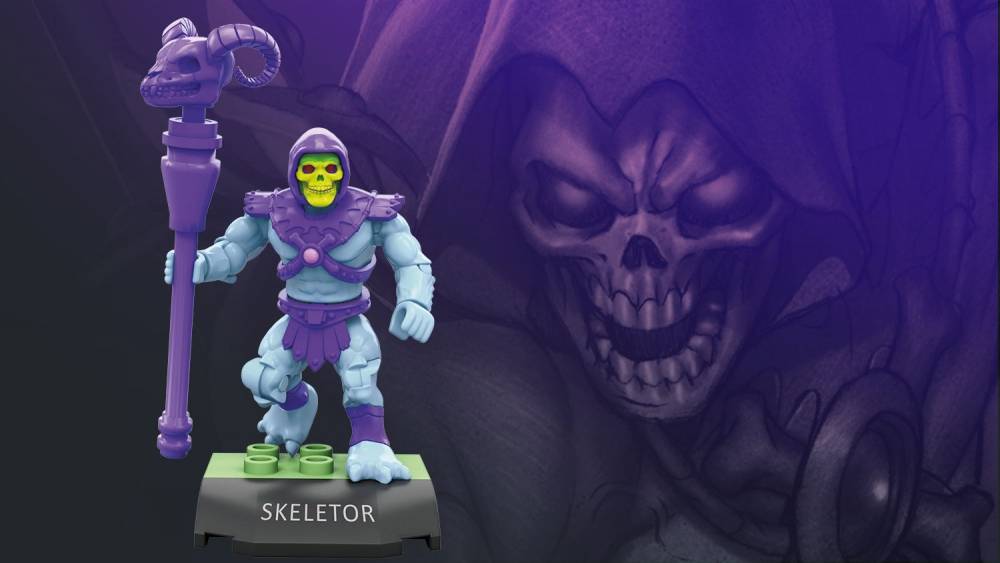 Simon Soltau (AKA SiMo Sol) has created another stunning Masters of the Universe painting. Check it out! My new painting is finished: “Clash at Snake Mountain”! It’s my recreation of page 5 of the classic minicomic […]