Super7 has revealed today images for the upcoming Masters of the Universe Classics Figures!

Super7 is proud to present the next wave of the Masters of the Universe Classics action figures! The line of deluxe 7″ action figures continues with four brand new characters, sculpted by the Four Horsemen.

Fangor – The Evil Weapons Master of the Snake Men comes equipped with sword and snake-tools to aid in his construction of the fiendish serpent weaponry for his comrades. Fangor also comes with flying serpent accessory and alternate head. 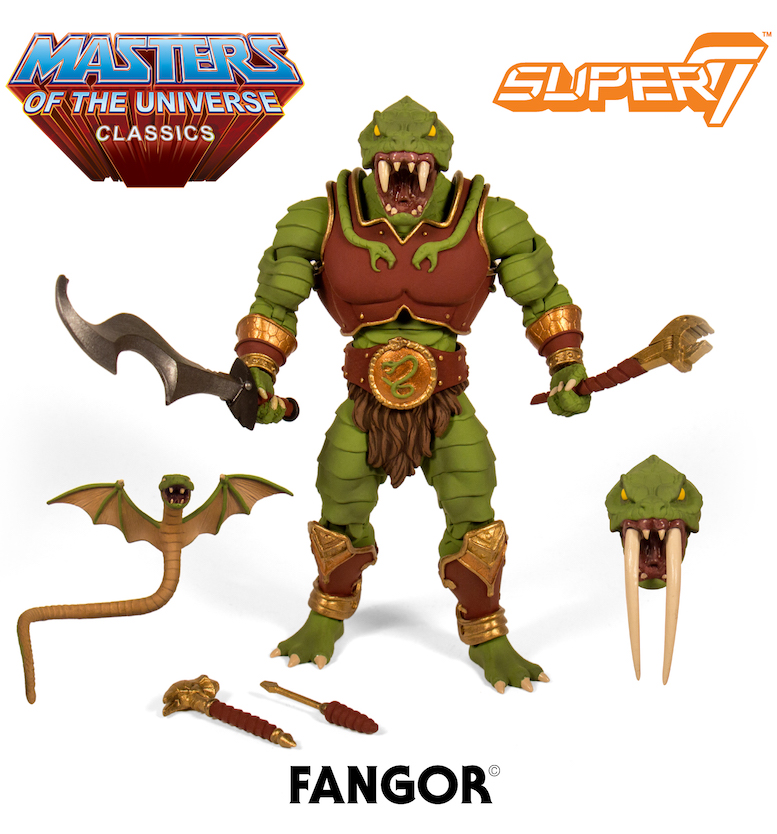 Quakke – The Evil Mutant from the New Adventures of He-Man comes with his Grabatron Meteormace and two part Meteor. 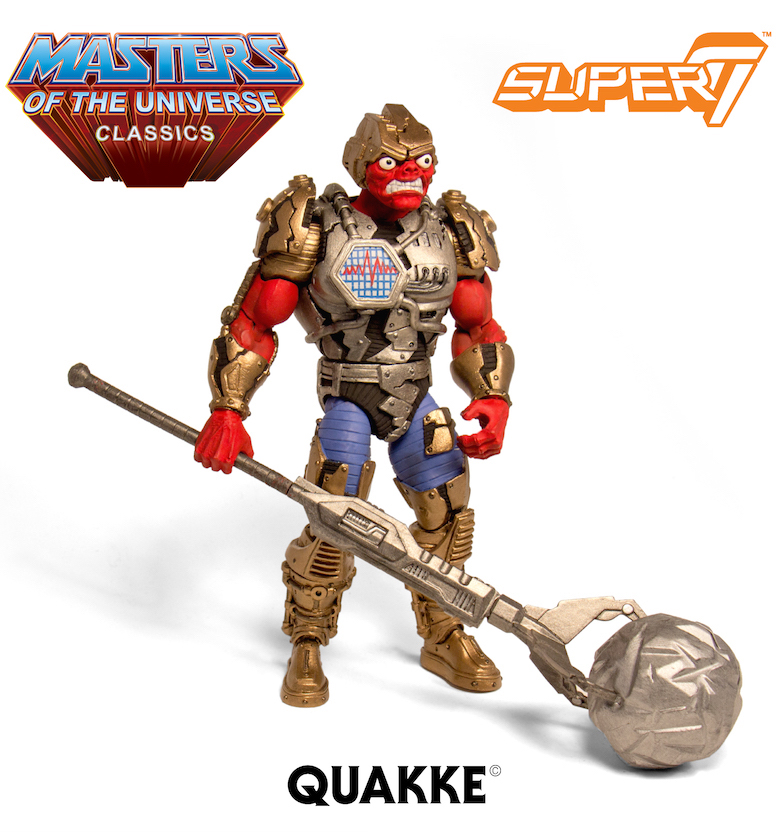 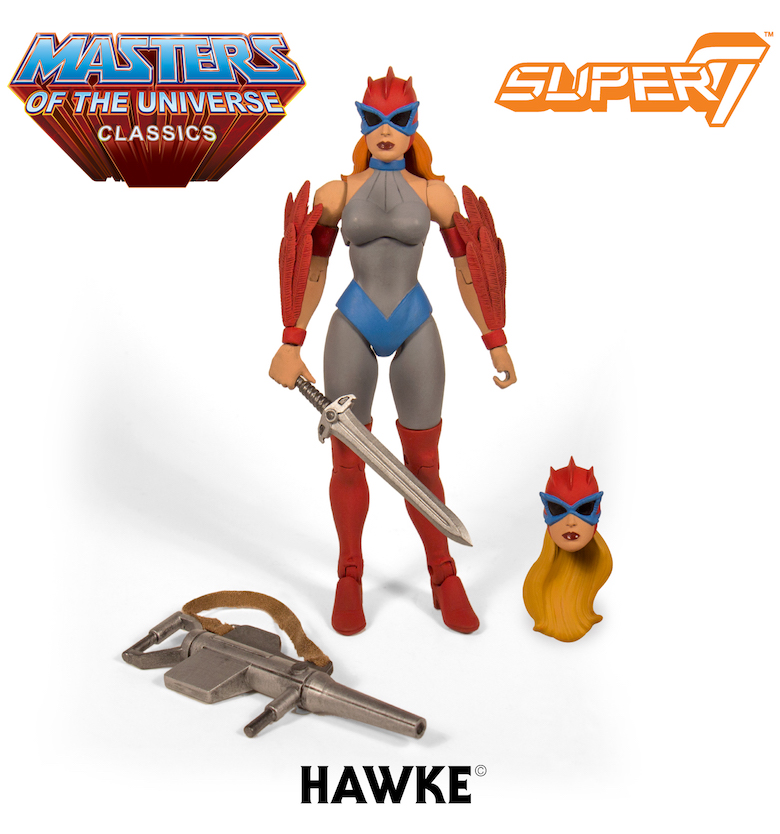 Lodar – The Evil Master of Slave City comes with his mace and giant chains. 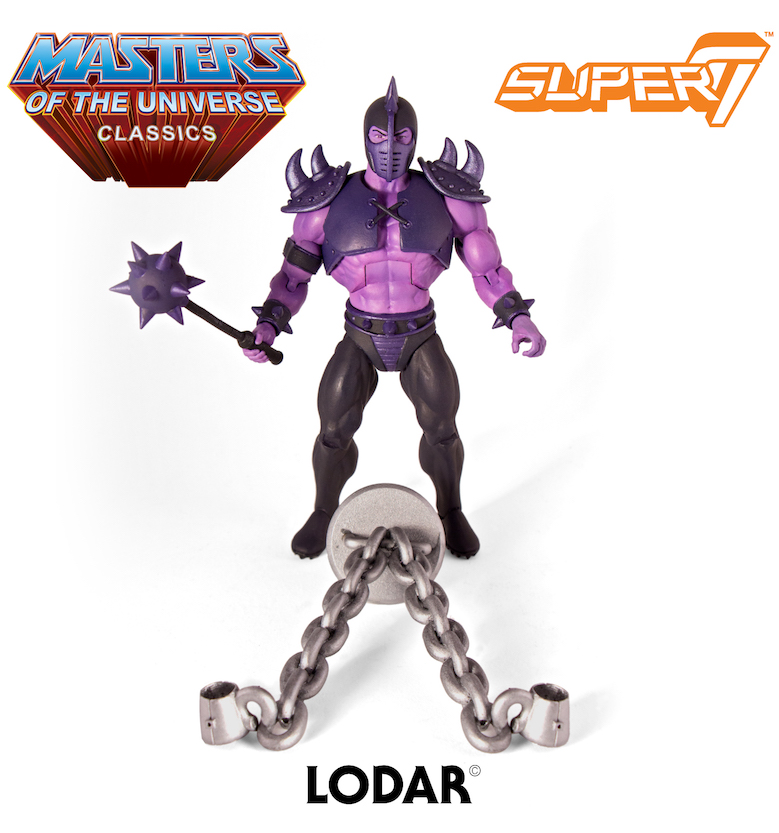 Each of these Masters of the Universe Classicswill come in a package consistent with the existing Classics line. Look for release details soon!

By the Power of Grayskull! 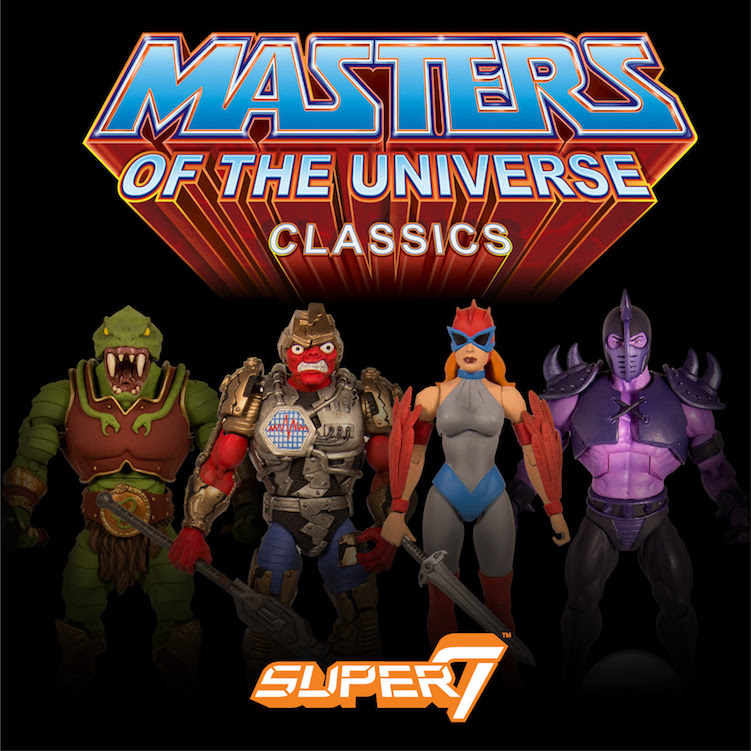 Mega Construx Heroes – Series 2: Teela and Beast Man from Masters of the Universe

Series 2 of the popular Mega Construx Heroes toys is now out in stores, and includes exciting new figures of Teela and Beast Man from Masters of the Universe!  These cool figures work with all Mega Bloks […]

Mattel has a new line of Kubros Mega Bloks collectible figures, that include He-Man and Skeltor! The line also includes characters from The Terminator, Assassin’s Creed, Halo, Aliens, Destiny, Hell Boy and Star Trek. Check out […]