A trailer for the new He-Man and the Masters of the Universe series has been released today by Netflix. In this new series, mighty teen Adam and his heroic squad of misfits discover the legendary power of Grayskull — and their destiny to defend Eternia from sinister Skeletor! The series will premiere on Netflix on September 16th!

This animated CG series reimagines the ’80s cartoon classic with fresh storylines and a modern spin for a new generation. This is a separate series from Masters of the Universe: Revelation, which was released on Netflix earlier this year.

On Eternia, the first planet of creation, a demonic tyrant rises: Skeletor!

With dark armies at his command, Skeletor is on the march, hell-bent on capturing Eternia’s kingdoms, and its ultimate prize – Castle Grayskull, the ancient fortress of mystery said to contain the greatest power in the universe.

It’s up to He-Man and his brave squad of rookie heroes to stop Skeletor and restore the peace.

Both sides come armed with enchanted Power Weapons – transforming them into Masters of the Primal Powers of the Universe. It’s Master vs. Dark Master, He-Man vs. Skeletor – fighting for control of Eternia, Castle Grayskull, and the fate of us all.

In the end, who will become MASTER OF THE UNIVERSE?” 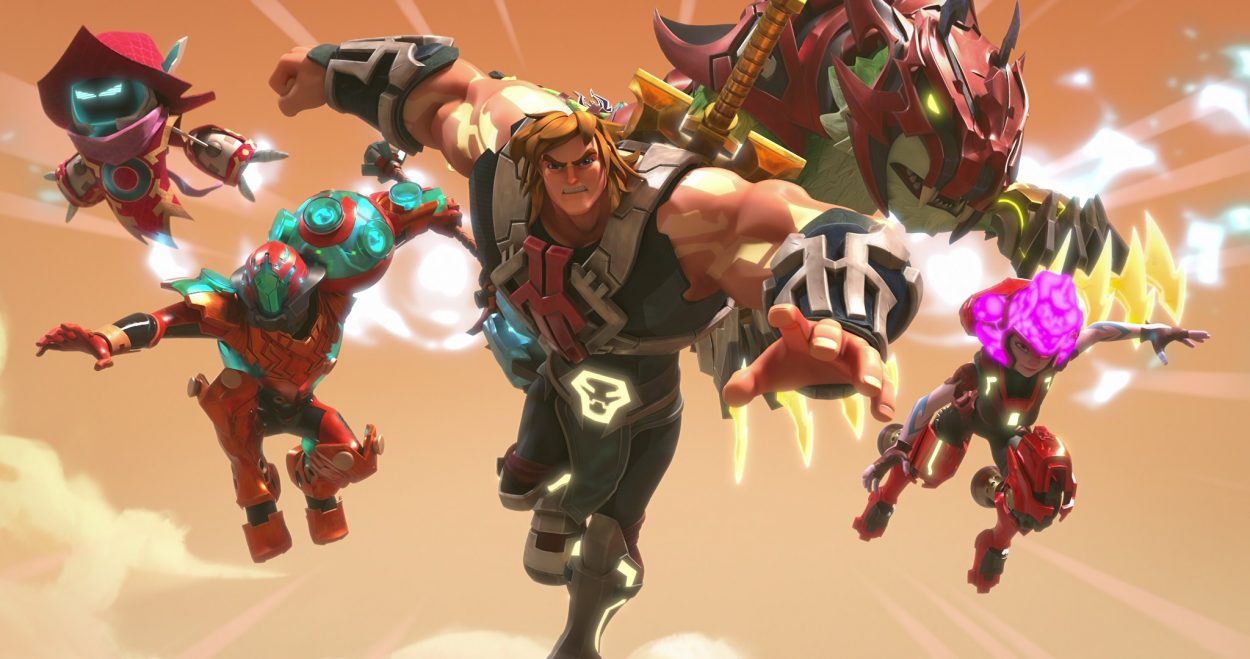 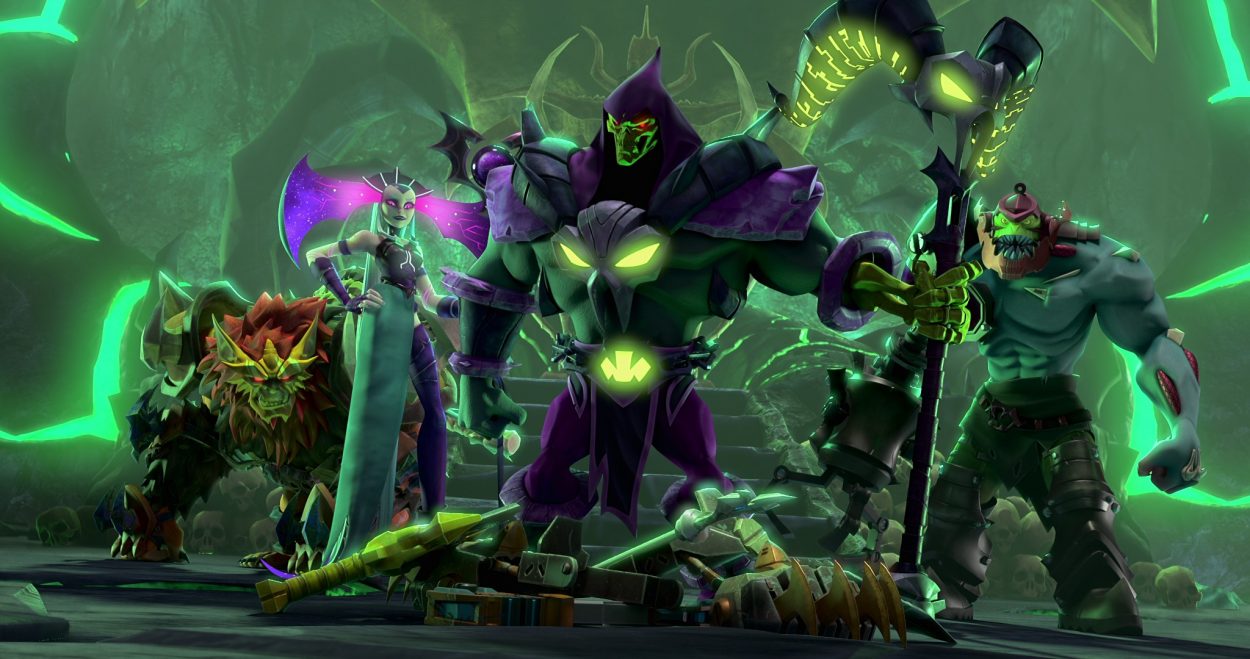 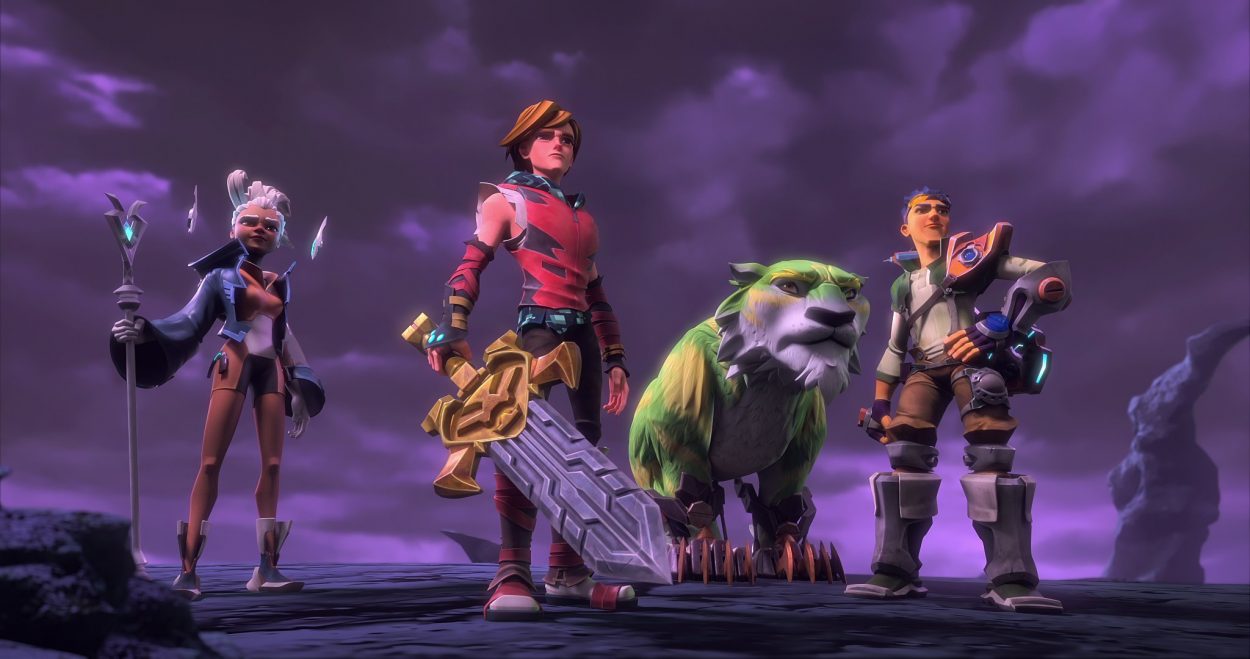 Masters of the Universe is one of the most iconic global franchises of all time, with a 30-year history and a passionate fan base. The entire team at Mattel is excited to introduce the world of He-Man to a new generation and, together with the talented team at Netflix, to reimagine the classic characters in a way that appeals to kids and families today, while also resonating with the fans who grew up with them. 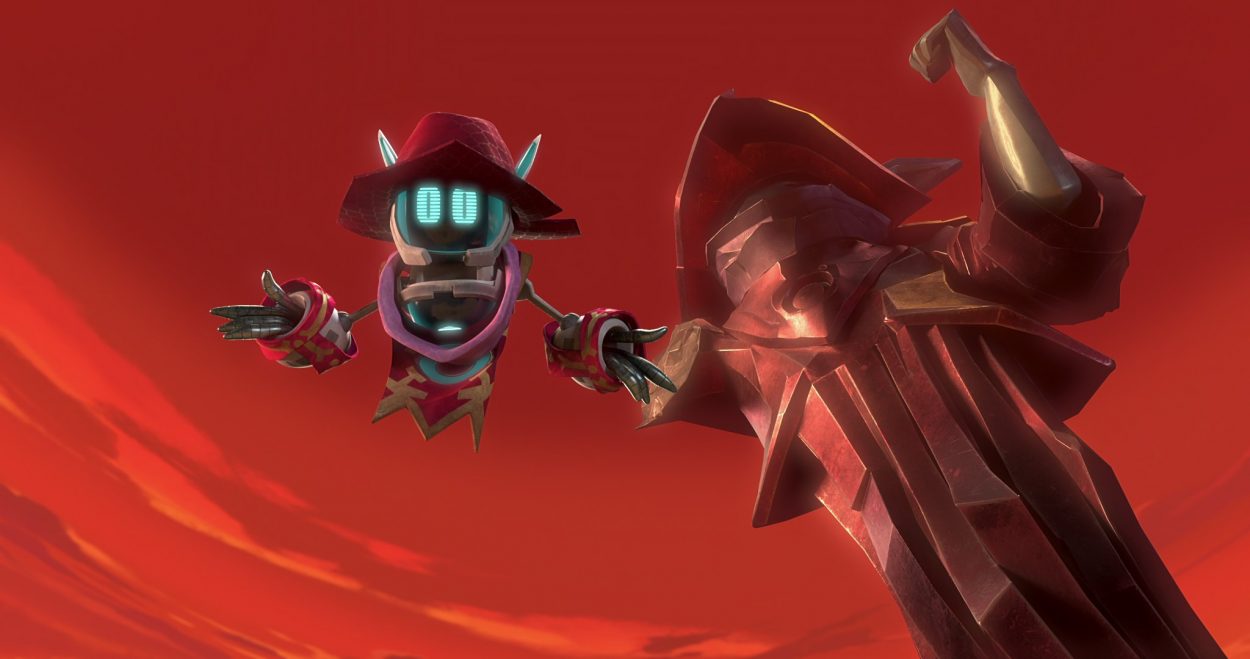 Emmy-winner Jeff Matsuda (The Batman) and Susan Corbin (Voltron) are both producers on the series. Bryan Q. Miller (Smallville, Arrow) is the story editor on the series. Animation services are by House of Cool and CGCG (Trollhunters). 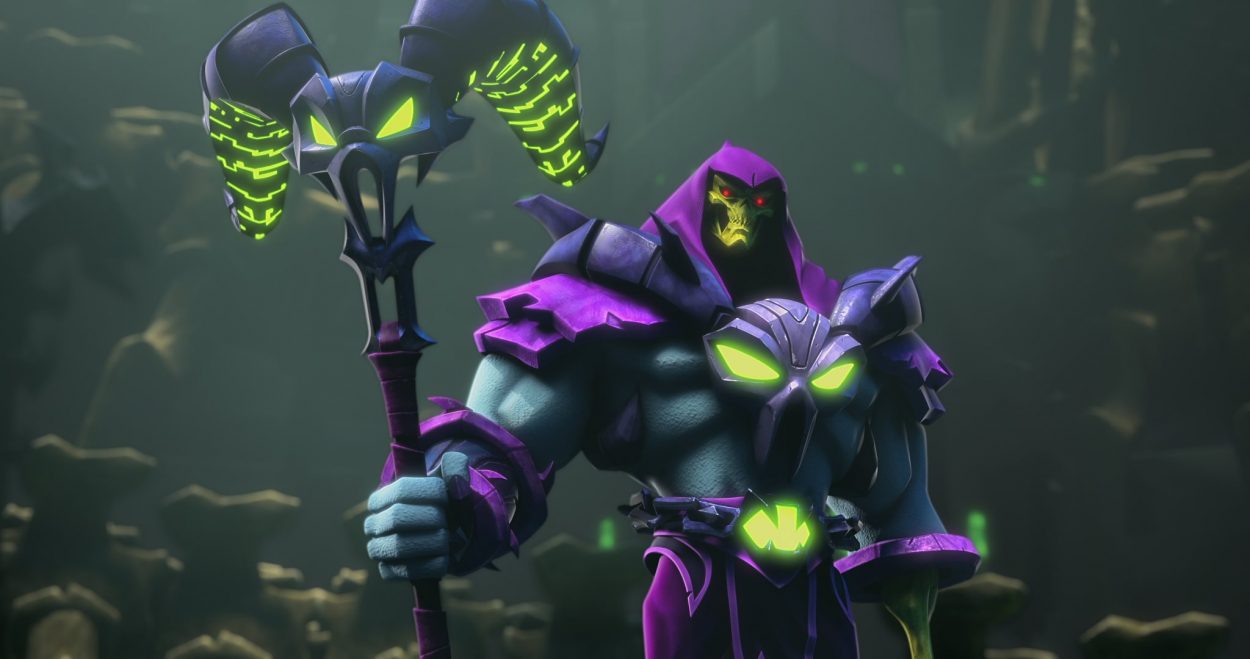 HE-MAN AND THE MASTERS OF THE UNIVERSE 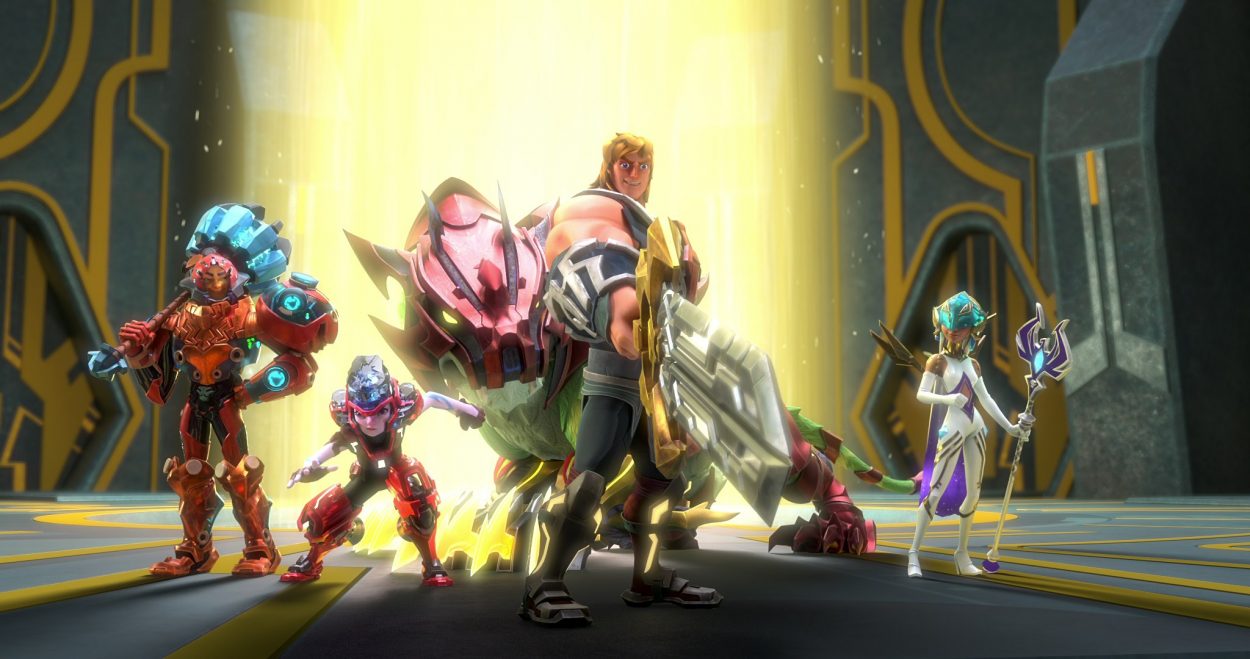 He-Man and the Masters of the Universe arrives on Netflix on September 16.

“He-Man Vs The Evil Warriors” by Reyad Yousri