Here are some more great 4″ scale Masters of the Universe customs by Unknownsoldier13.

Ram Man was created using a custom 4H shrunken head from Angry Nomad Customs and the base of a Marvel Universe (MU) Juggernaut. The armor was sculpted over a MU Thanos top piece with apoxie sculpt and pieces from the 200x figure. Other extras including the hands, belt and skirt pieces also came from the 200x figure. The legs were created using small o-rings from a local hardware store. 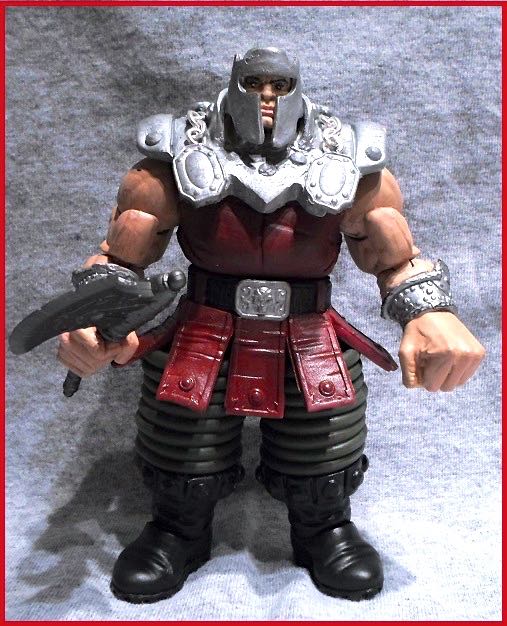 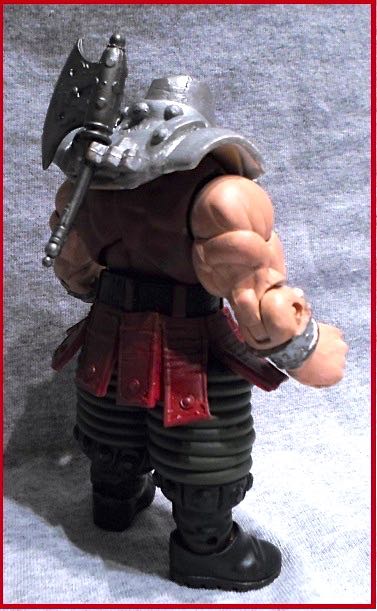 Spikor was made using a custom 4H shrunken head from Angry Nomad customs and the base of a MU Omega Red. The armor was a combo of apoxie sculpt, spikes found at Hobby Lobby and neck and front piece of the armor from a DCUC Steppenwolf. 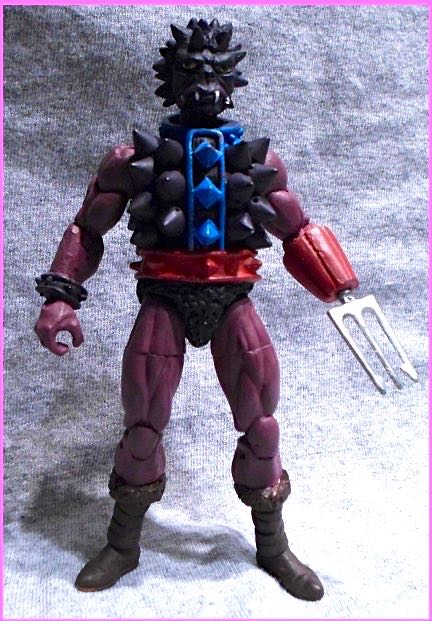 Prince Adam was made using a Marvel Universe Hyperion base as it was a tad smaller to He-Man in scale and the previously mentioned shrunken 4H He-Man head found at Angry Nomad Customs and apoxie sculpt for costume details. 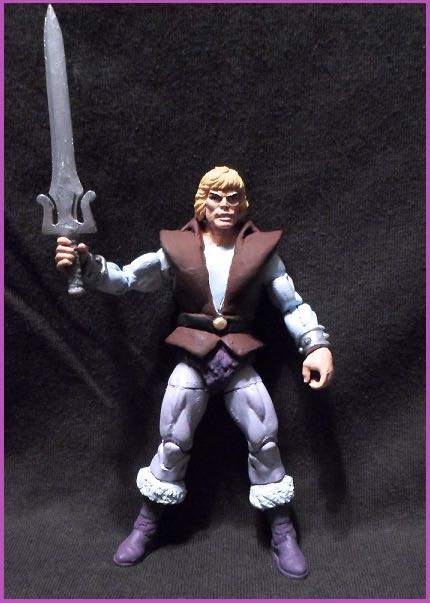 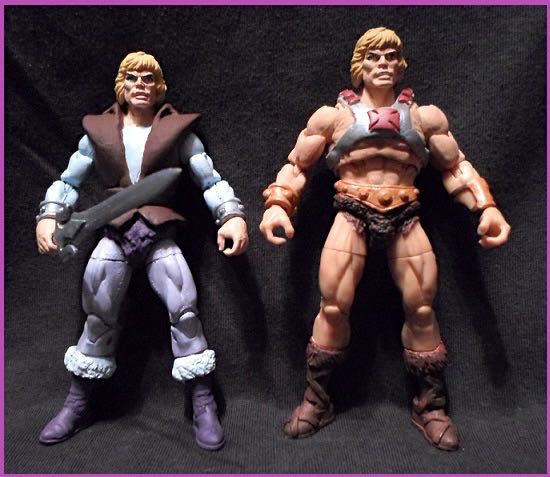 You can see more cool customs by Unknownsoldier13 by clicking HERE!

We have an exciting new update from Animoca Brands for He-Man™ Tappers of Grayskull™    New Features include: – Winter/snowy backgrounds in the game – Winterfest will begin on Dec.1, 2017! From December 1st, a “calendar” […]

Check out this amazing artwork of Skeletor and Evil-Lyn by Miguel Regodon. Like most of the people my age, I used to watch the cartoon series and played with the He-Man toys. I only had three of […]