Masters of the Musical Universe is a new jukebox musical from the producer of “Showgirls the Musical.” Set on the planet of Eternia, “Masters” follows He-Man as he teams up with his twin sister She-Ra, and together they defend the planet from the evil Skeletor. The musical, created by John-Ryan Griggs (Showgirls the Musical) and Meghann Trause, features “Portlandia” regular Jaime Langton and Dean Dwinn, star of Forest Grove’s recent production of “The Full Monty.”

Running November 12–15 at The Headwaters Theatre in Portland, the musical – based off the popular children’s cartoon from the 1980s – features many favorite characters brought to life by a cast of talented local actors. Tickets are $12. 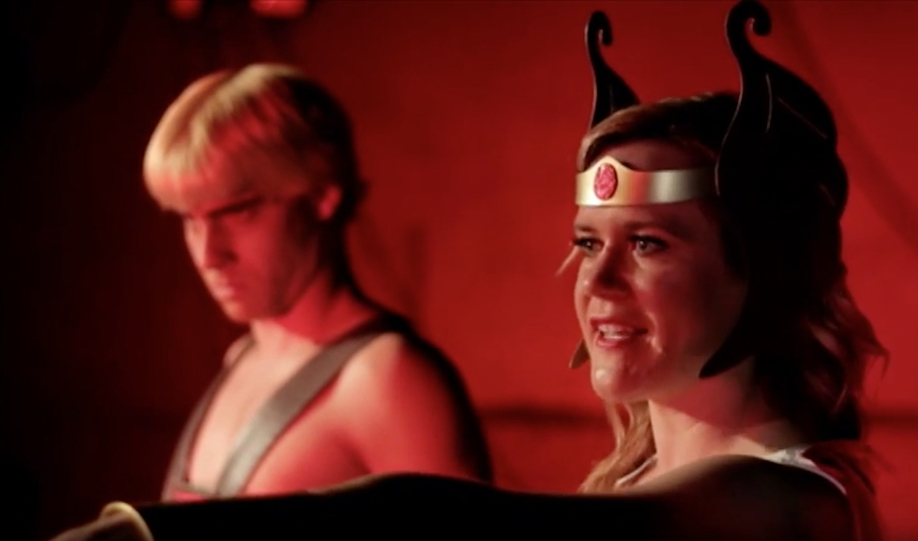 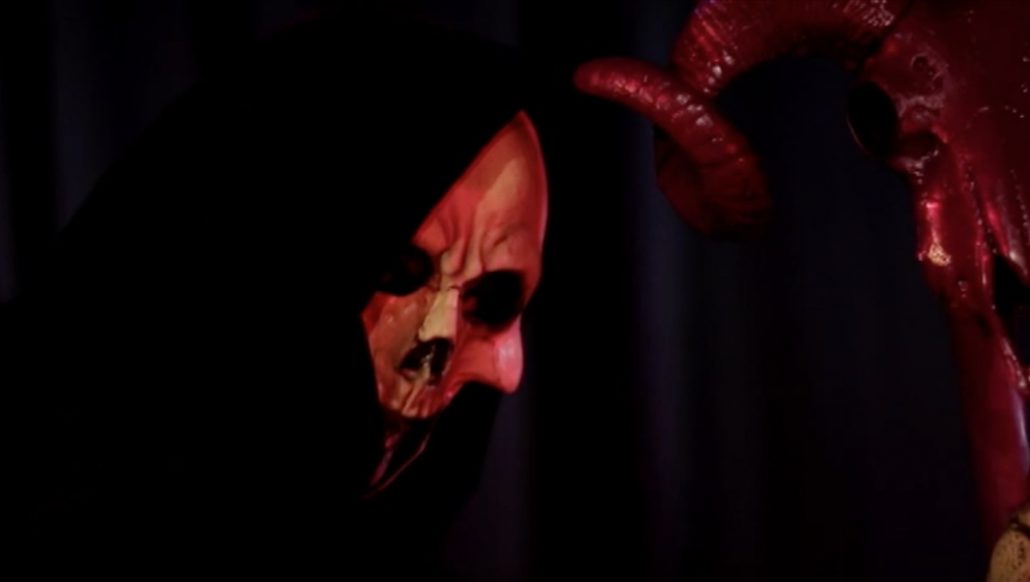 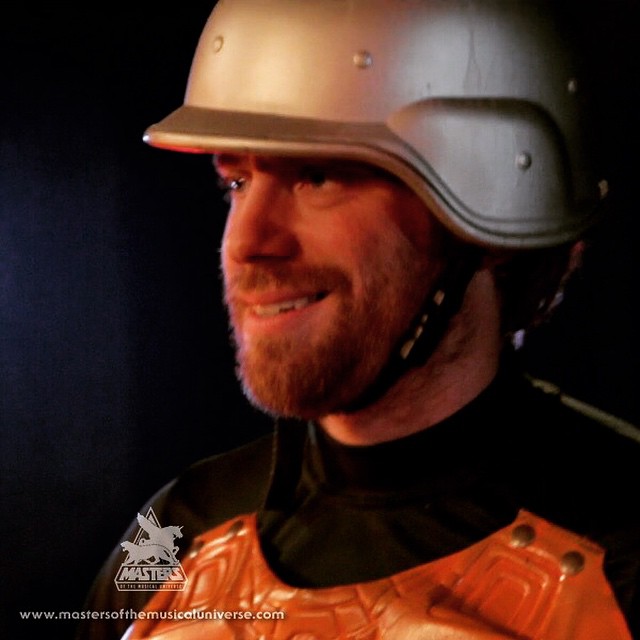 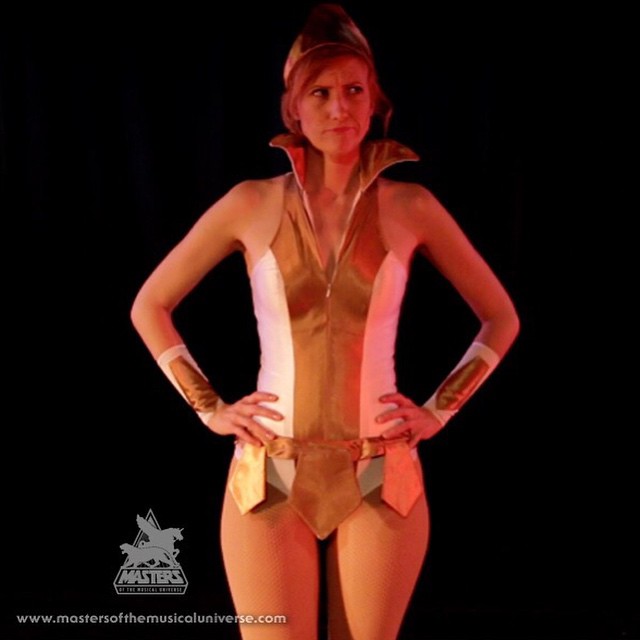 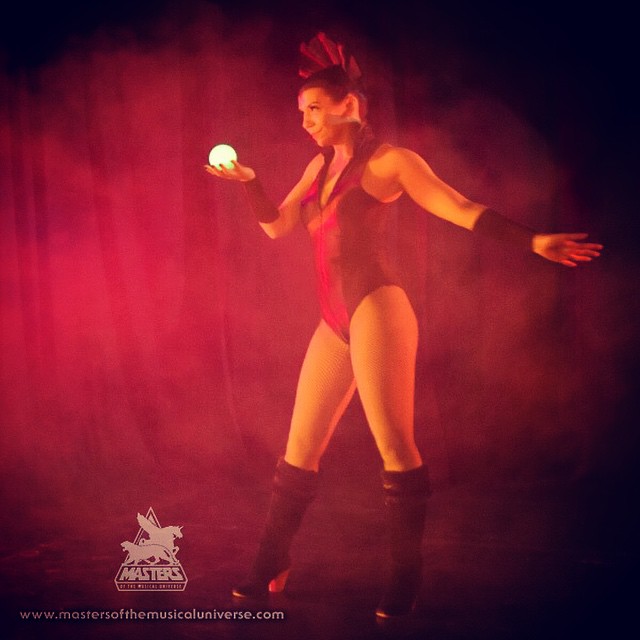 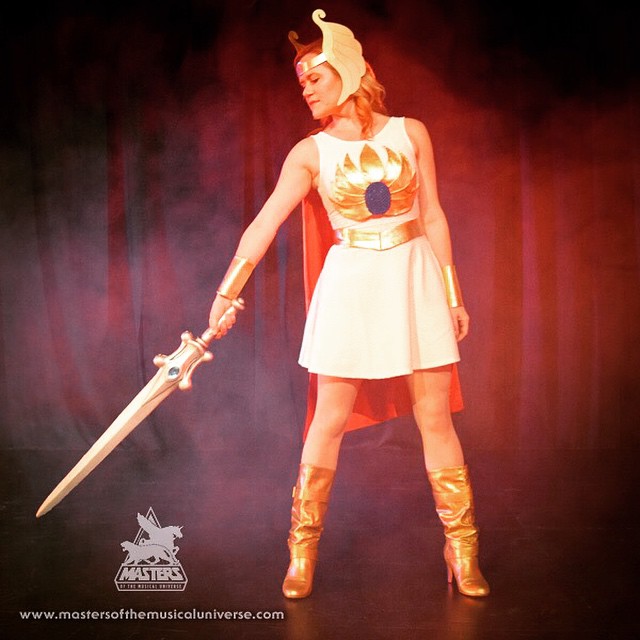 Collector’s Choice Subscription is a GO!

A message from MattyCollector.com: And now you shall receive them! The sub passed with flying colors and we surpassed our goal by 75%! :) If you subbed in you can expect to receive Lord Masque in […]

Masters of the Universe Collage by Reyad Yousri