Check out these awesome Masters of the Universe / Star Wars mash-ups by Reverend Terry Rice (aka Orville Dunworth).

A Long Time Ago In A Galaxy Far Far Away…

It’s obvious that I like mixing lines with MOTU that shouldn’t work together. Star Wars seemed like a perfect fit to me. I was the kid that related more to “Skeletor” and “Darth Vader” than “Luke” and “He-Man”, so why wouldn’t I want to be able to team up two of my heroes. I just needed to drag “Darth and the Gang” to “Eternia”. I guess you could say it had been a long time dream of mine, since childhood, to see a “Darth Vader” MOTU action figure. If that’s not enough reason then I don’t know what is. 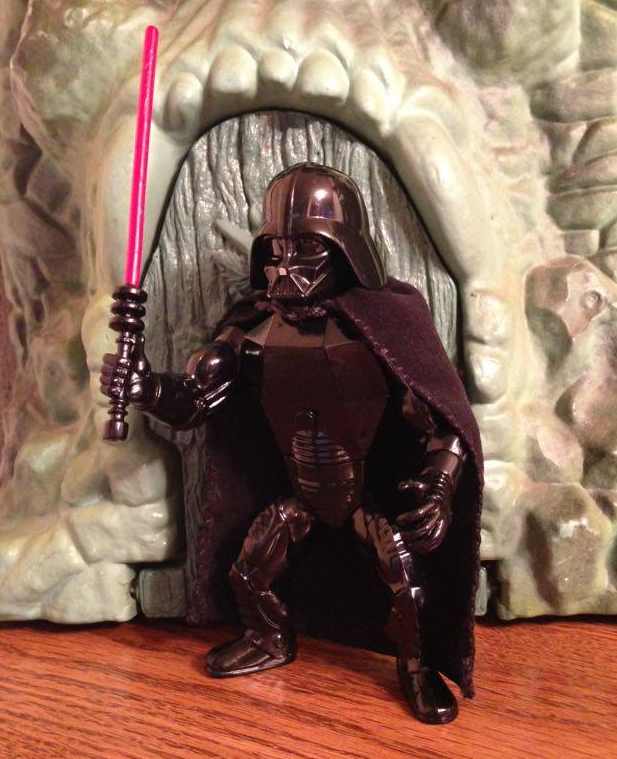 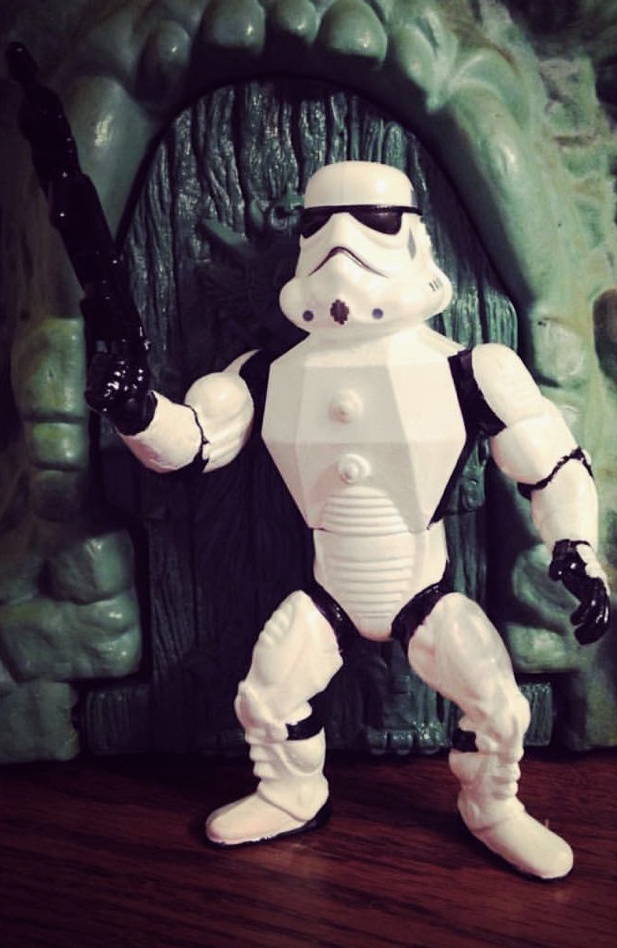 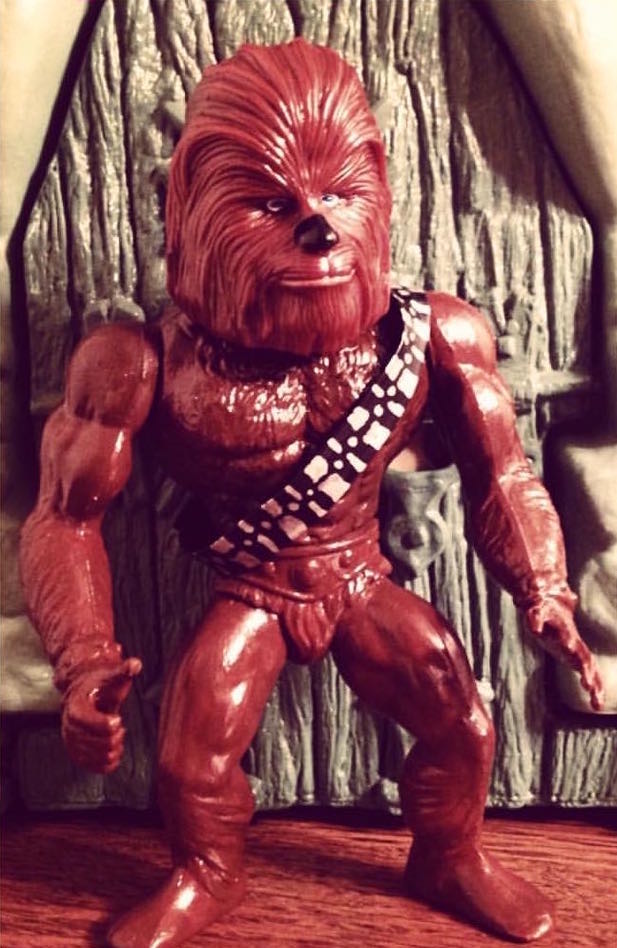 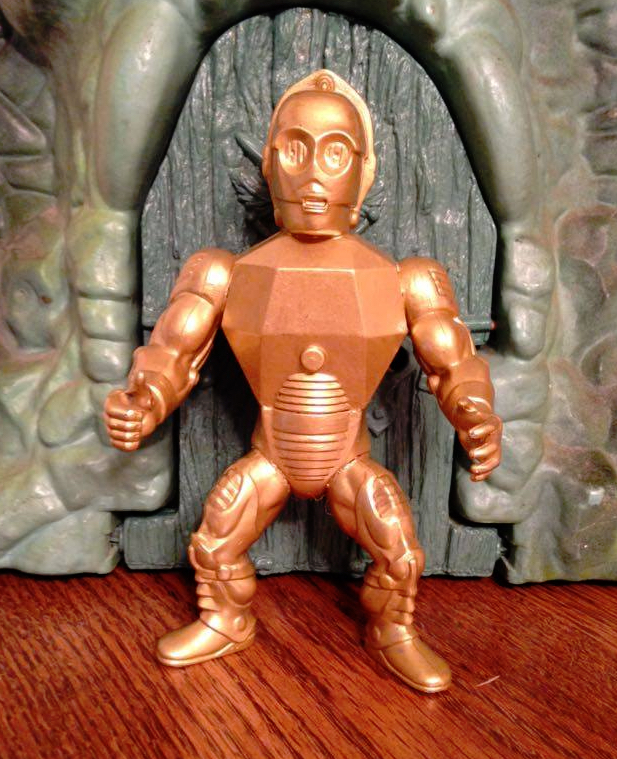 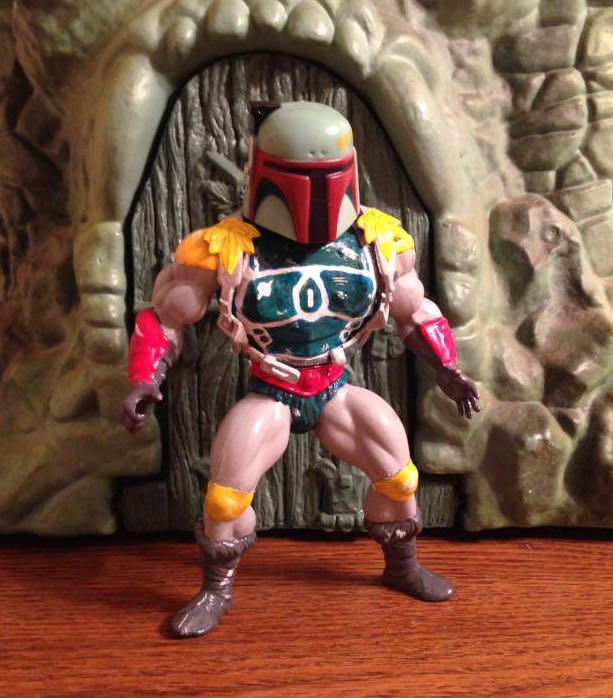 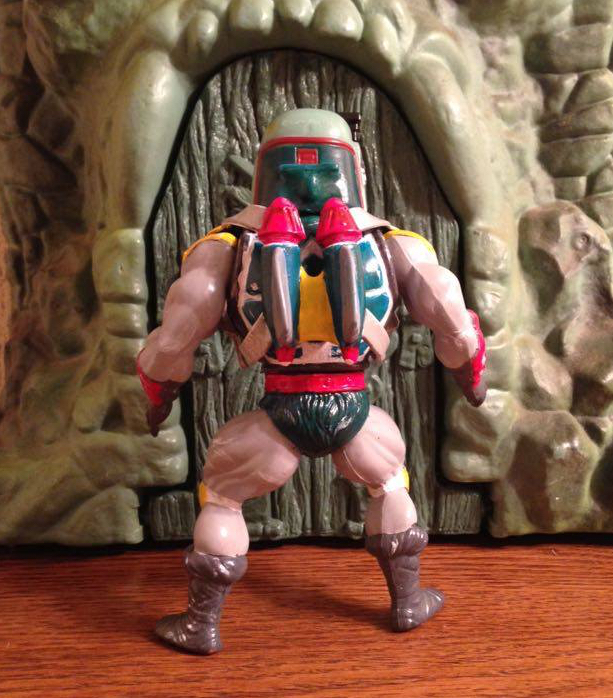 The Reverend Terry Rice is a musician, and former front man of “The Honky Punks”. He is also part of a band called “Dark Humor”. You can check out his music videos at his Official Youtube page!

Los Angeles based artist Rask Opticon has shared with us his amazing custom Trap Jaw. Check it out! Trap Jaw was done on an 8″ Tequila figure that was heavily modified. The biomechanical arm blaster is […]