Super7 has just posted pictures of their upcoming Masters of the Universe 3 3/4″ scale action figures! The figures will be made in the vintage Kenner-style that was popular in the 1970s. Super7 has released similar “vintage” figures for other properties through their awesome ReAction Figures toyline for adult collectors.

When you think of the He-Man and Masters of the Universe Action Figures from the 80’s, you instantly imagine a genre defining toy style packed with big muscles and even bigger playsets. But what if there was more to the story? What if a toy sculptor had started from a different point of view before changing the toy proportions to what we know today. What if those prototypes were found? What if? 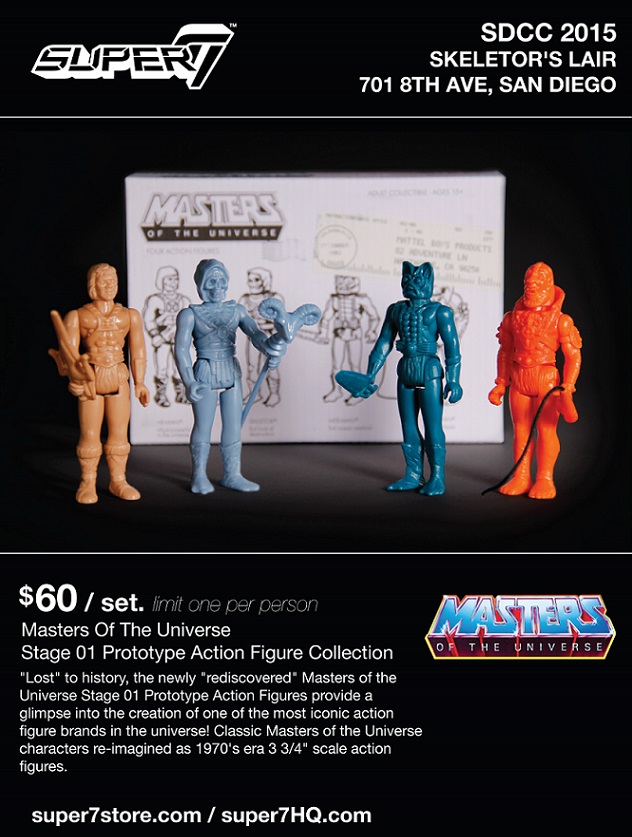 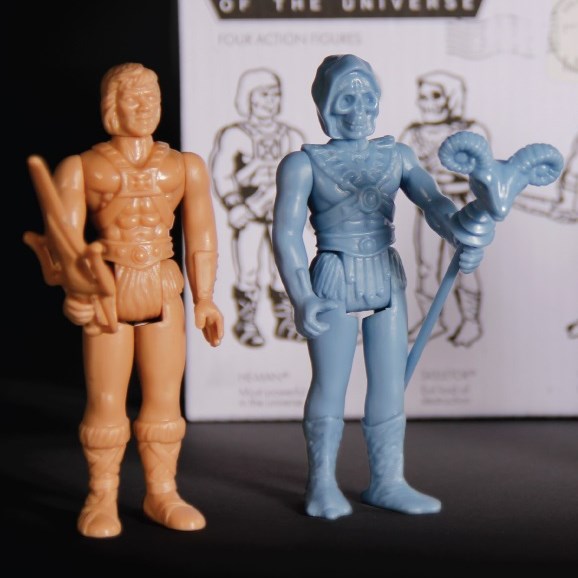 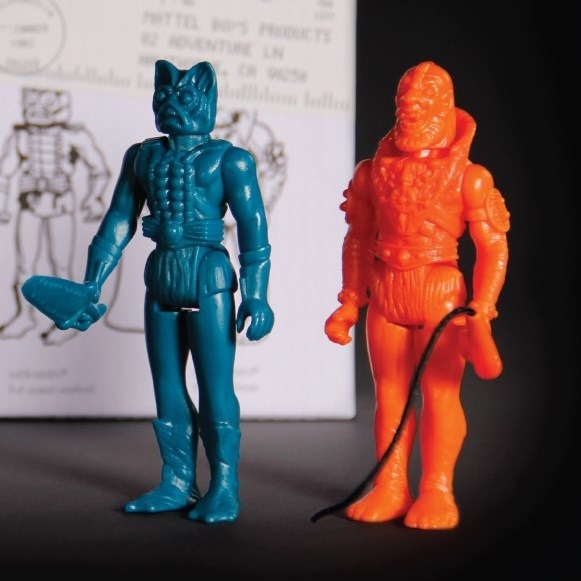 A message from MattyCollector regarding the Earl Norem-inspired King Hssss snake torso. I know you guys have been wondering about King Hssss and now that I have some concrete answers I can share what’s going […]

Out of the Box: Skeletor Statue from Sideshow