Solicitations from DC Comics for the August issue of He-Man: The Eternity War #10.

“I am Skeletor, devil of Eternia and raider of the secrets of Castle Grayskull. Fearsome powers were revealed to me the day I held aloft my frightful sword and said, ‘By the power of Grayskull, I am the power!’”

From the moment they first battled, Skeletor has questioned why Adam, not Skeletor, was more worthy of Grayskull’s power. That question is put to the test as King Adam leads a final assault on the Gates of Grayskull! But will victory come at the cost of a beloved Master’s life? 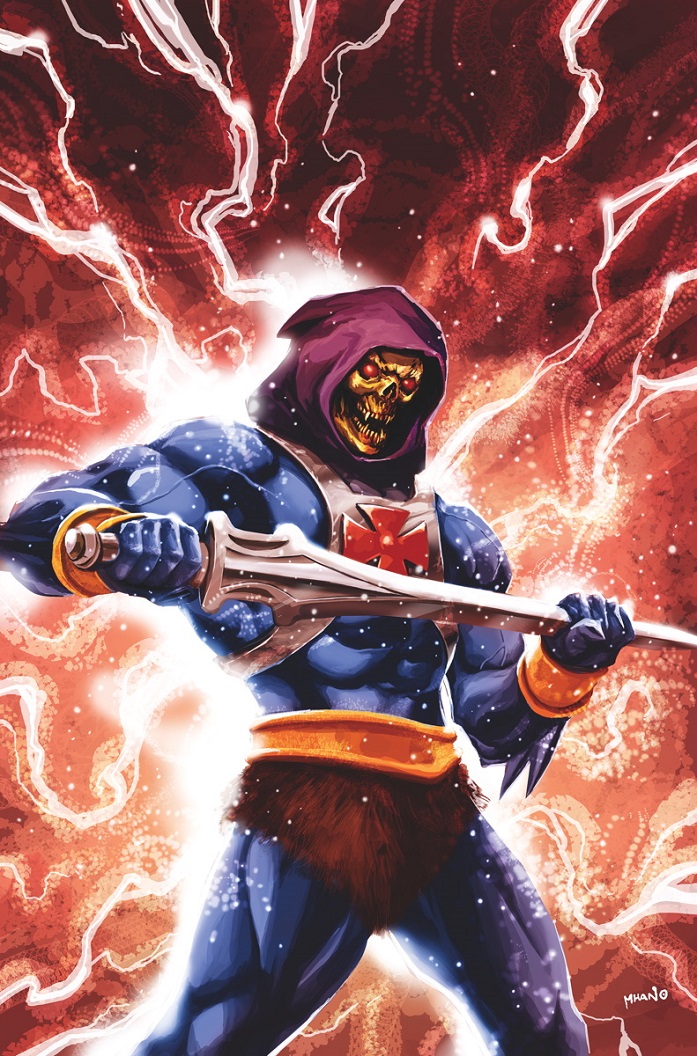