Earl Norem (April 17, 1924–June 19, 2015) was an amazing artist and a master illustrator. His legendary artwork was featured in a variety of comics and magazines, including the He-Man and the Masters of the Universe Magazine. During his time as an artist for Marvel Comics, he worked on Tales of the Zombie, The Savage Sword of Conan, Marvel Preview, Monsters Unleashed, Planet of the Apes, Rampaging Hulk, The Silver Surfer, and storybooks featuring Spider-Man, The Fantastic Four, and The Transformers. He also illustrated trading cards and comic covers for Mars Attacks.

For fans of He-Man and She-Ra, Earl Norem helped make childhood in the 1980s awesome. He will be greatly missed. 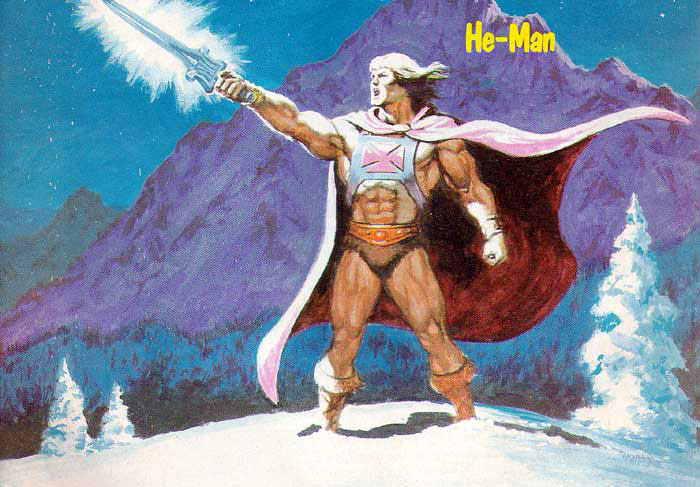 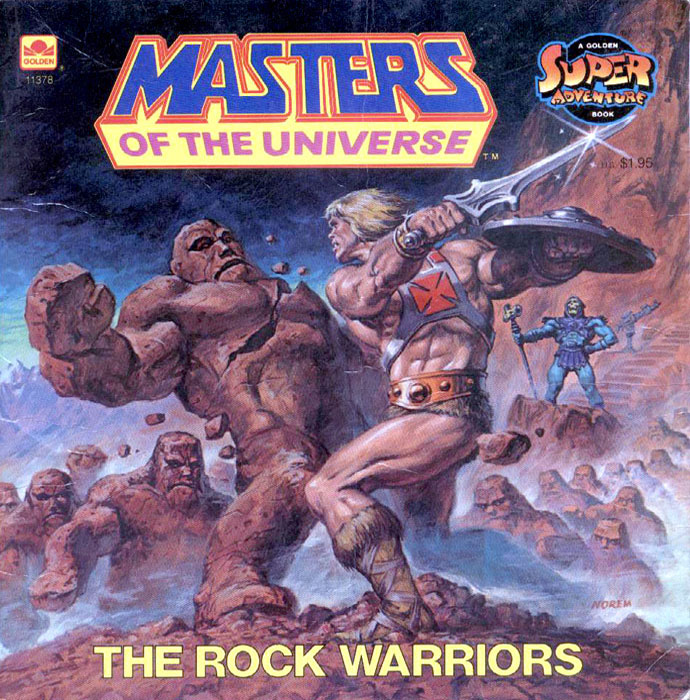 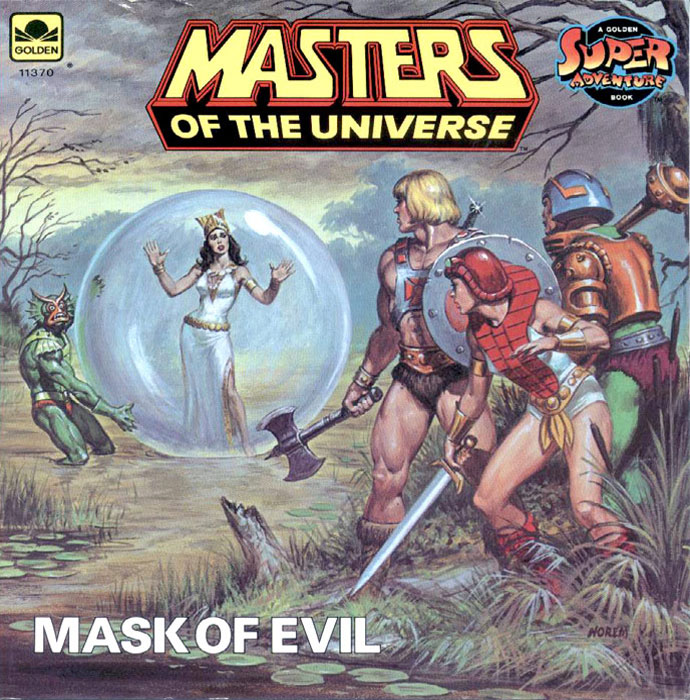 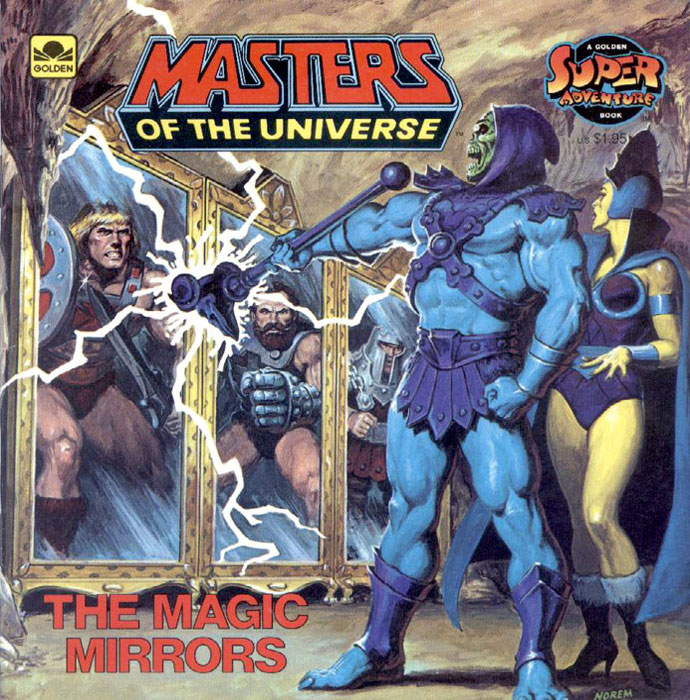 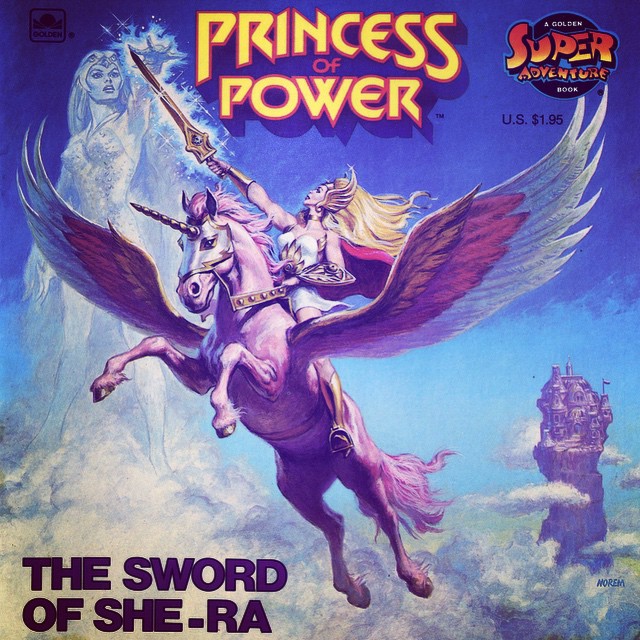 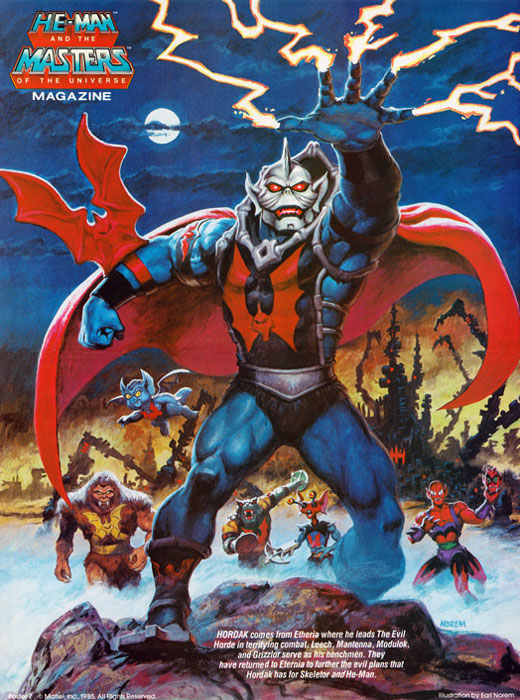 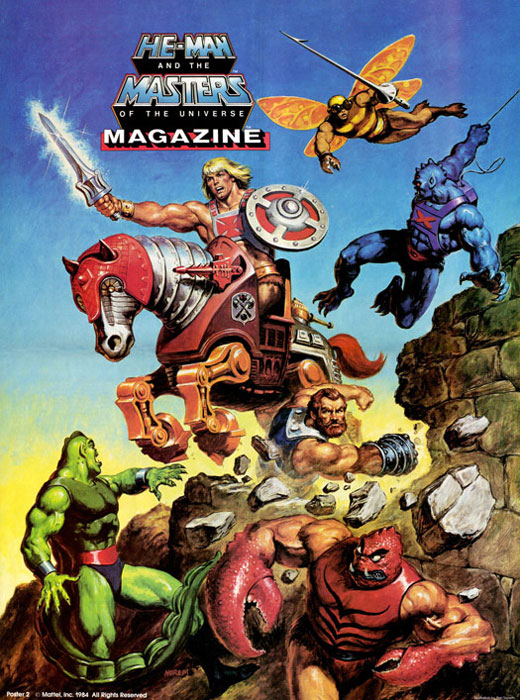 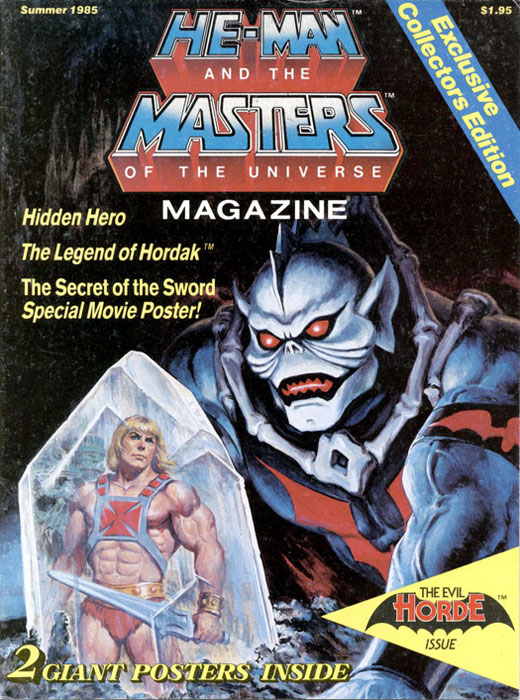 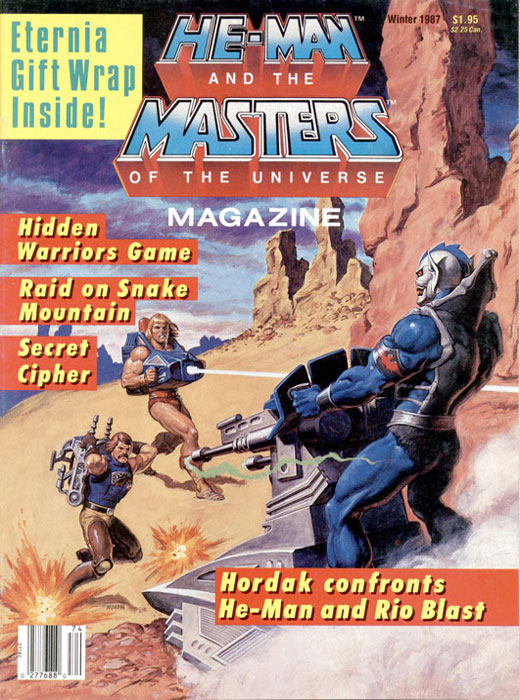 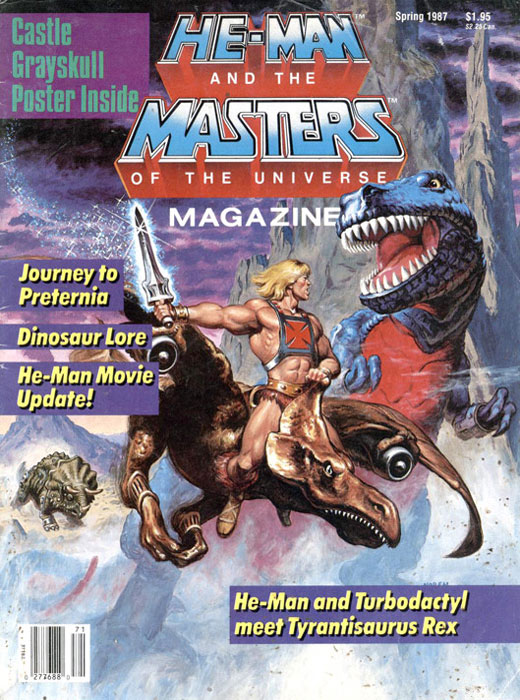 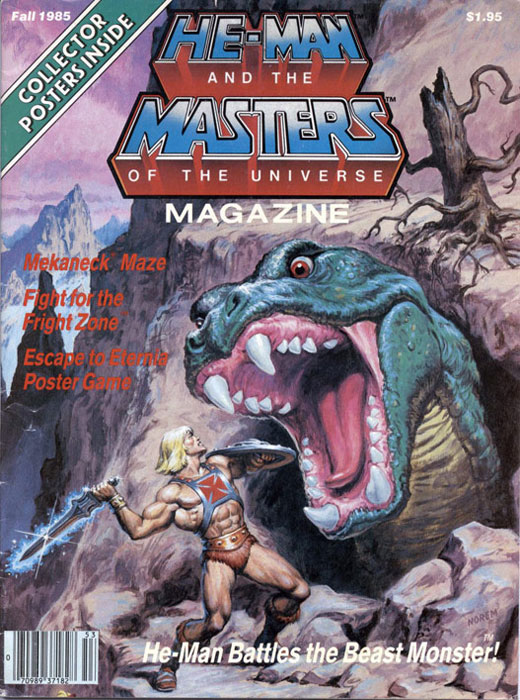 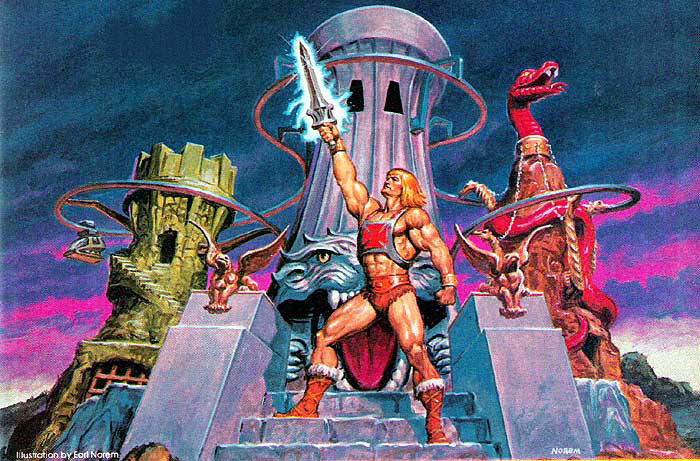 You can read what the fans are saying at the forum by clicking HERE.

Out of the Box: She-Ra Statue – Exclusive Edition

The Sideshow She-Ra Statue is being unboxed to give Masters of the Universe fans a look at how to display this awesome collectible! This amazing She-Ra statue comes with a cape, sword, and shield, and […]

Teela and Skeletor are pullin’ no punches in this epic rap battle for the title of Illest Emcee of Eternia! Check out the fan-made video featuring Realistikk as Teela and DR. SMOOV as Skeletor! See what the fans […]

Limited to 125 pieces and hand-signed by Alex Ross, the He-Man & Skeletor Lithograph Set is a must-have for Masters of the Universe fans! Pre-Orders for this set will begin on Friday, September 15, 2017 […]