Issue #2 of He-Man: The Eternity War from DC Comics is arriving in stores and online today!

Part Two – Light and Dark: As He-Man leads his newly acquired army of Snake Men into battle to make a surprise first strike against the Dark Horde, Man-At-Arms reveals his secret plan to overtake the Horde’s defenses. 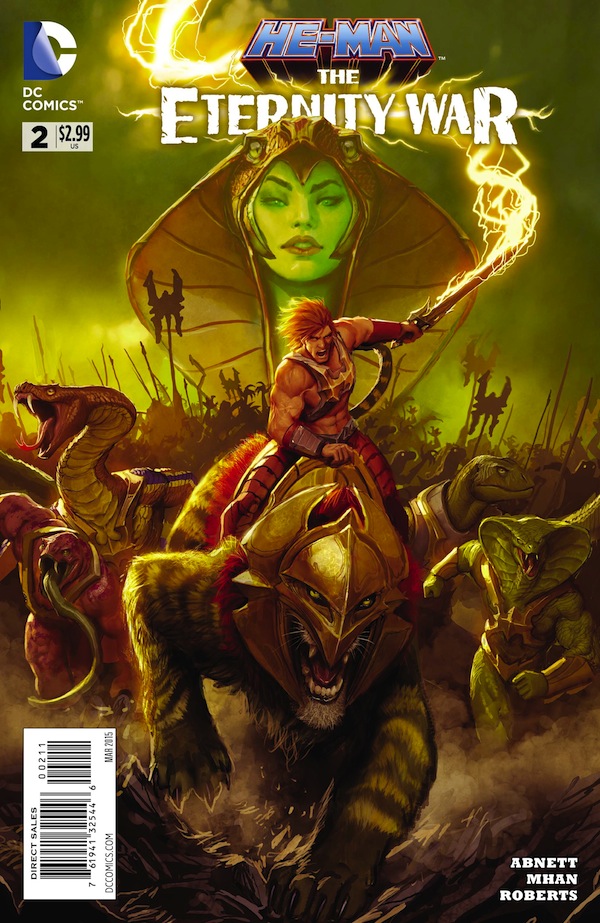 See what the fans are saying at the HMW Forum by clicking HERE!