This week, the team behind the upcoming documentary Power of Grayskull: The Definitive History of He-Man and the Masters of the Universe had the chance to interview actor Frank Langella. The legendary stage and screen actor played the role of the evil Skeletor in the original 1987 Masters of the Universe movie, which he has described as one of his favorite roles.

Director Randall Lobb shared a teaser images from the interview on his Twitter: 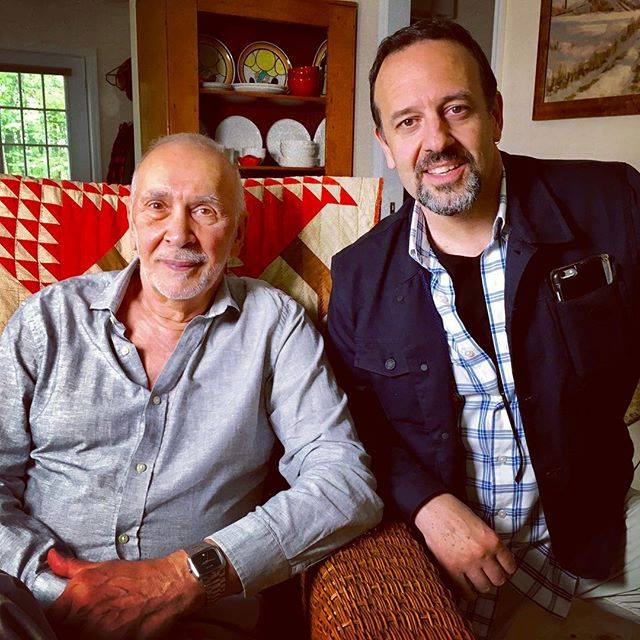 Power of Grayskull: The Definitive History of He-Man and the Masters of the Universe, the latest in FauxPop Media’s Definitive Film series, will dig into the rich history of what has become one of the most beloved and enduring pop culture icons for millions of fans worldwide.

For more information regarding Power of Grayskull, please contact HeMan@fauxpop.com or visit HeManDoc.com.

The Loyal Subjects have just released a sneak peek of their upcoming  Masters of the Universe 2016 SDCC Exclusive: Prince Adam! The Action Vinyl figure will be painted, fully articulated, and come with his classic accessory. See what […]

Check out this awesome “album cover” inspired mash-up shirt by RIPT Apparel! This design is also available as a cool poster. See more by clicking HERE!