A Message from Super7!

Hi MOTU Fans! We wanted to share the final packaging of the MOTU Ultimate Figures with you. He-Man, Skeletor, Faker, Ram Man, and Teela will be blister packaged with their accessories on a vintage style exploding background backing card and logo treatment. Included with each character is a mini-comic style backing card with the character bio on one side and a brand new mini-comic cover style artwork on the other. The back side of the backing card will have all new character action artwork across the top on a classic 8-back influenced design.

We also have new Priority International Mail rates that are 20% lower than previously used. We will also be refunding the difference to all existing international orders based on these new rates.

The pre-order for the Ultimates figures and other new MOTU items has been extended in the Super7 Webstore until 11:59 PM PST on Sunday, December 4th.

By The Power of Grayskull! 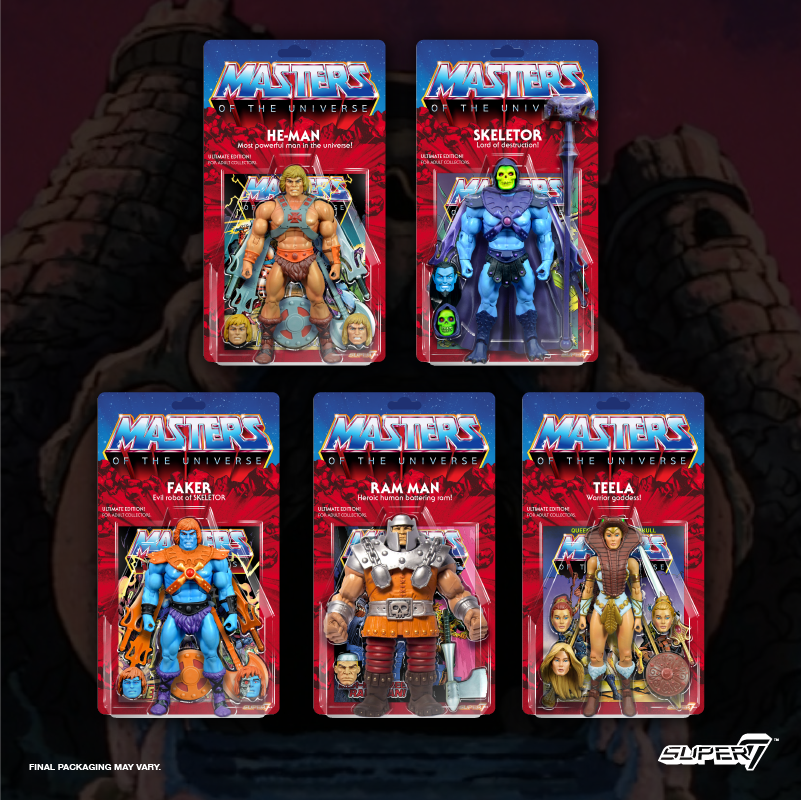 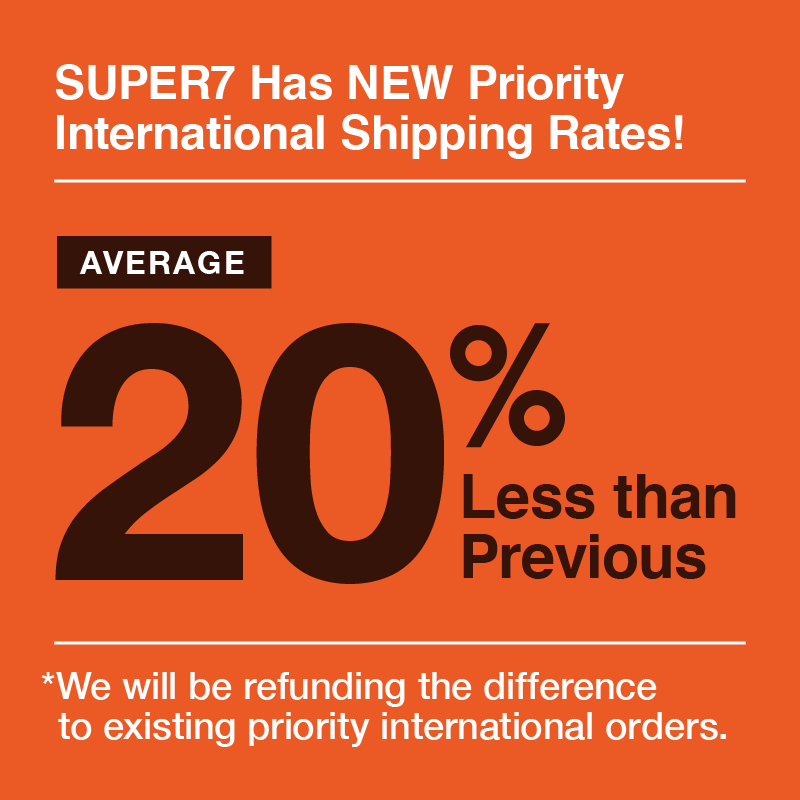 Animoca Brands launches He-Man™ Tappers of Grayskull™ based on the Masters of the Universe® franchise. The new game features voice-over acting by the legendary Alan Oppenheimer and Cam Clarke, the official voices of Skeletor and […]

SDCC 2018 Masters of the Universe Exclusives from Funko

A message from Super7: It’s MOTU Monday and Super7 is happy to present the Masters of the Universe Vintage 5.5-inch Figures Collection. The original MOTU action figures re-imagined to match the character designs from the animated cartoon! […]