He-Man has lost control of his Power Sword…just as he’s forced to battle dozens of mutants and minions of evil from two worlds—Evil-Lyn, Slithe, Beastman, Jackalman and more! With only his bare hands for weapons, and with the Power of Grayskull never more vulnerable, will any man help He-Man stand against the forces of evil? Fortunately for Eternia, a new breed of heroes has arrived! 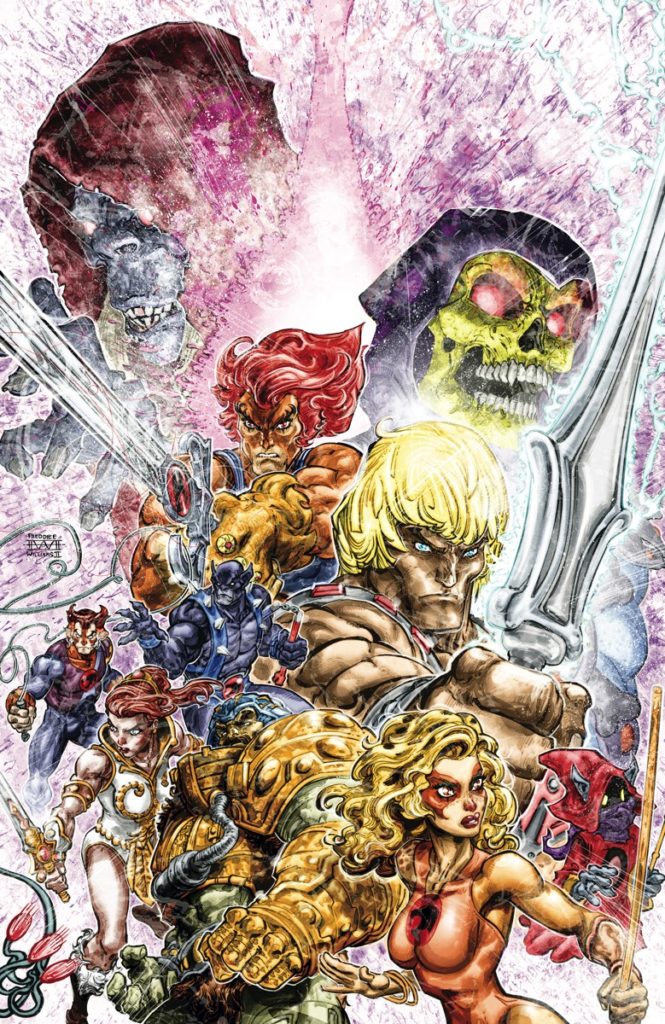 Sony Pictures Announces Release Date for Masters of the Universe!

Update: Entertainment Weekly is reporting that McG (Terminator Salvation), who has been on board to direct the long-discussed Masters of the Universe reboot since early 2016, is no longer attached to direct the movie. EW has learned from a source […]