Artist Sam Chou has revealed at Style5.tv that the animated HE-MAN short “He-Man: First Snowfall” will be playing at SDCC!

Two years ago, things came full circle and I had the opportunity to pitch Mattel a He-Man short. The short film I pitched was touted as a no-holds barred fight between He-Man and Skeletor. Not a safe, 1980′s zap-ray fight, but their very last battle, a gritty, full-contact fight we’ve been waiting 30 years to see. And I, being the life-long fan turned ”action director” of animation, was the one to do it. There will be sweat, there will be action, there will be blood. (that was my last line in the pitch lol).

They were compelled enough by my treatment that I was commissioned to direct and produce it. 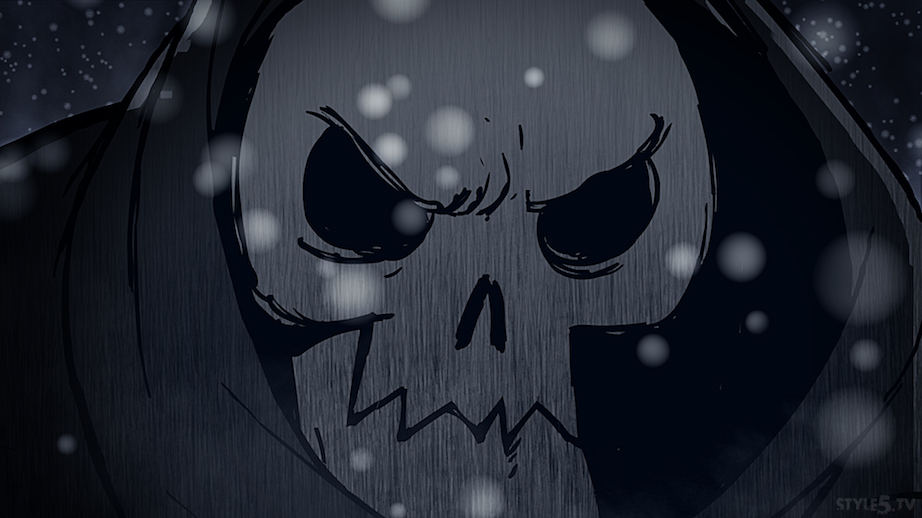 It will be playing amongst a handful other He-Man commissioned shorts. produced by some world-reknowned studios. (Rumour is that Titmouse Studios and 6 Point Harness also did one but I can’t confirm). I’ve been trying to get details from Mattel regarding location and showtimes but I can’t seem to get a specific answer. All I know is that it will be a Mattel event.

For more information from the artist/director on this special screening, click HERE!

In this Keith Lemon Sketch – Prince Adam (He-Man) from Castle Grayskull tries to impress his guests (including Skeletor) as he puts on a three course meal. How will his guests rate the night? Subscribe […]