In January of 2016, it was announced that Terminator Salvation helmer McG had signed on to direct the Masters of the Universe movie for Sony Pictures. Up until now, we have heard little in the way of possible casting for the film. Through his official Twitter account, actor Kellan Lutz has confirmed that he recently met with Director McG and Producer Mary Viola about the upcoming Masters of the Universe movie. 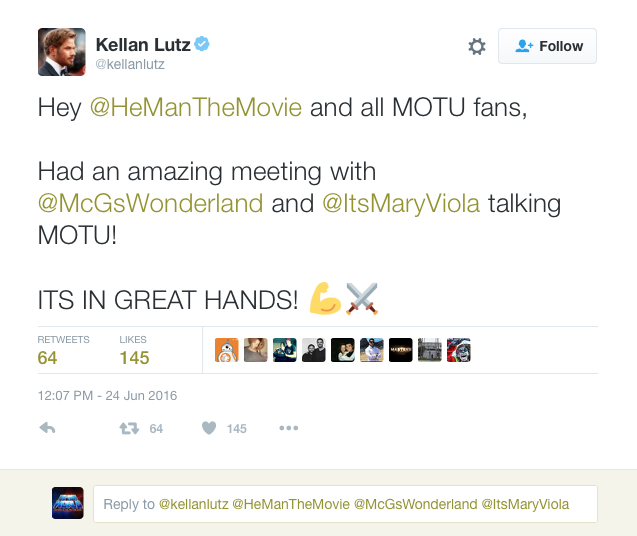 Hey @HeManTheMovie and all MOTU fans, Had an amazing meeting with @McGsWonderland and @ItsMaryViola talking MOTU. ITS IN GREAT HANDS!

No word yet on what this possible role could be in the film, but many fans (including original He-Man Dolph Lundgren!) have given their support for Kellan Lutz in the role of He-Man. 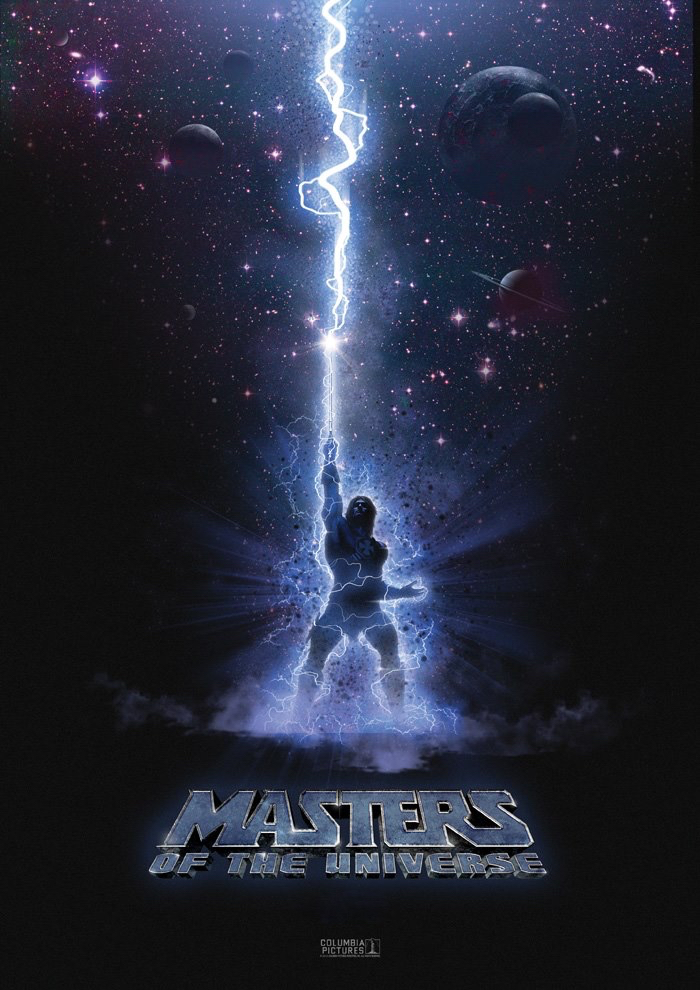 Check out this awesome He-Man and the Masters of the Universe and She-Ra: Princess of Power float that appeared during the 1985 Macy’s Thanksgiving Day Parade on NBC! Macy’s partnered with Mattel to create one […]

Check out this awesome Masters of the Universe 3-pack featuring Trap Jaw, Scare Glow and Spikor! Limit of one per customer. The 3-pack is on sale now at the Funko-Shop! ***LIMIT ONE PER CUSTOMER*** A few of Skeletor’s […]