Darwyn Cooke (November 16, 1962 – May 14, 2016) was an Eisner Award-winning Canadian comic book writer, artist, cartoonist and animator, known for his work on the comic books Catwoman, DC: The New Frontier, The Spirit and Richard Stark’s Parker: The Hunter. Darwyn was one of the “true innovators” in the world of comic books and animation. In 2014, Darwyn created a beautiful variant cover for He-Man: The Eternity War #1 (DC Comics).

“Darwyn Cooke lived life like a character from a Micky Spillane novel, a throwback to a bygone era that was, more than occasionally, reflected in his work,” said DC Comics co-publisher Dan DiDio. “The simplistic brilliance of his art and the natural flow of his storytelling not only elevated but enhanced all projects he touched and his passion and love of comics was reflected in every panel of every page.”

Darwyn Cooke inspired a generation of artists and fans with his brilliant stories and artwork. He will be greatly missed. 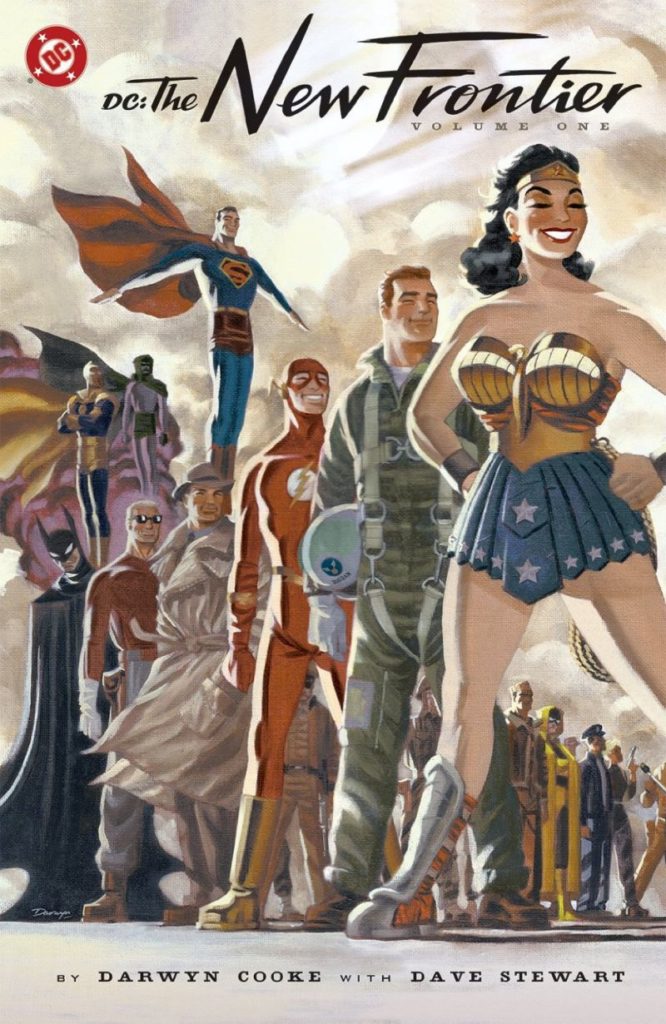 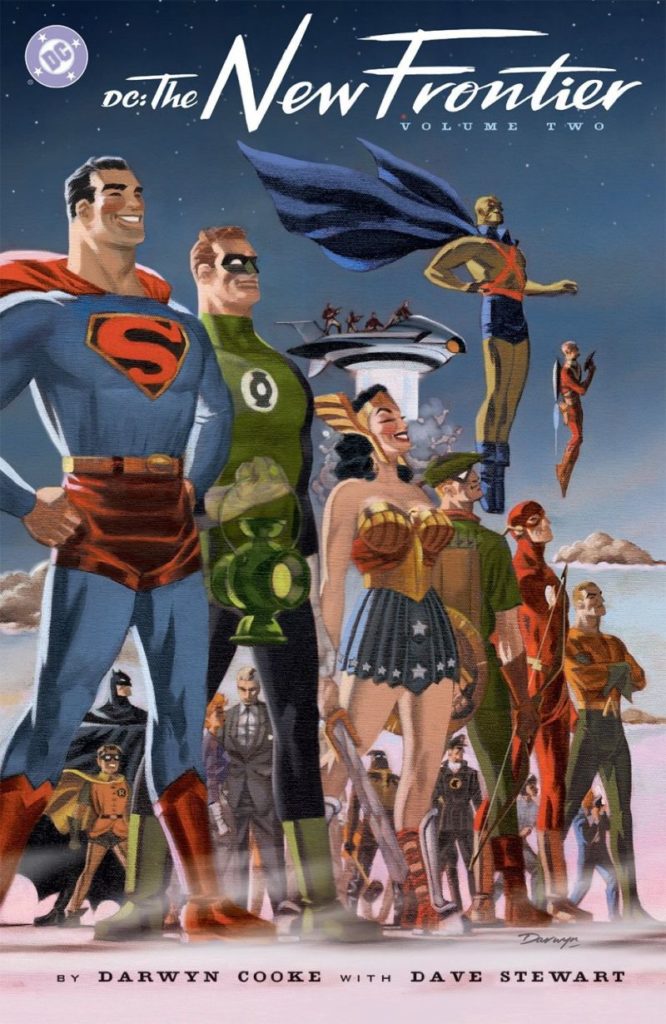