Check out this fun mash-up custom by Reverend Terry Rice (aka Orville Dunworth).

I always thought it was brilliant how so many characters could be created using the exact same parts and a new coat of paint. As a kid I found it hilarious that the smelly character (Stinkor) was a repaint of the fish character (Mer-Man). I would joke that Mer-Man was left out too long and went bad. Not to mention the built in pun “something smells fishy”. So these two were an obvious choice when I decided to do a two headed figure. I bring you “Stink-Fish”. 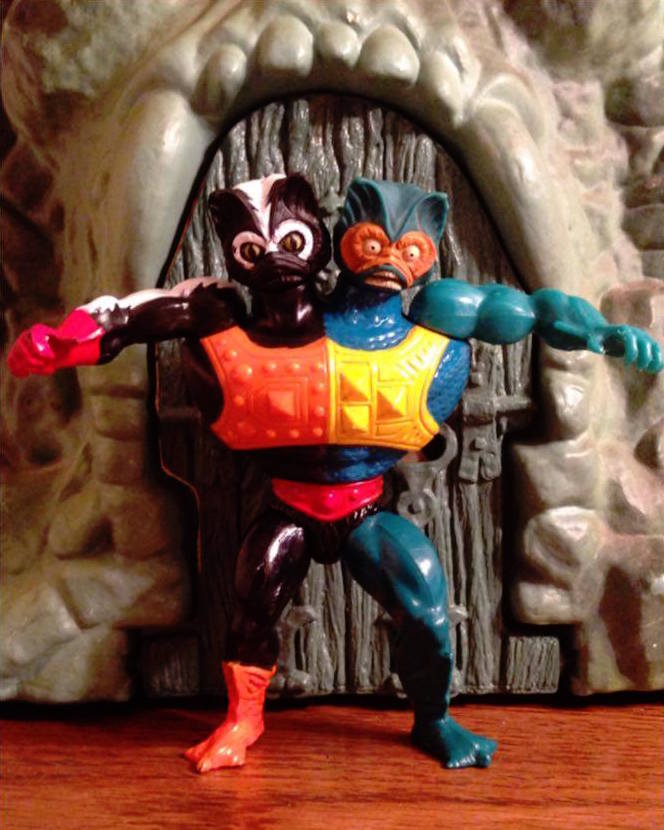 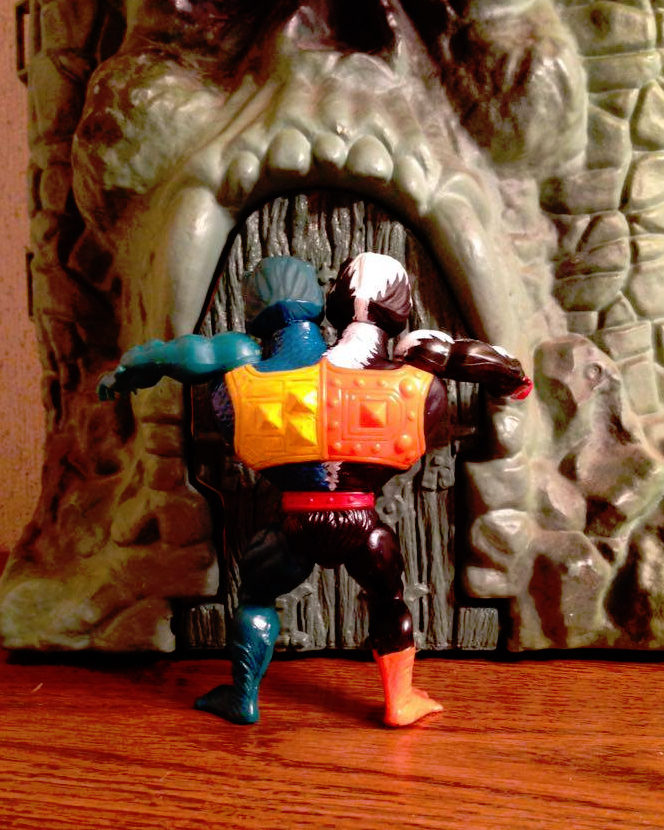 Masters of the Universe Castle Grayskull Ornament from Hallmark

The Masters of the Universe Hallmark Keepsake ornament for 2021 has been revealed, and it is the legendary Castle Grayskull! Originally constructed from a single enchanted stone in the shape of a giant Power Skull, Castle […]

He-Man Tappers of Grayskull is getting a small Easter update! Take a look at what’s to come: Easter Confetti when you enter the game Limited Edition Easter Outfits that can be bought via in-game gems […]

A message from Super7: Super7’s first offering of new Eternian products begins next Wednesday, November 16th with a variety of new made-to-order pre-sale products that will ship in early 2017. Over the coming days we […]