Pop Culture Shock Toys has posted a new teaser image of the Battle Cat statue in their 1:4 scale mixed-media He-Man and the Masters Of The Universe statue series. This statue is part of a diorama featuring He-Man and Battle Cat. The design is very similar to the classic mini-comic and pre-Filmation illustrations. The He-Man statue was unveiled at WonderCon in April 2015. Battle Cat will be sold as an Exclusive and will be extremely limited. 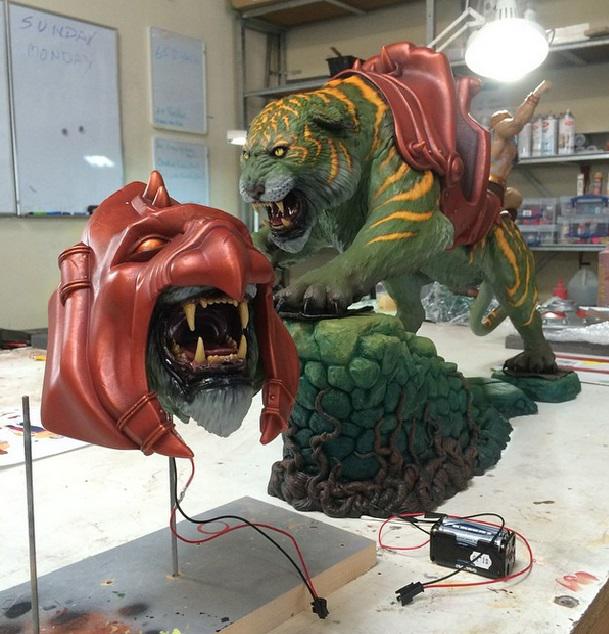 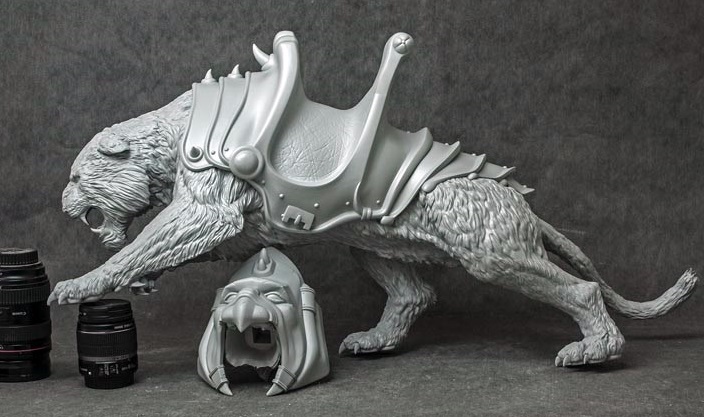 Check out this cool video by MadXCollector of the He-Man statue from Pop Culture Shock at WonderCon!