Issue #5 of He-Man: The Eternity War from DC Comics is arriving in stores and online today! Cover by Stjepan Šejić.

Skeletor has returned! After his dramatic appearance last issue, the question remains: Will he fight alongside He-Man and She-Ra…or against them? 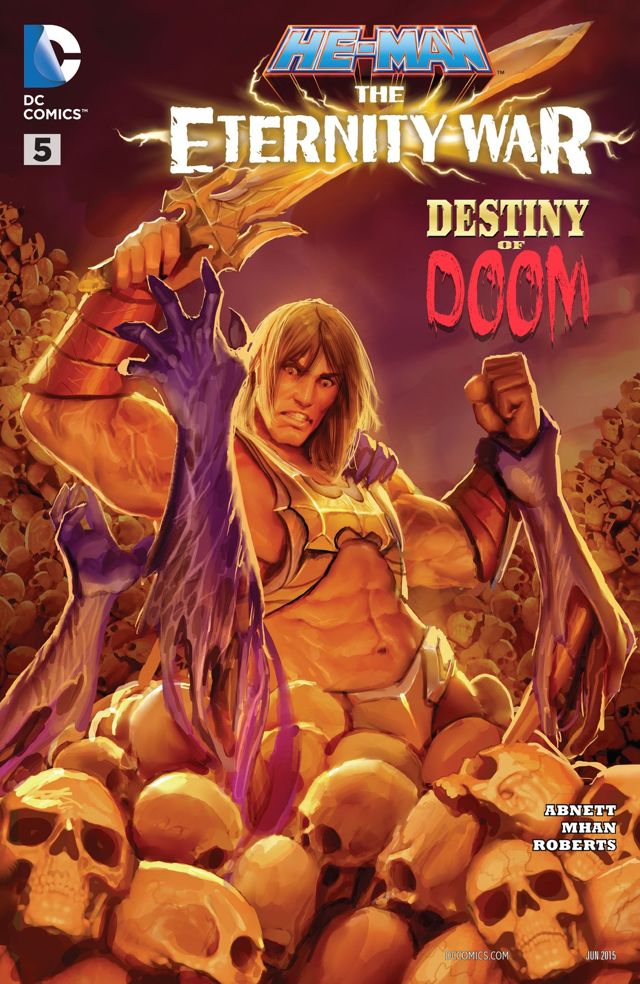 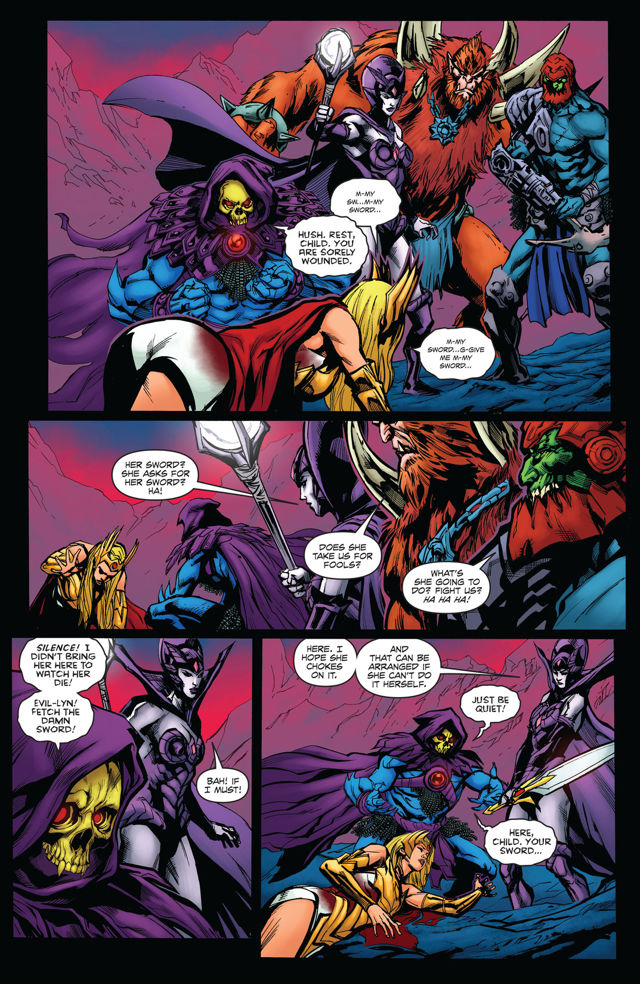 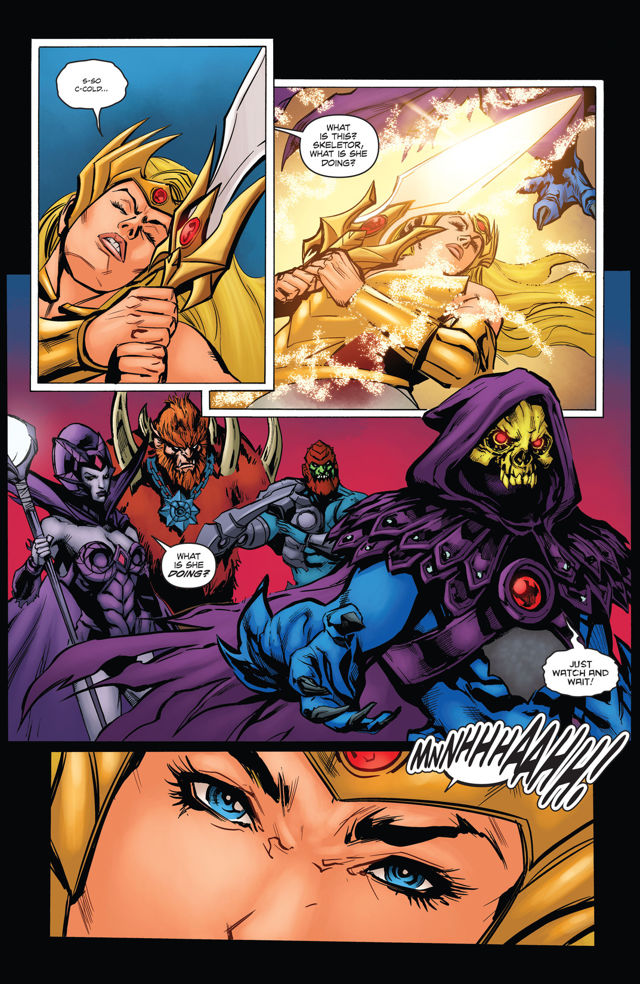 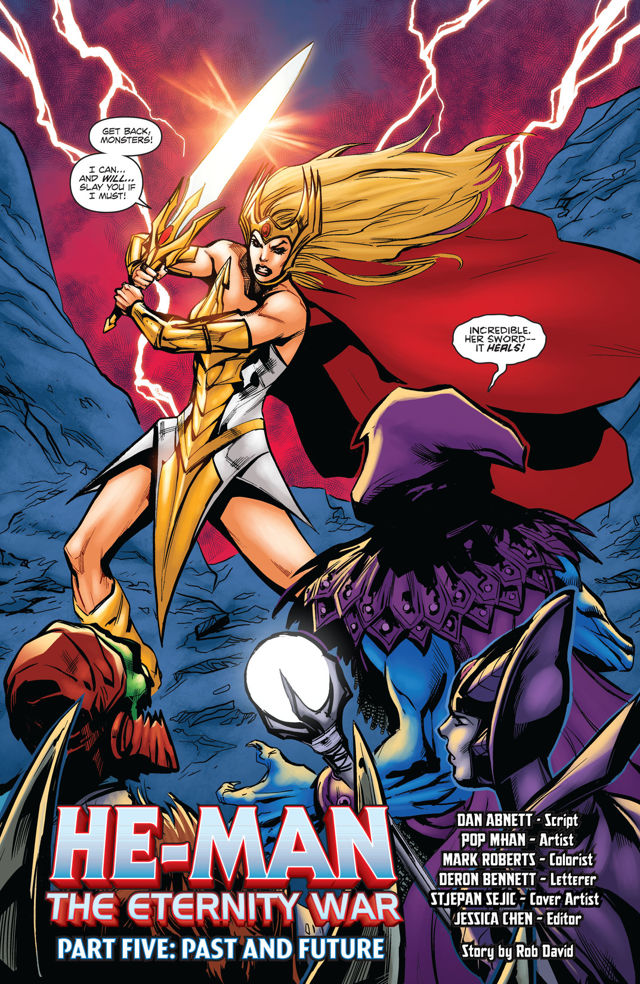 The fight comes to Hordak’s Lair with the awesome She-Ra Vs. Hordak ReAction 2-pack! Be sure to come by Hordak’s Lair during Comic-Con International July 18th-19th in San Diego to pick up these figures and more exclusive […]

Electric Boogaloo: The Wild, Untold Story of Cannon Films is a terrific look back at a long bygone era that produced some truly memorable movies. Directed by Mark Hartley and produced by Veronica Fury and Brett […]