Martin Ruffer, a fan of the original 1987 Masters of the Universe movie, has beautifully restored the filming miniature of the Air Centurion used in the film.

I received this filming miniature of the Air Centurion in very bad condition. It was repainted and both hands were missing. The body had a lot of cracks and chips. I restored the miniature model by filling in all of the cracks and holes, and remolded the missing pieces. The new hands came from a 1/4 Terminator model. The wristguard and rifle have been carefully 3D printed using original mesasurements from the actual props used in the 1987 film. 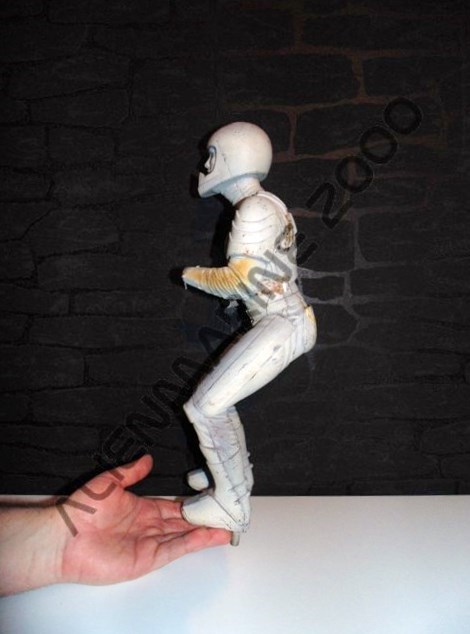 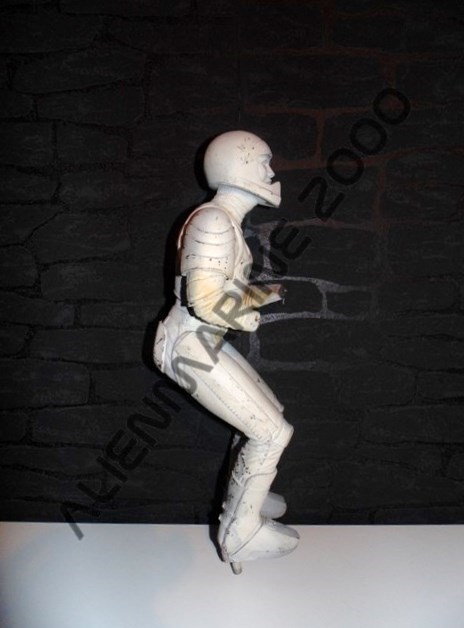 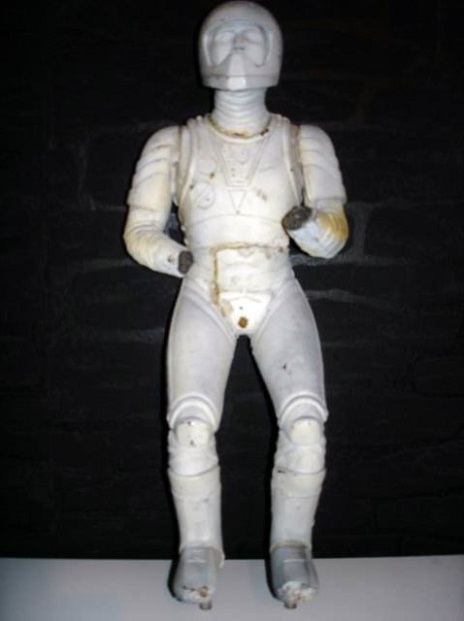 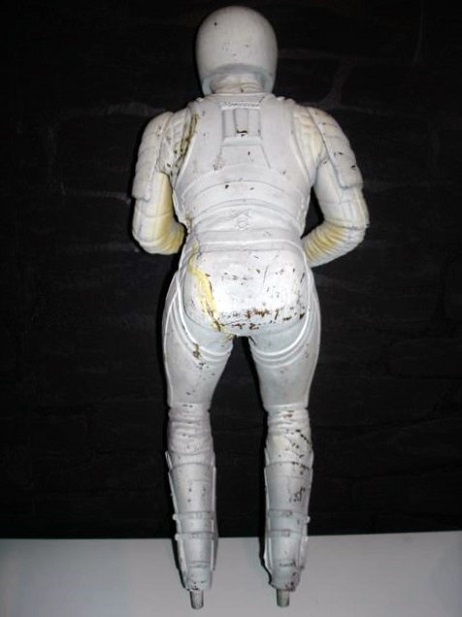 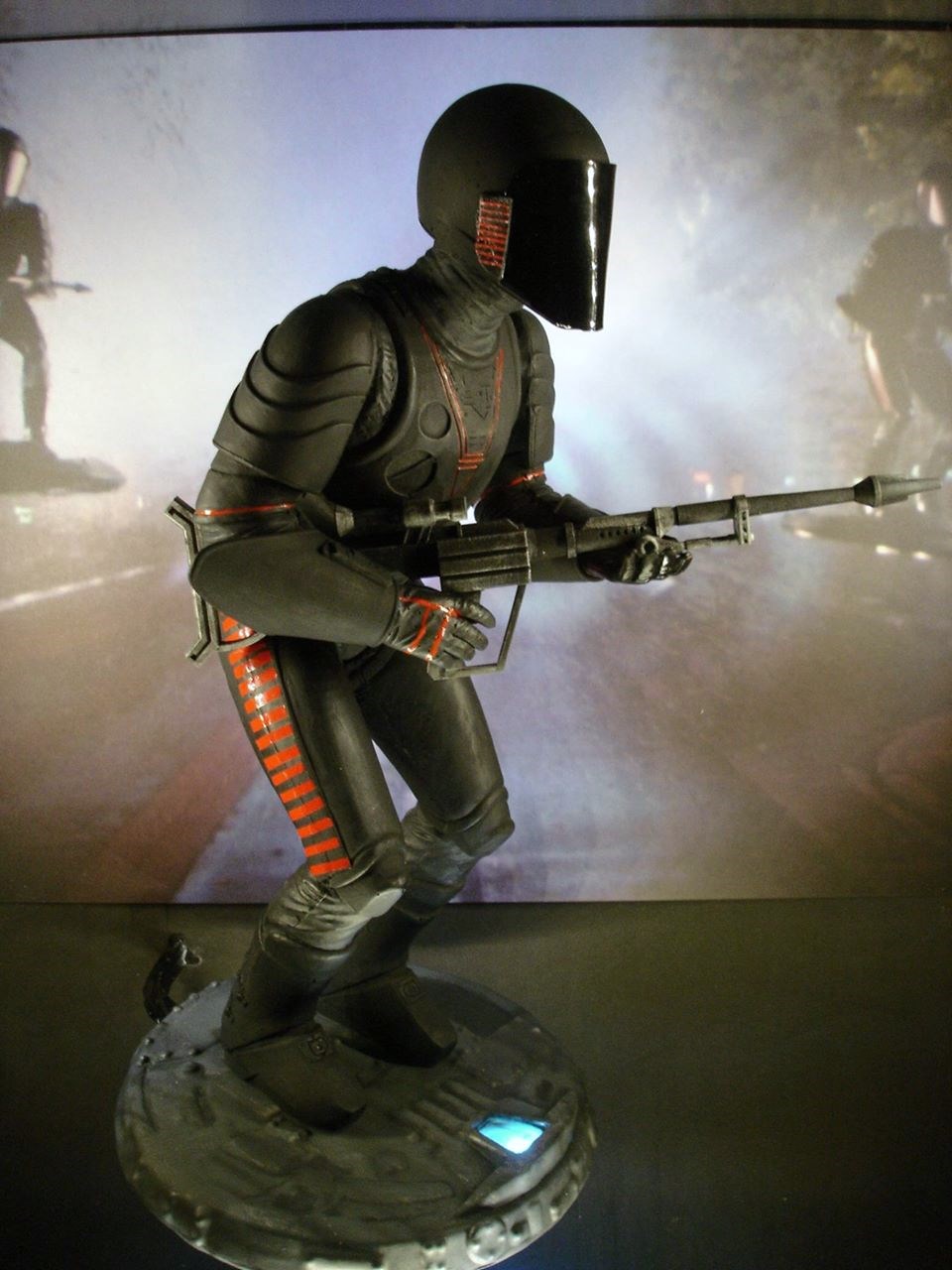 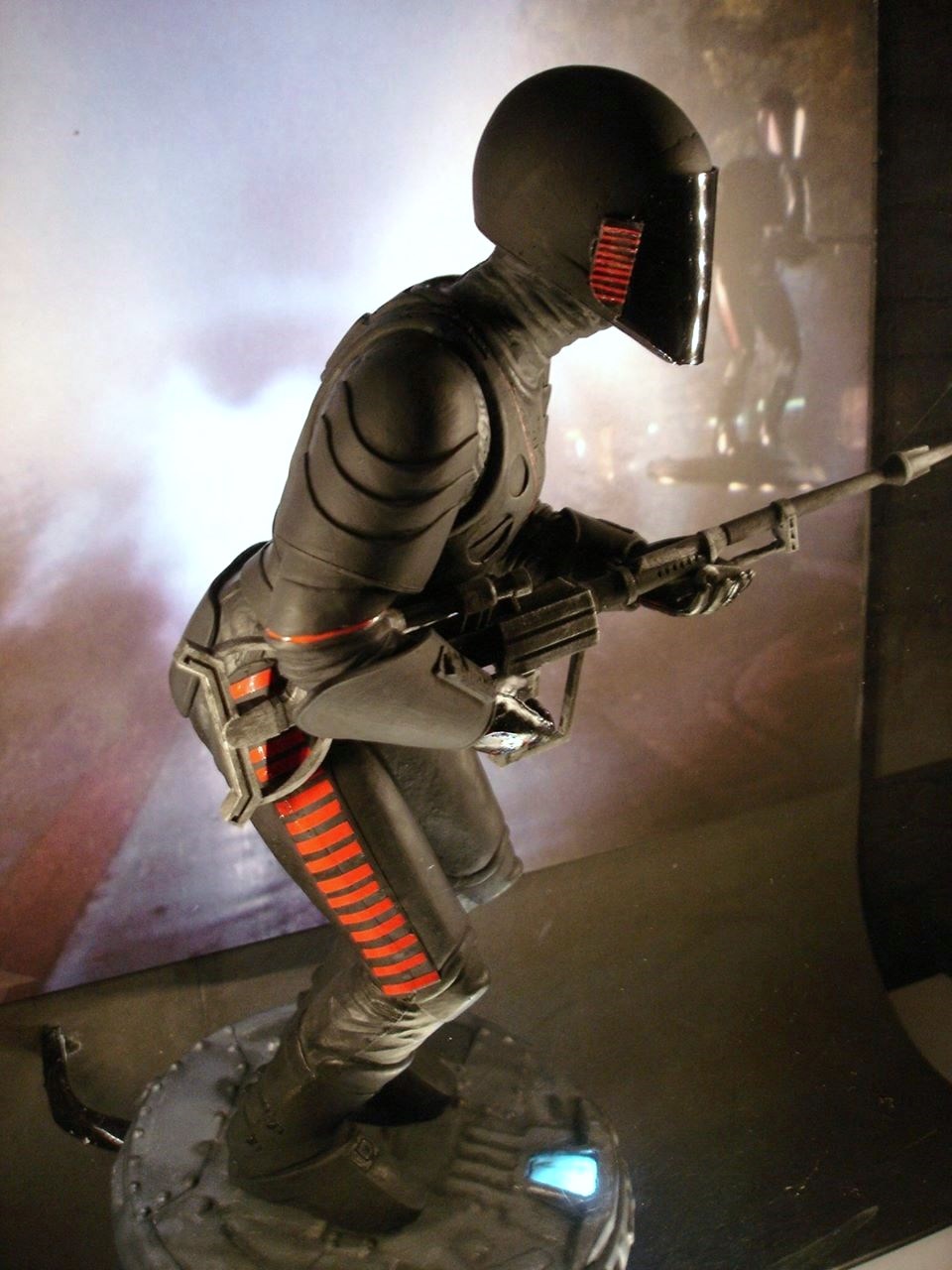 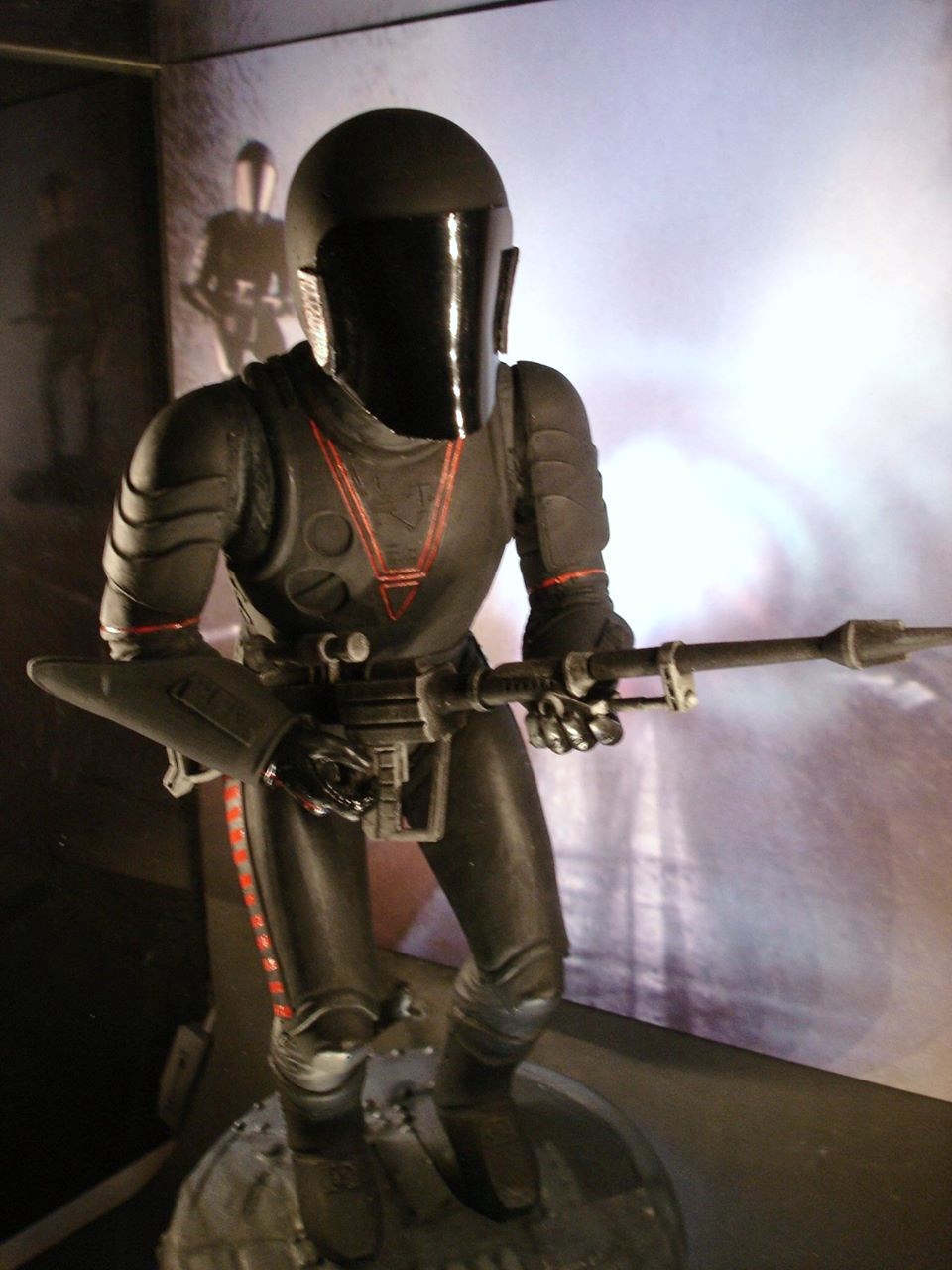 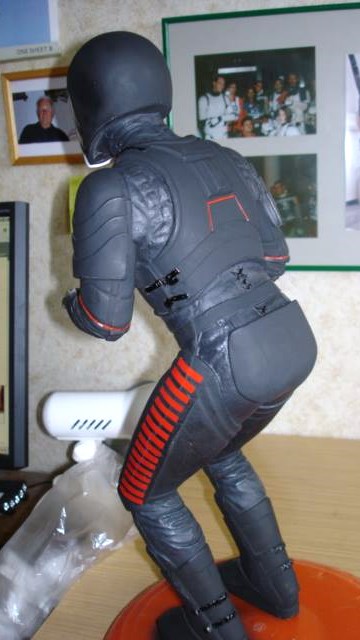 See what the fans are saying at the He-Man World forum by clciking HERE!