Canadian artist Phil Postma (The Ripping Friends, Undergrads) shared with He-Man World his fun and exciting take on the Heroic Warriors from Masters of the Universe.

I had an itch to draw “Masters of the Universe” characters, so I scratch it.

I just did the toy line characters ( not the costume changes ex: Laser Light He-Man ), except for the battle armour He-Man ( he was my favourite ) on the card back image. So I didn’t get into the extras form the show or comics because I would be doing this forever and I have other things I would like to draw. I also threw in some prototype toy figures I found images for.

Next week,
Masters of the Universe: Evil Warriors! 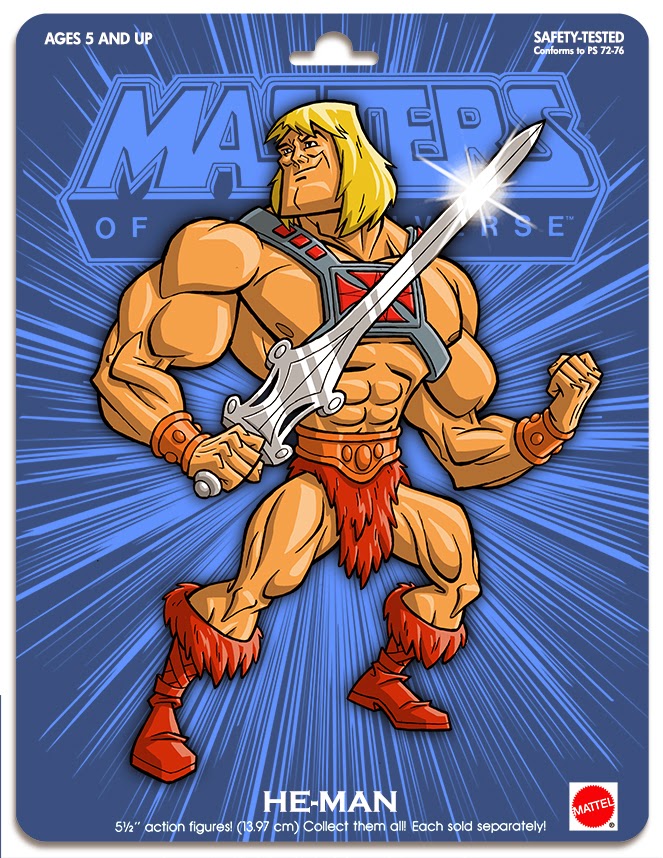 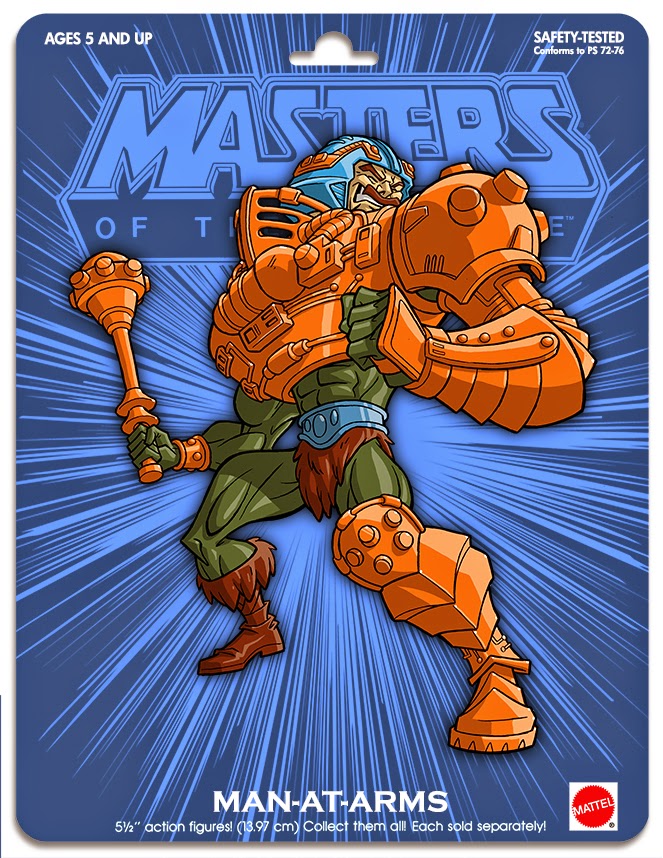 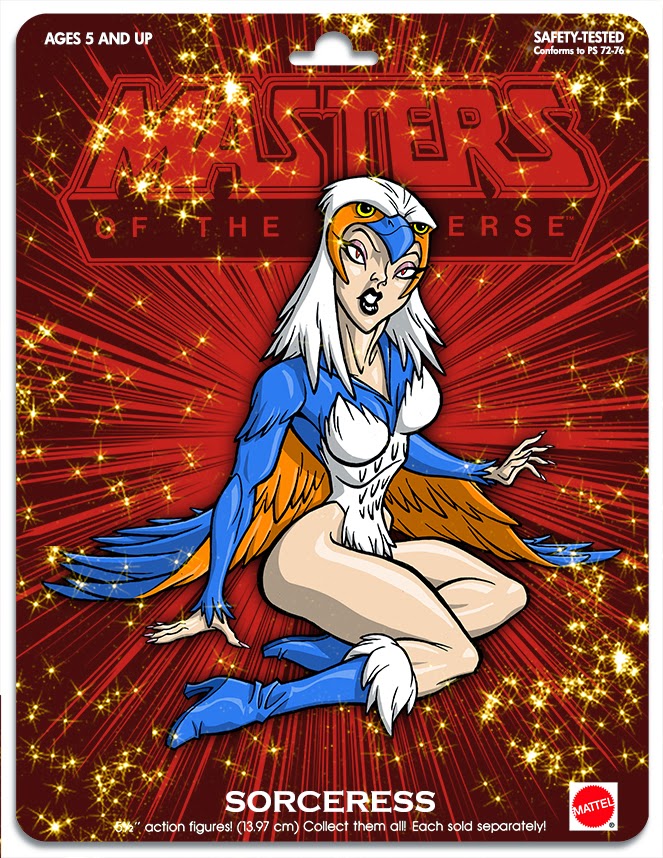 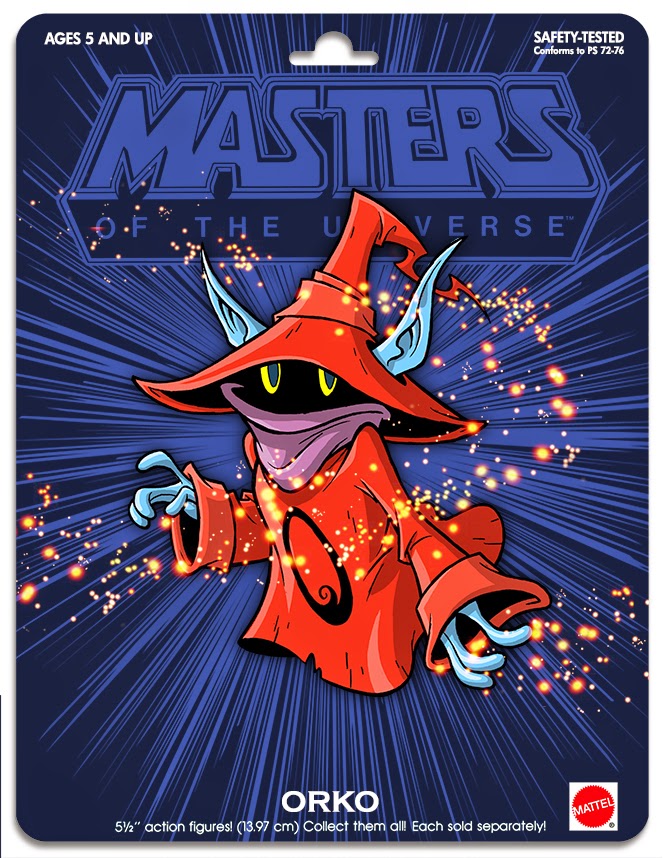 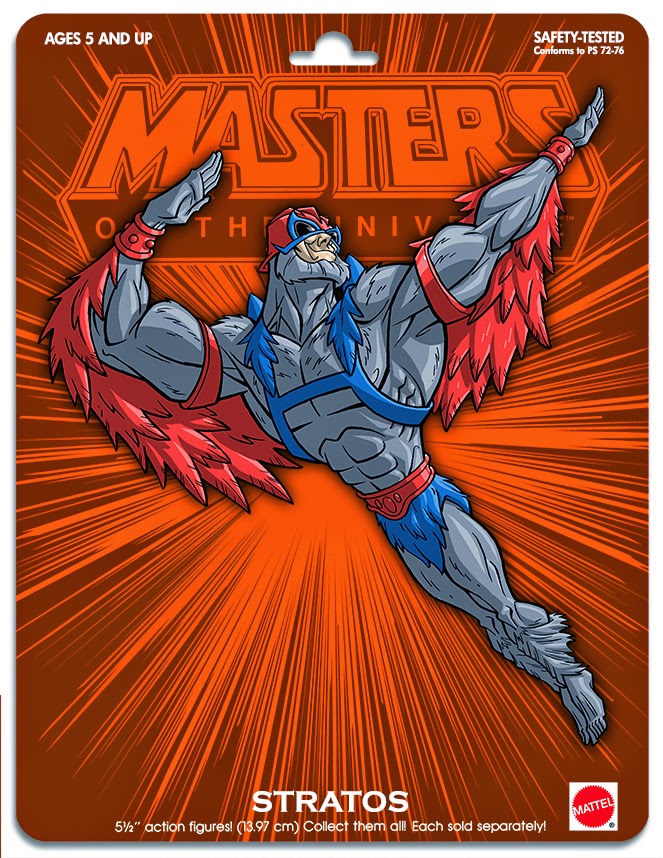 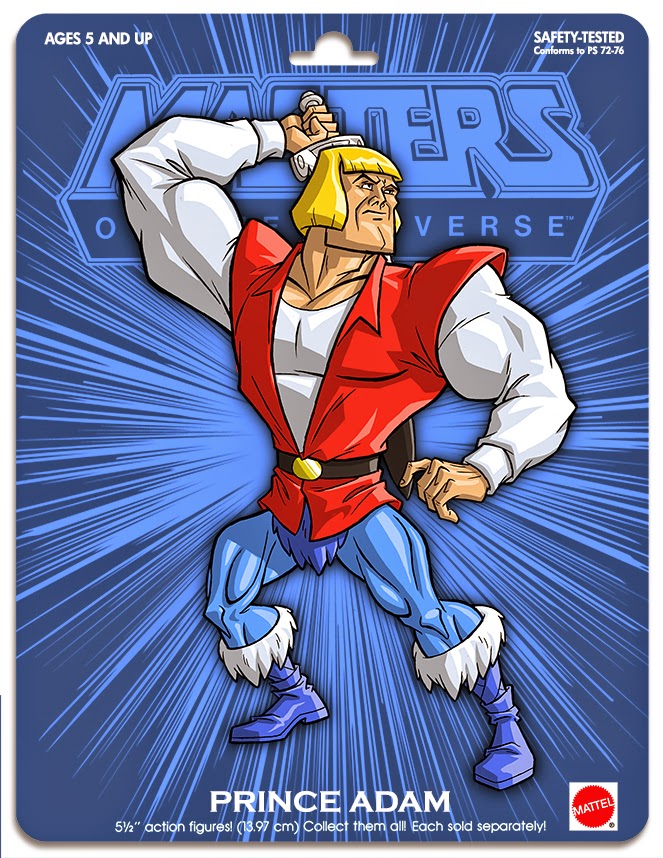 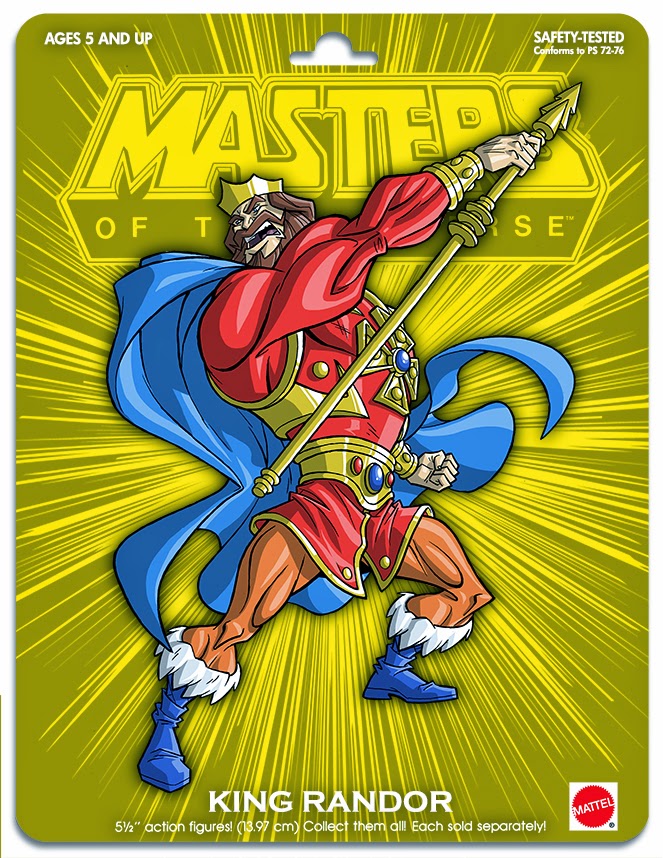 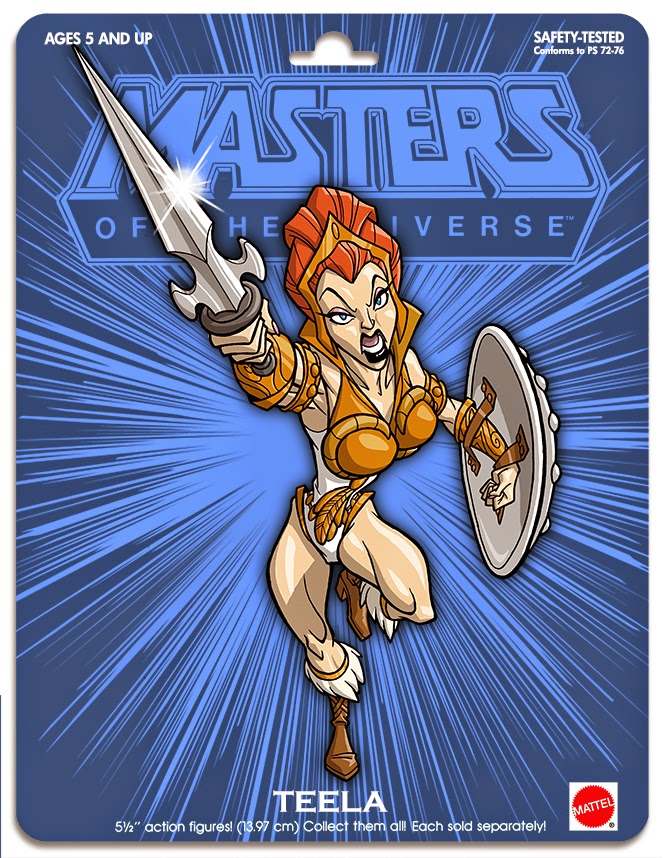 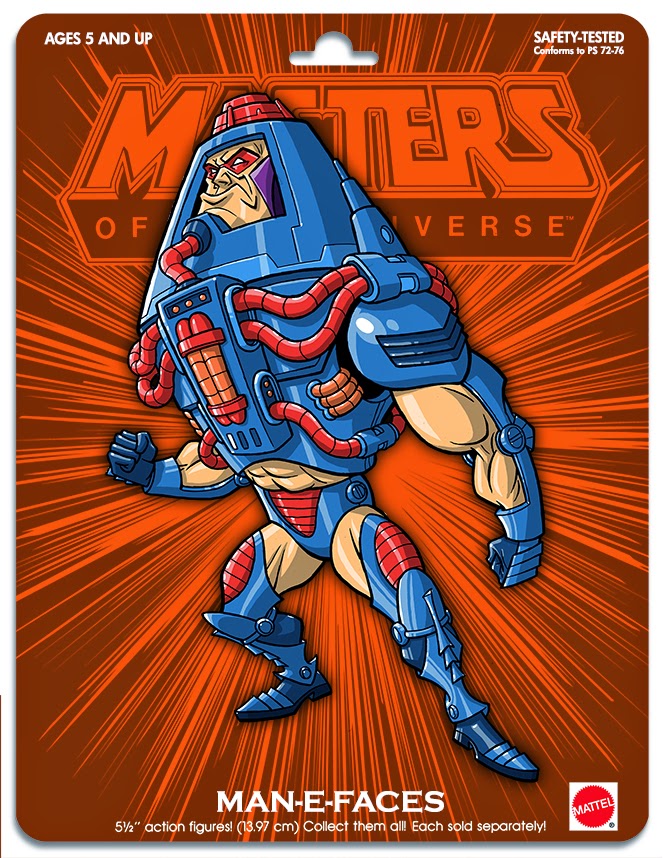 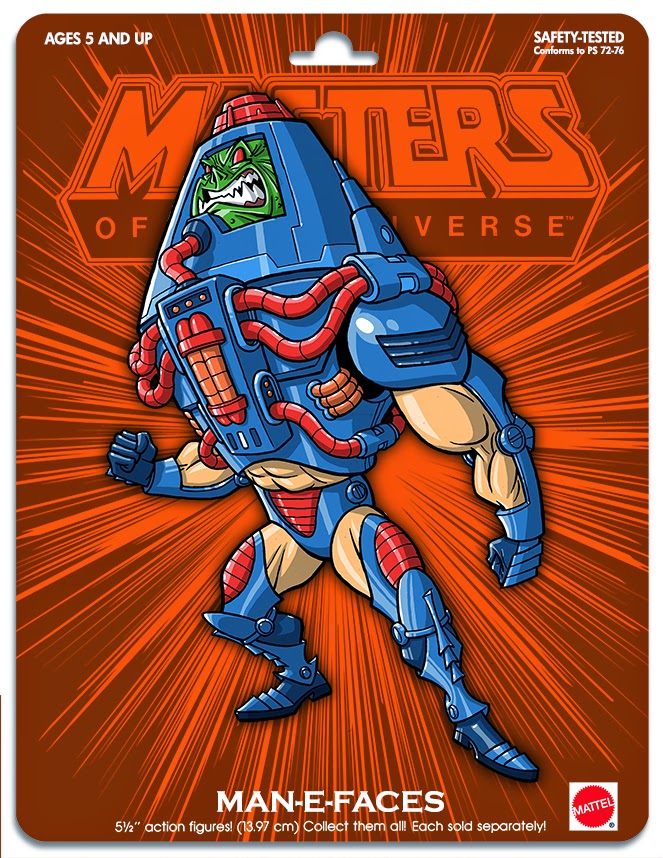 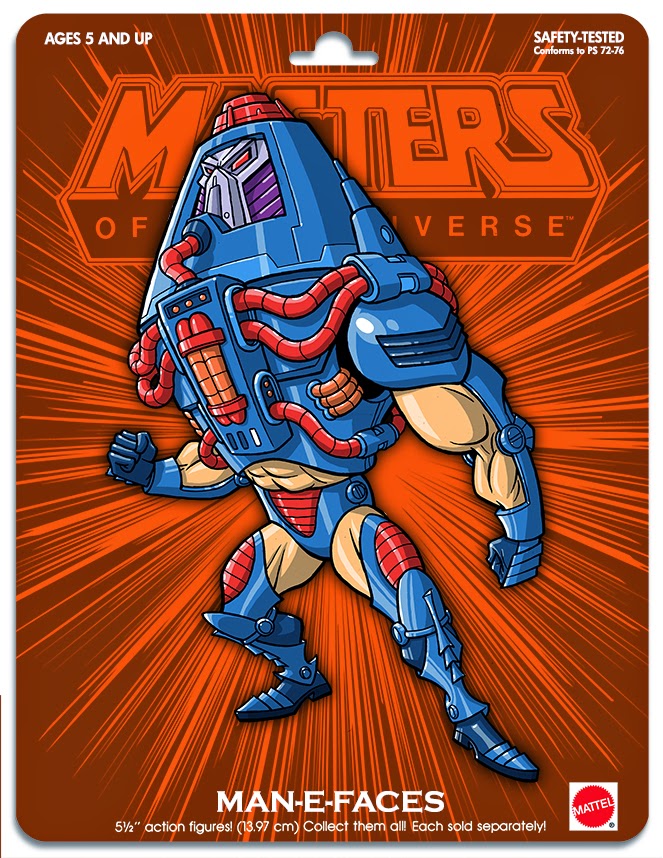 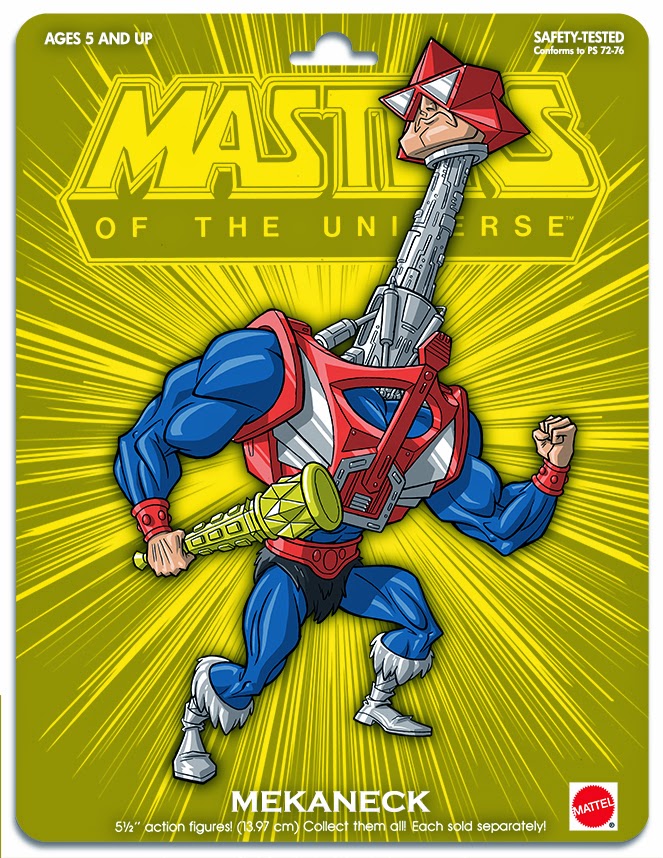 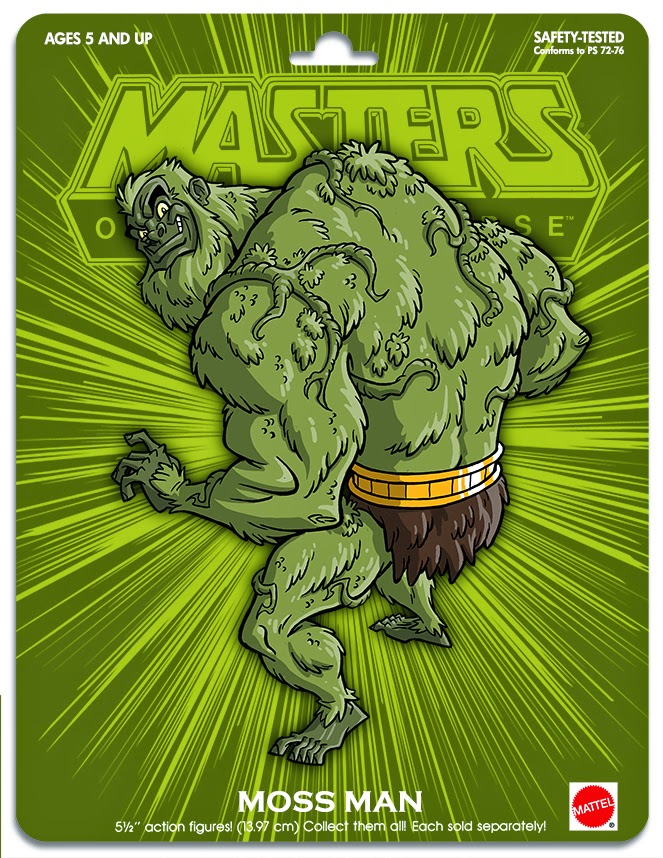 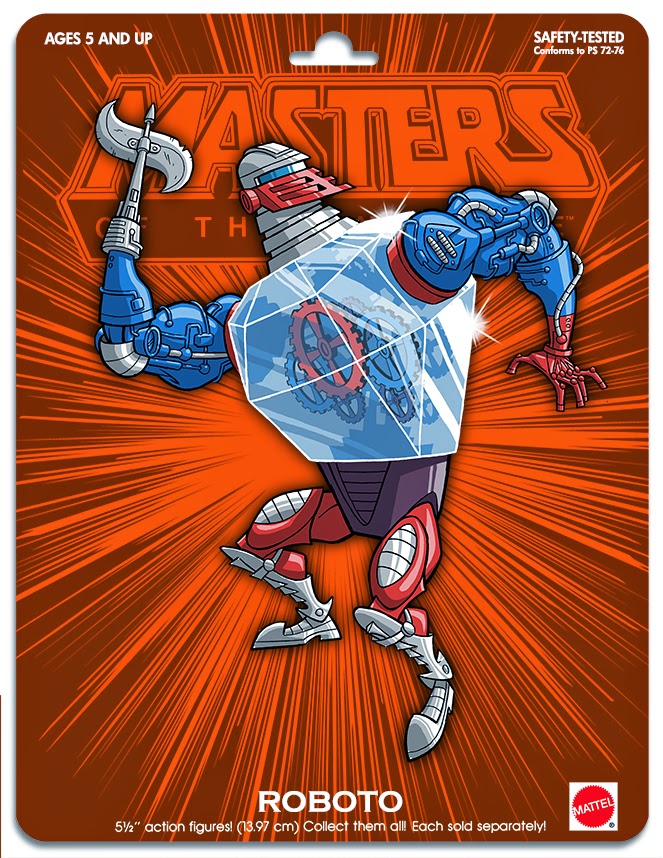 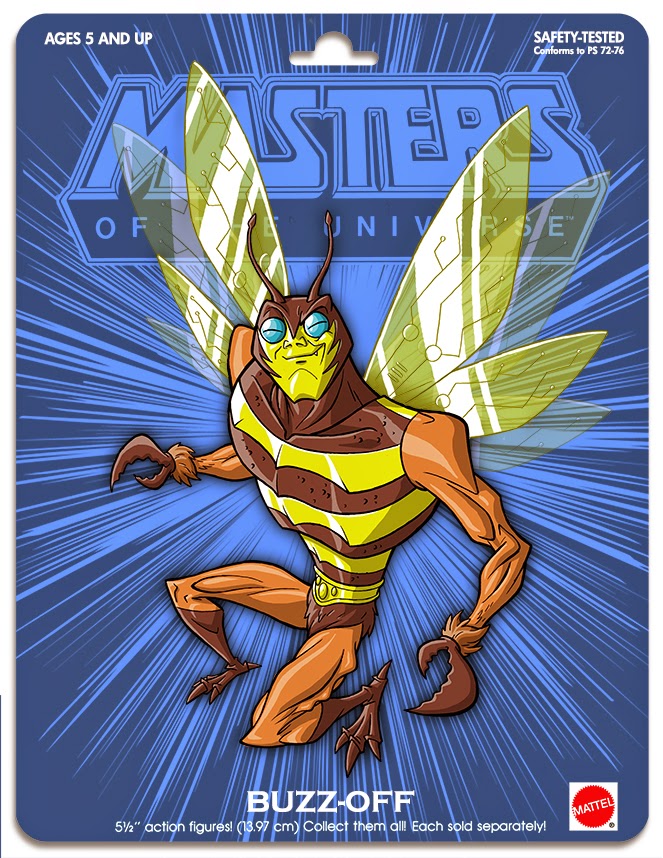 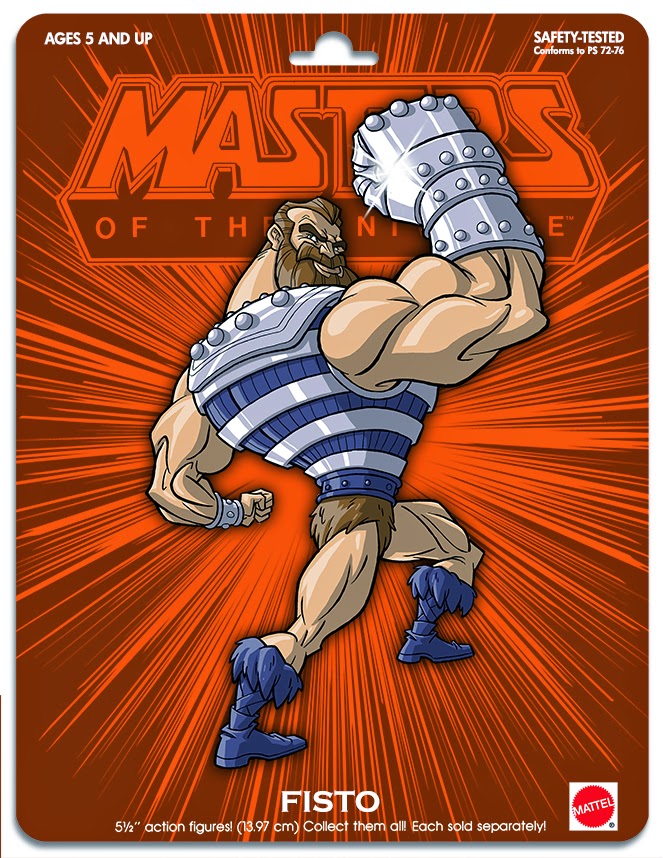 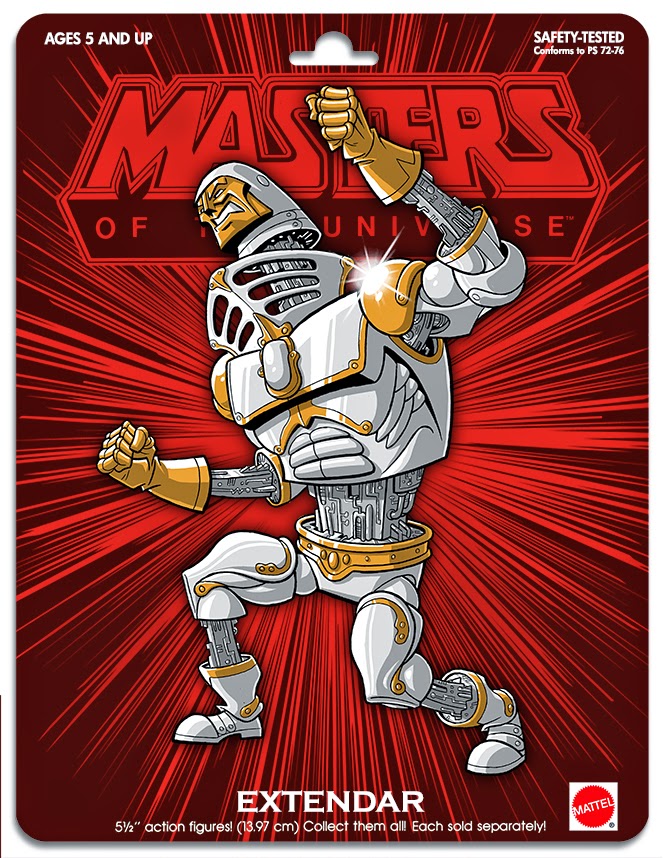 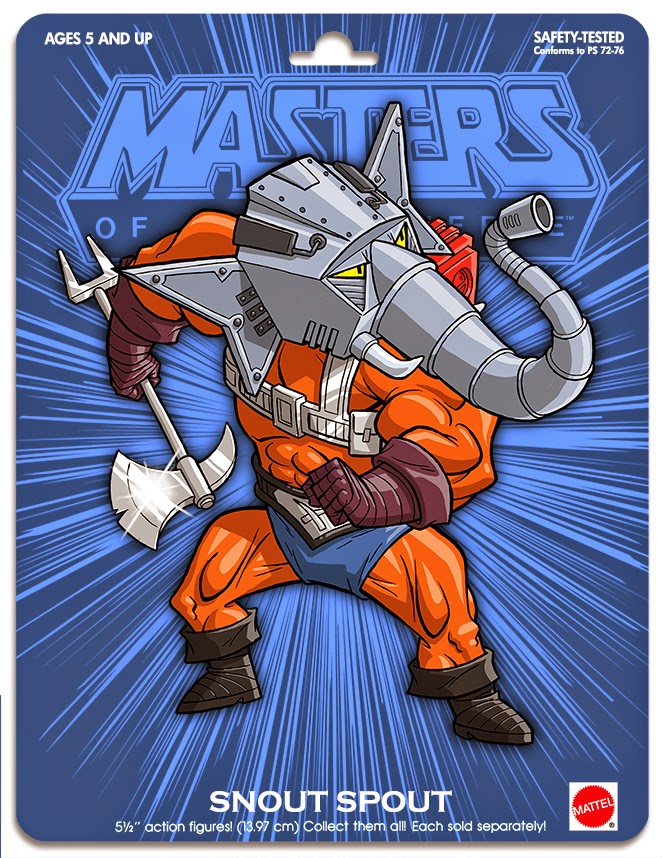 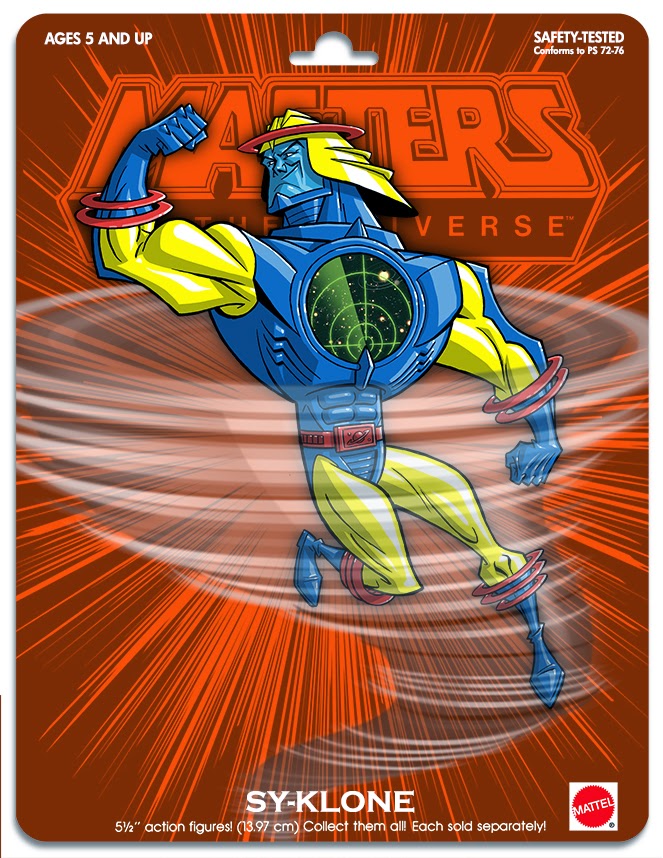 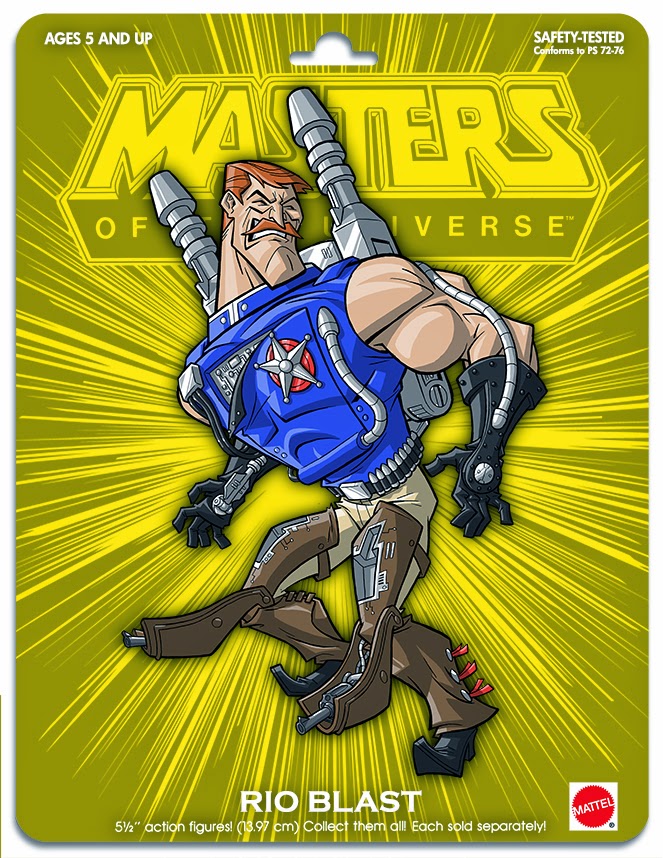 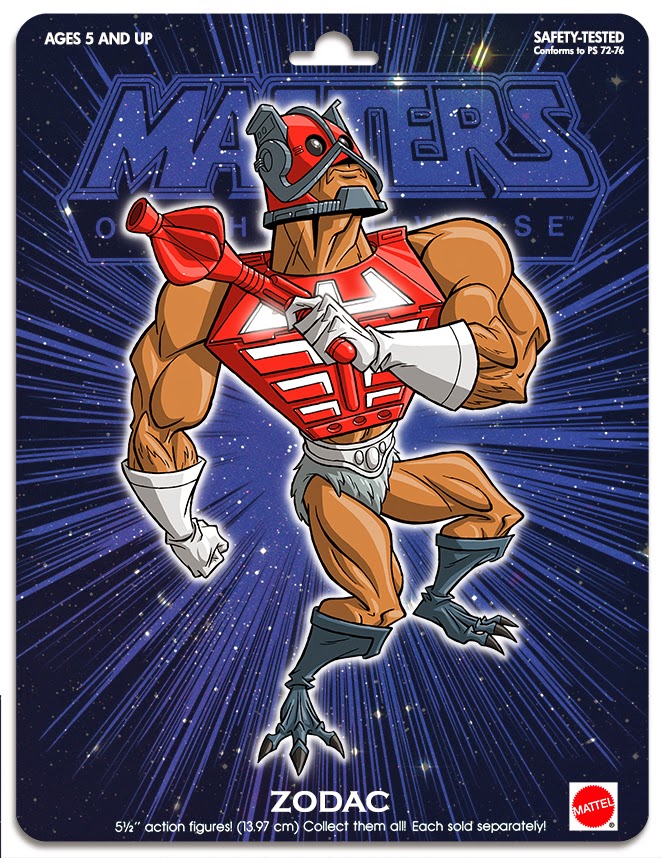 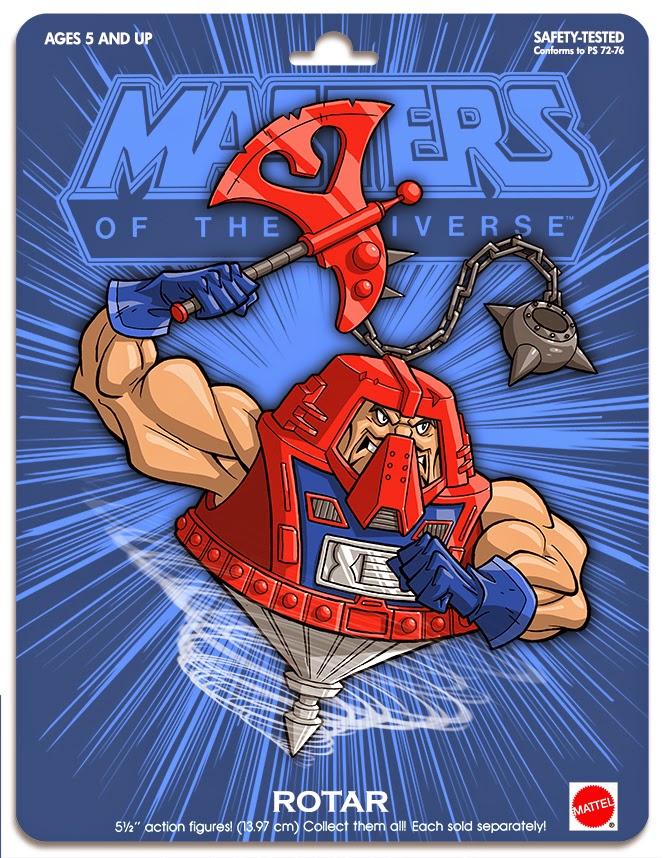 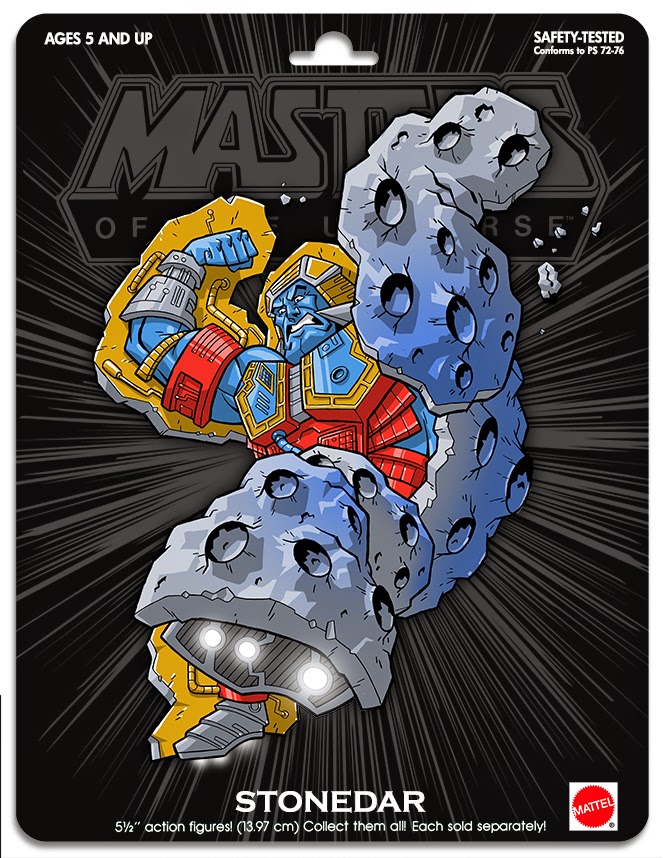 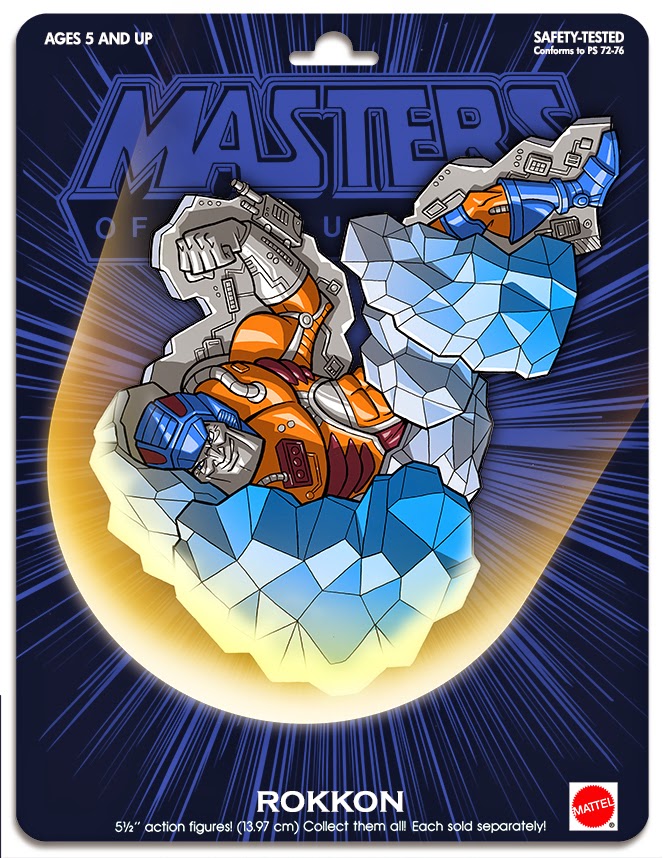 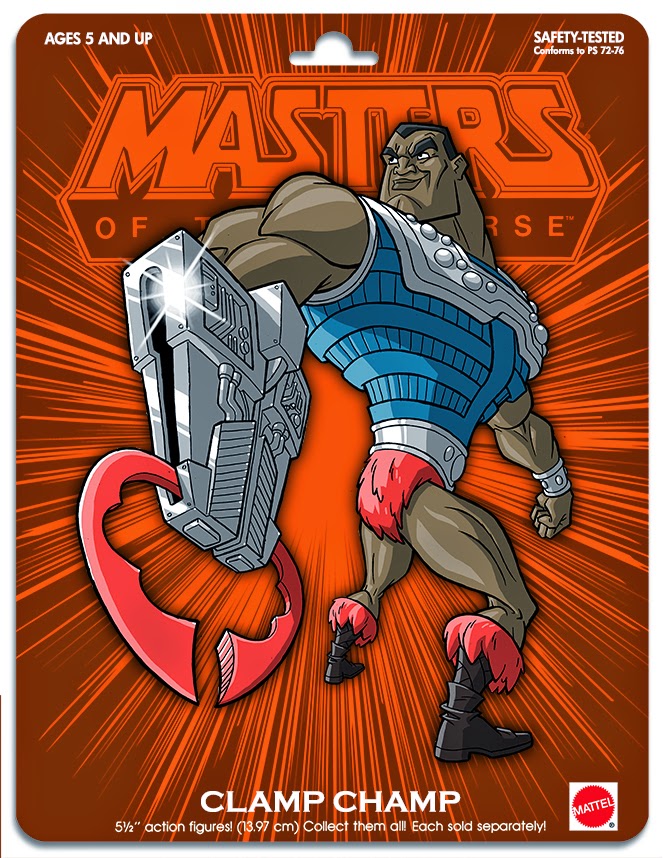 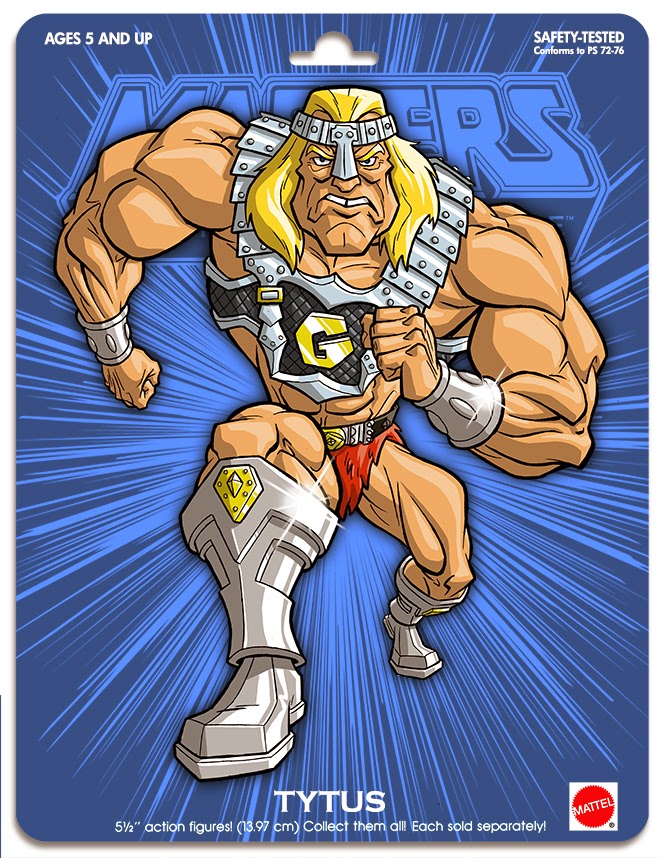 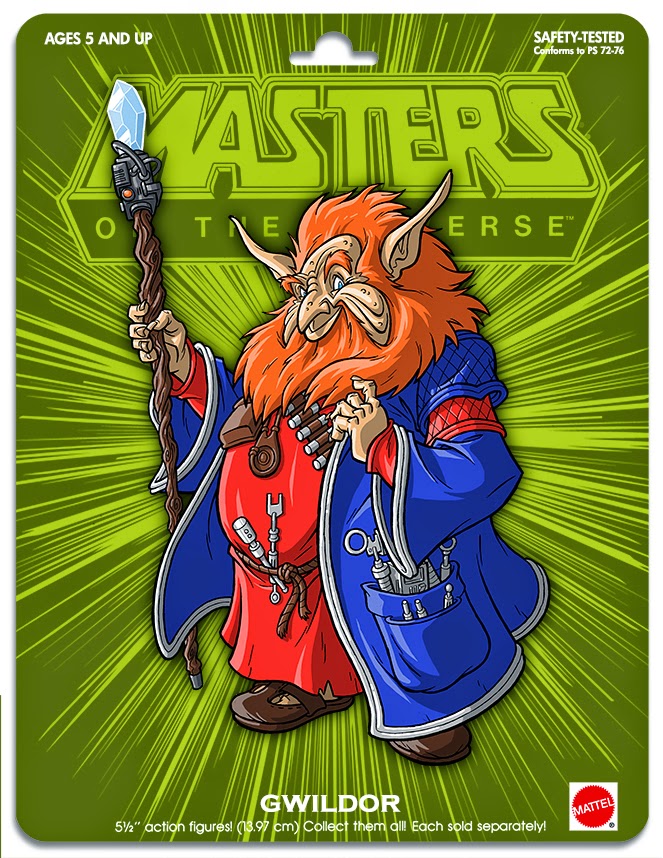 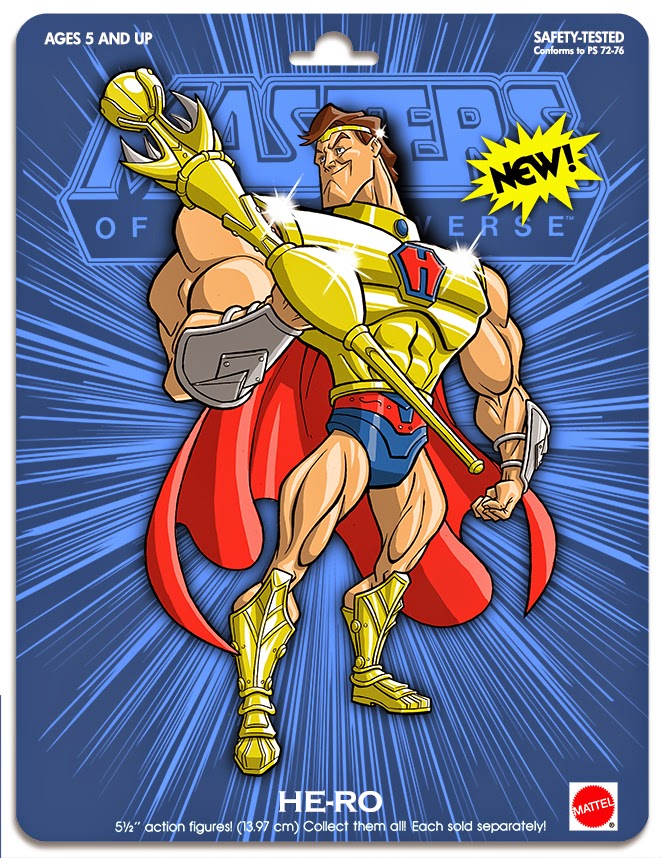 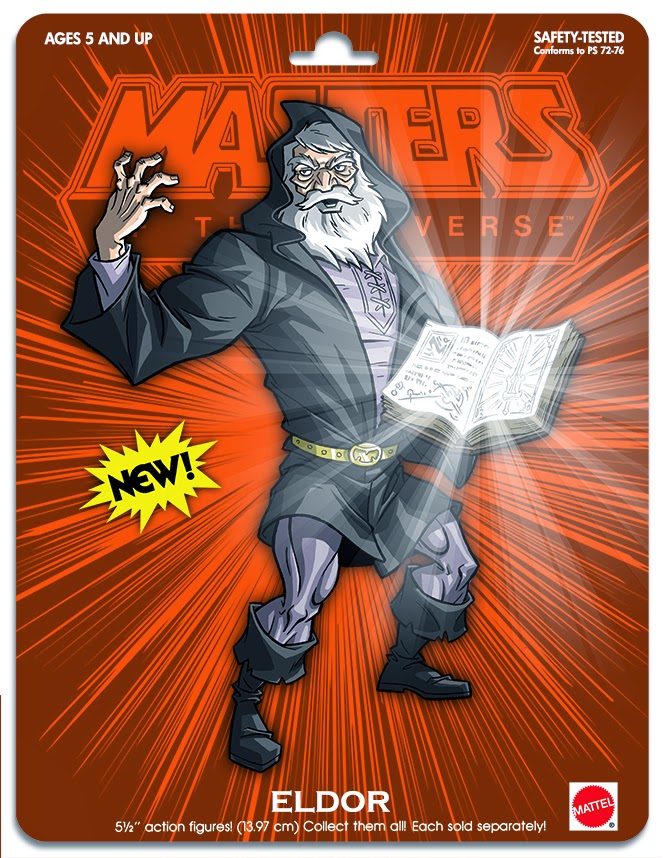 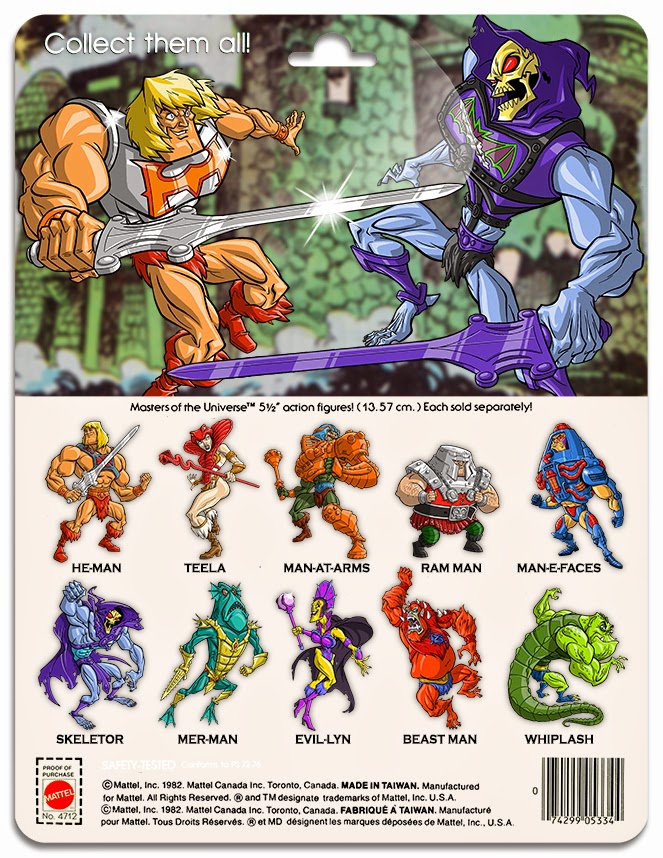 You can check out more of Phil Postma’s artwork at http://minionfactory.blogspot.com

See what the fans are saying at the forum by clicking HERE!