My 3D modeling began in May 2014, due to the fact that Mattel did not include an accurate and proper Filmation Hordak head with their “Etheria Invasion” version of said figure. I took matters in my own hands and modeled my version and had it 3d printed through Shapeways. After that the ball started to roll and I made Merman, Leech and so on… and since Clawful’s cartoon appearance is very different from the vintage figure I just had to make a full fledged filmation variant I made the head, armor and claws myself and put them on a Prince Adam body (just switched the boots to “monster feet”). 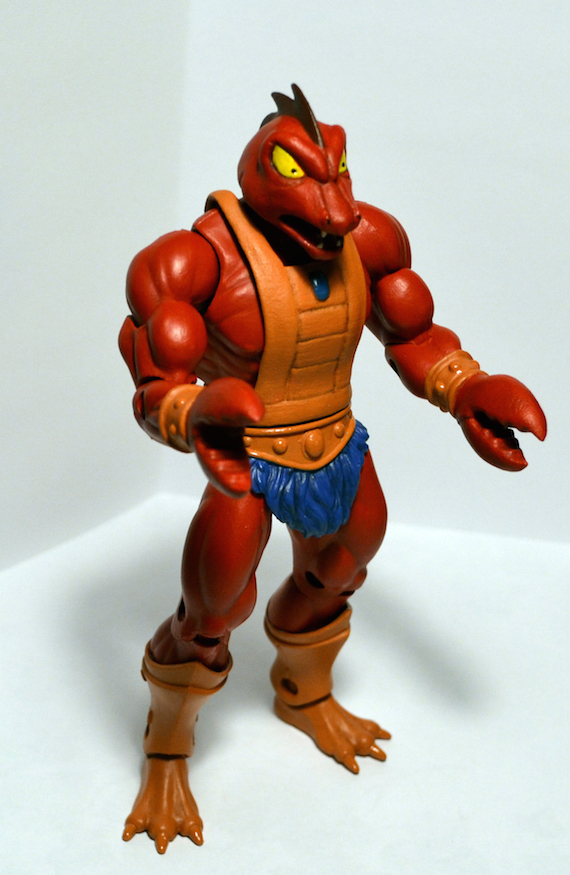 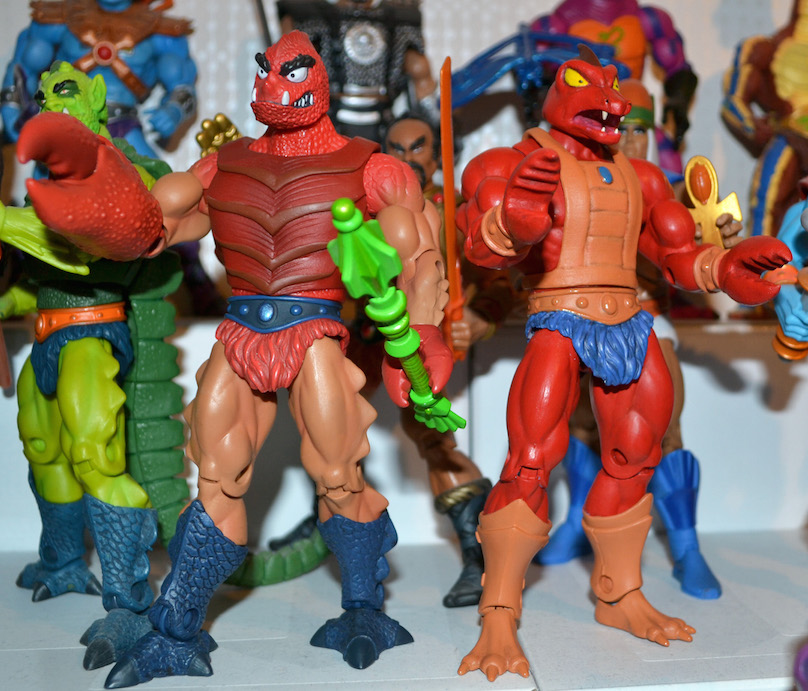 Check out more of Grayskull’s cool customs by clicking HERE!