By the power of Grayskull! This MOTU Origins 4-pack celebrates He-Man over the last 40 years. From his famous bowl cut on the 1980’s figure to the futuristic galactic outfit on the most modern figure, He-Man has always looked great defending Eternia. Each figure is highly posable, comes with exclusive VUM accessories, and has true-to-character details to look like our legendary hero from TV in each decade. This collector’s set comes in premium “TV” packaging complete with programming designs from each era and an Eternia tube slipcover. 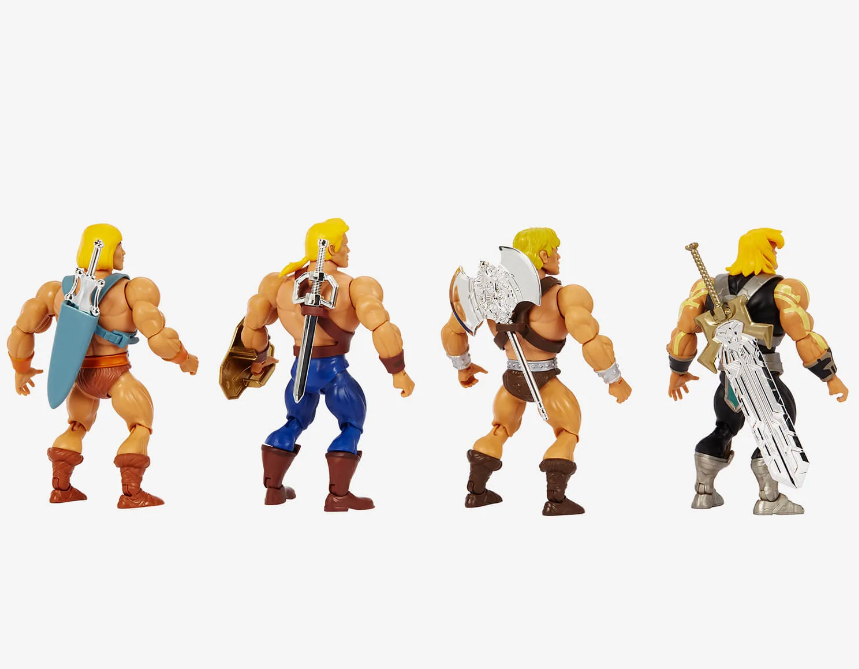 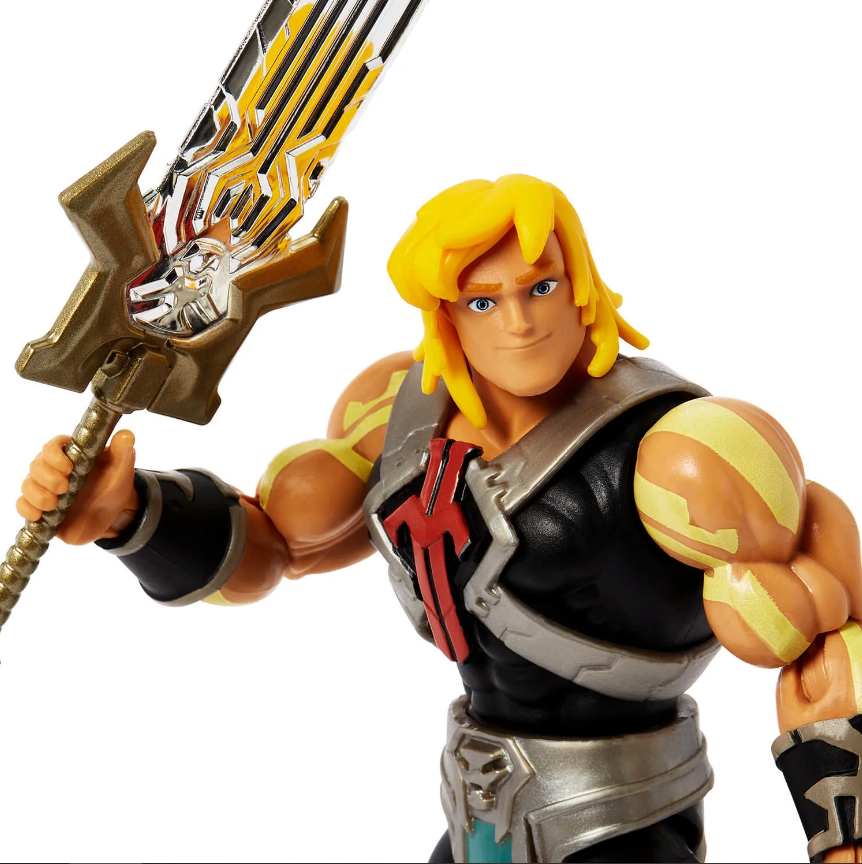 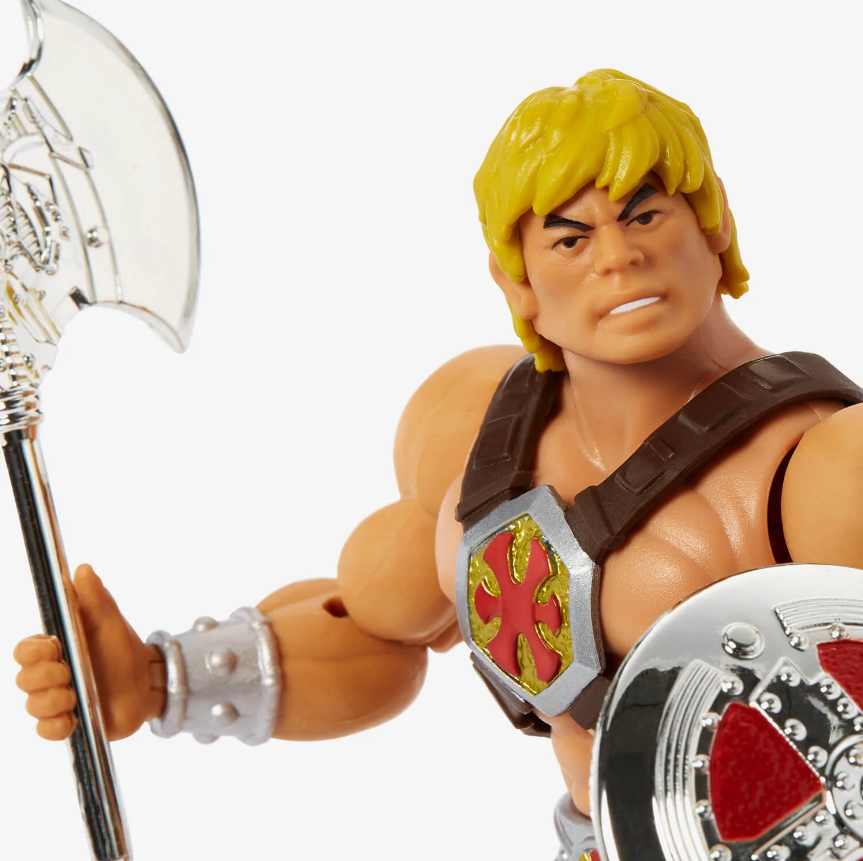 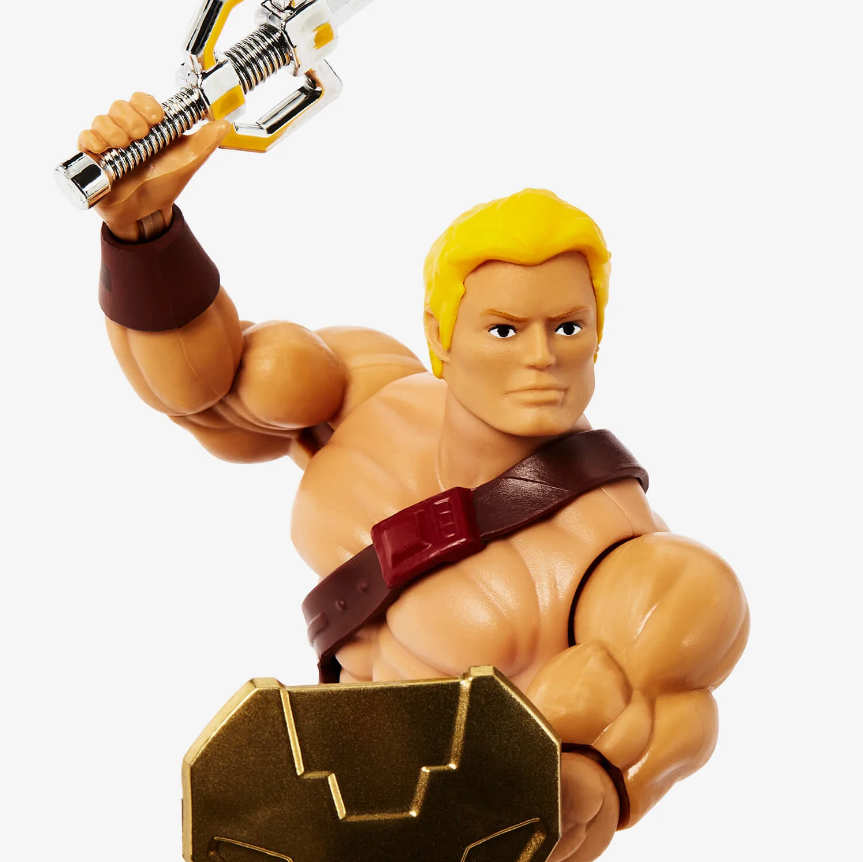 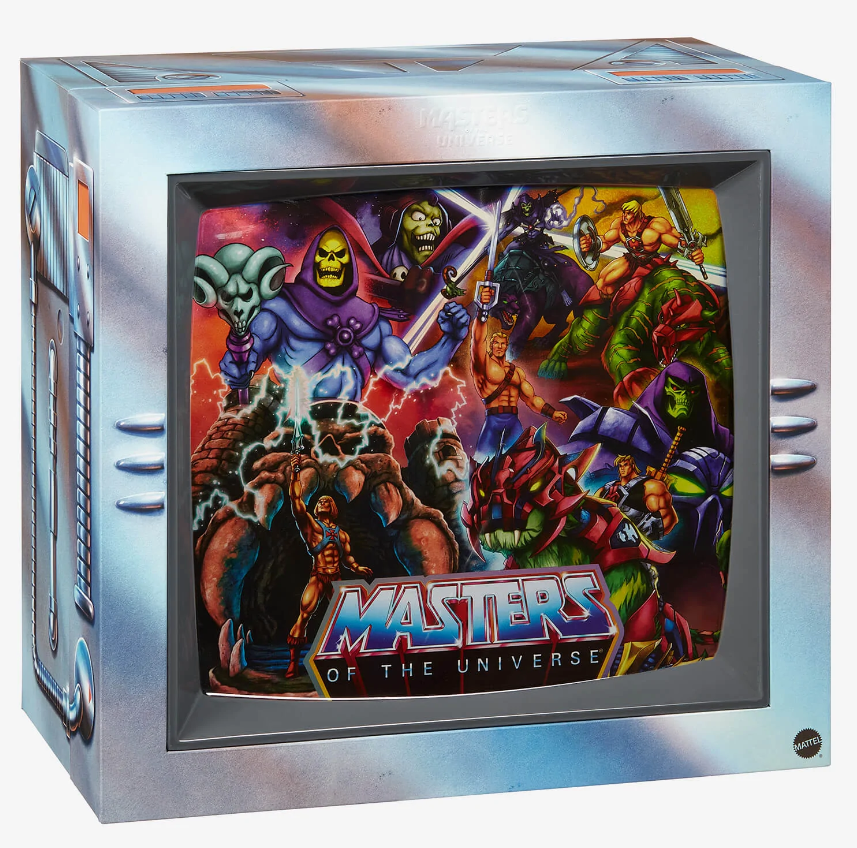 First Look: She-Ra and the Princesses of Power – Teaser and Voice Cast Announcement