During today’s Geeked Week panel, Netflix announced a new sequel animated series called Masters of the Universe: Revolution.  A short clip was shown at the show, along with a new poster for the series. Kevin Smith will again serve as the showrunner for the series, as he did on Masters of the Universe: Revelation in 2021. Powerhouse Animation will also be returning to animate the new He-Man series.

Masters of the Universe: Revolution does not have an official release date, as of yet.

After Revelation comes REVOLUTION!
I’m ecstatic to be making more @MastersOfficial with @Mattel and @powerhouseanim for @netflix!
Big thanks to everyone who streamed our show last summer! You gave us the Power to go back to Grayskull for another epic Eternian adventure! pic.twitter.com/TlCP8TLnS9

This new He-Man show will serve as a direct sequel to the 2021 cartoon series. 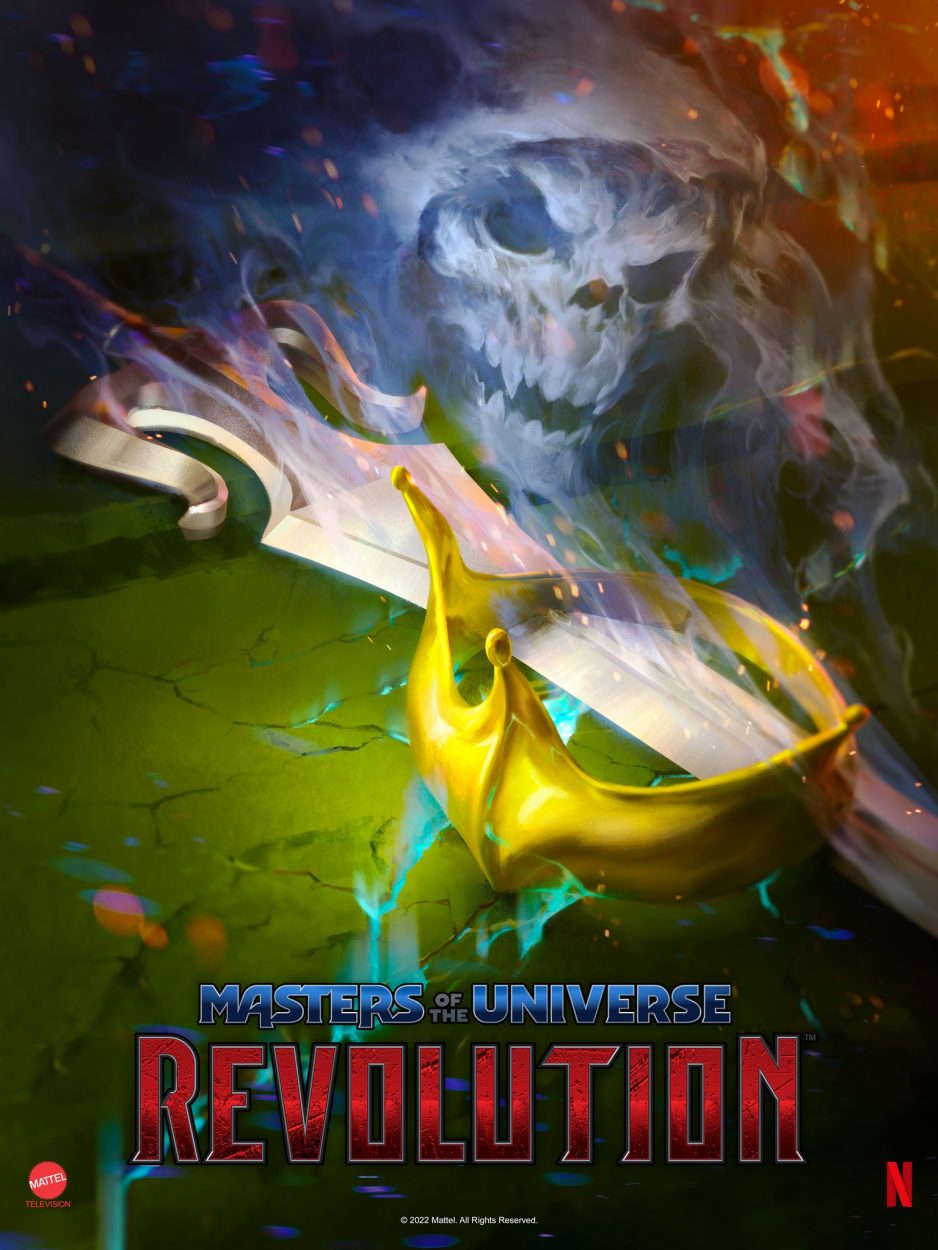 Check out the official DC Comics solicitation below: HE-MAN/THUNDERCATS #3 Written by ROB DAVID and LLOYD GOLDFINE Art and cover by FREDDIE E. WILLIAMS II The ThunderCats team up to combat a new foe: Skeletor! […]

Skeletor, He-Man and Beast Man from The Loyal Subjects

The Loyal Subjects is a well known collectibles and designer art toy company, that has teamed up with Mattel to introduce a new line of collectible Masters of the Universe figurines. They have posted a cool teaser art photo of what […]