By the Power of Grayskull! Check out the official trailer for Masters of the Universe: Revelation!  You can watch the trailer below:

The Netflix series will be split into two parts, with the five episodes of Part 1 premiering on Netflix on July 23, 2021. The new series will star Chris Wood as He-Man, Mark Hamill as Skeletor, Lena Headey as Evil-Lyn, Sarah Michelle Gellar as Teela, Alicia Silverstone as Queen Marlena, Kevin Conroy as Mer-Man, and the original voice of Skeletor, Alan Oppenheimer, will now voice the character Moss Man. Additionally, Netflix has announced three new cast members – Dennis Haysbert as King Grayskull, Adam Gifford as Vikor and Jay Tavare as Wun-Dar. 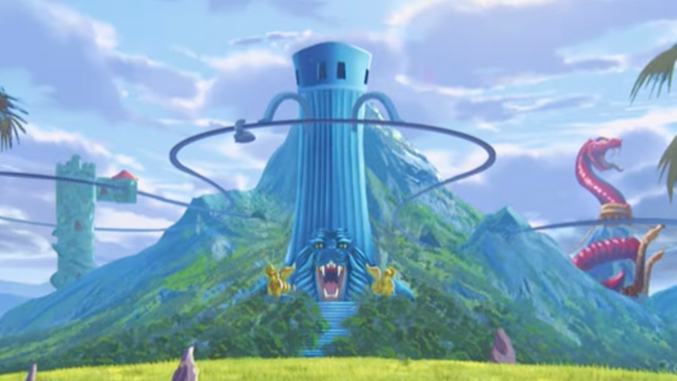 Netflix will also be putting out an official Aftershow that will premiere Friday, July 23 (the same day as the first five episodes!) Kevin Smith will host the Aftershow with Revelation executive producer Rob David (Mattel Television) and actress Tiffany Smith (Lt. Andra). 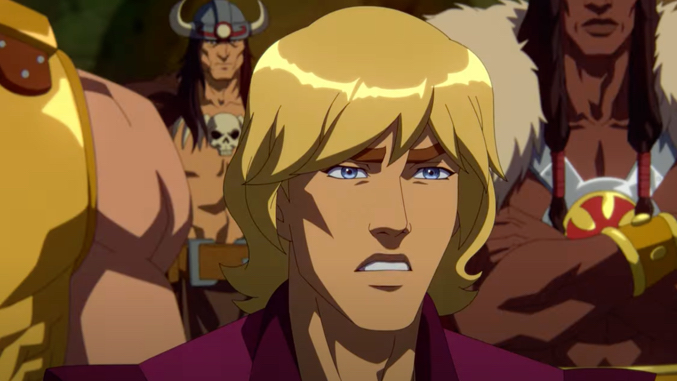 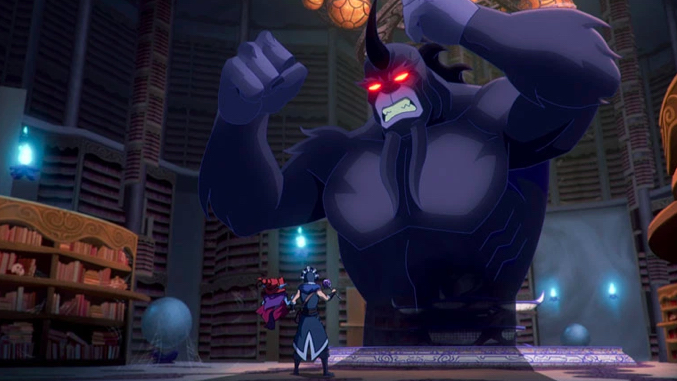 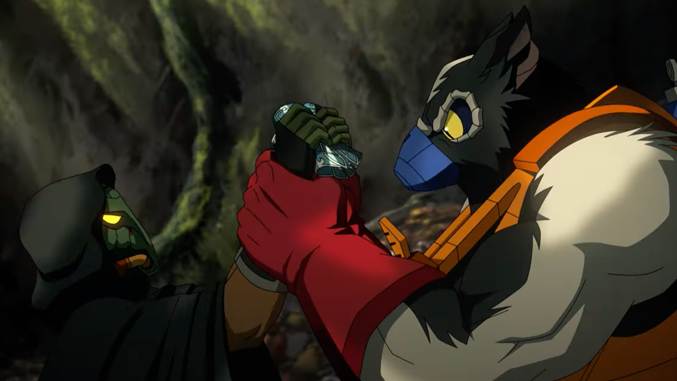 Part 1 of Masters of the Universe: Revelation premieres July 23, only on Netflix.

Check out these beautiful photos of the EVIL-LYN Statue, now available for pre-order, from Sideshow Collectibles! Joining Skeletor and He-Man in our statue collection inspired by the popular 80’s cartoon series Masters of the Universe, Sideshow is […]

Masters of the Universe Test Shot Figures by The Loyal Subjects

Check out these awesome Masters of the Universe Test Shot figures from The Loyal Subjects. From the personal collection of Brad Goodman. I collect prototypes & test shots from every line of toys that I […]