He-Man is back! Check out the amazing new teaser trailer for Masters of the Universe: Revelation!  You can watch the teaser below.

The Netflix series will be split into two parts, with the five episodes of Part 1 premiering on Netflix on July 23, 2021. The new series will star Chris Wood as He-Man, Mark Hamill as Skeletor, Lena Headey as Evil-Lyn, Sarah Michelle Gellar as Teela, Alicia Silverstone as Queen Marlena, Kevin Conroy as Mer-Man, and the original voice of Skeletor, Alan Oppenheimer, will now voice the character Moss Man. 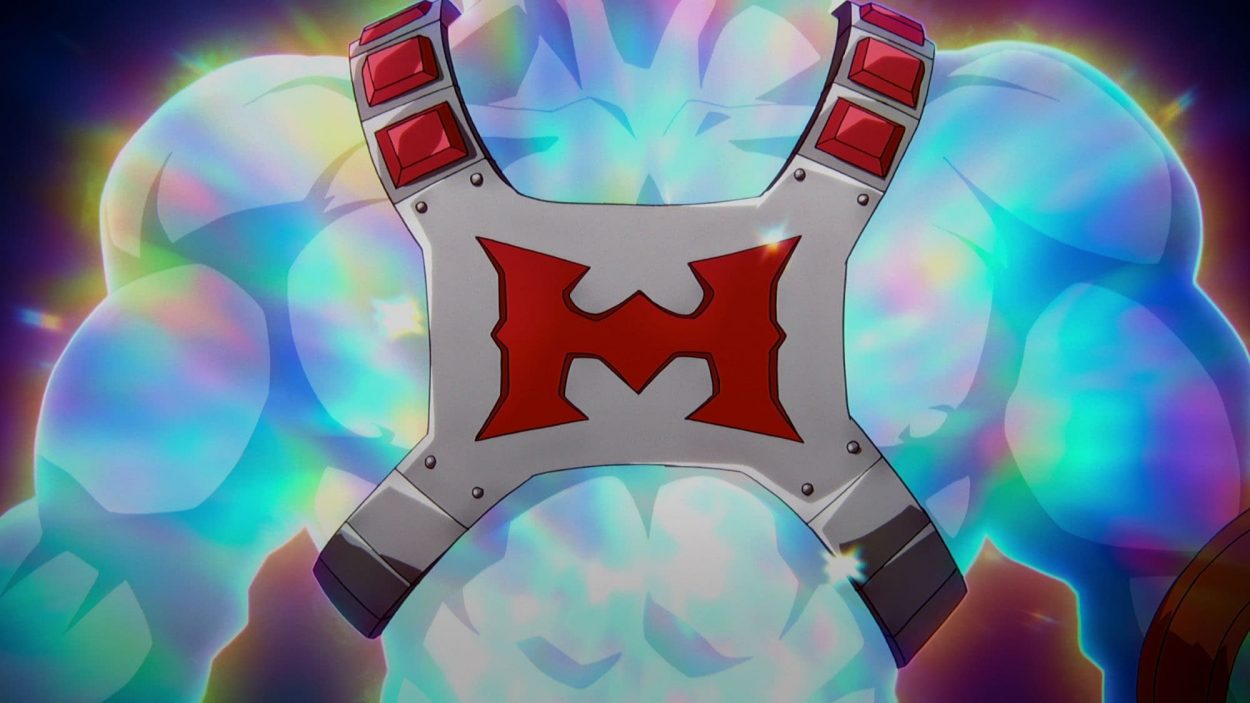 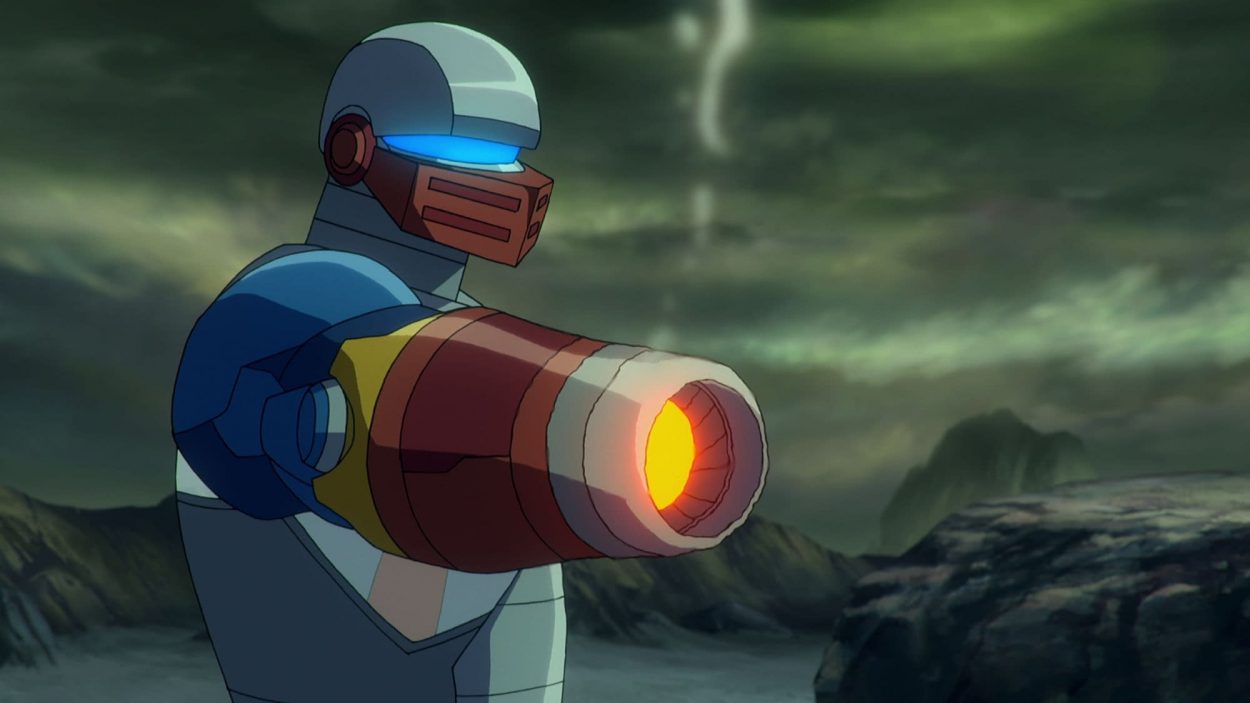 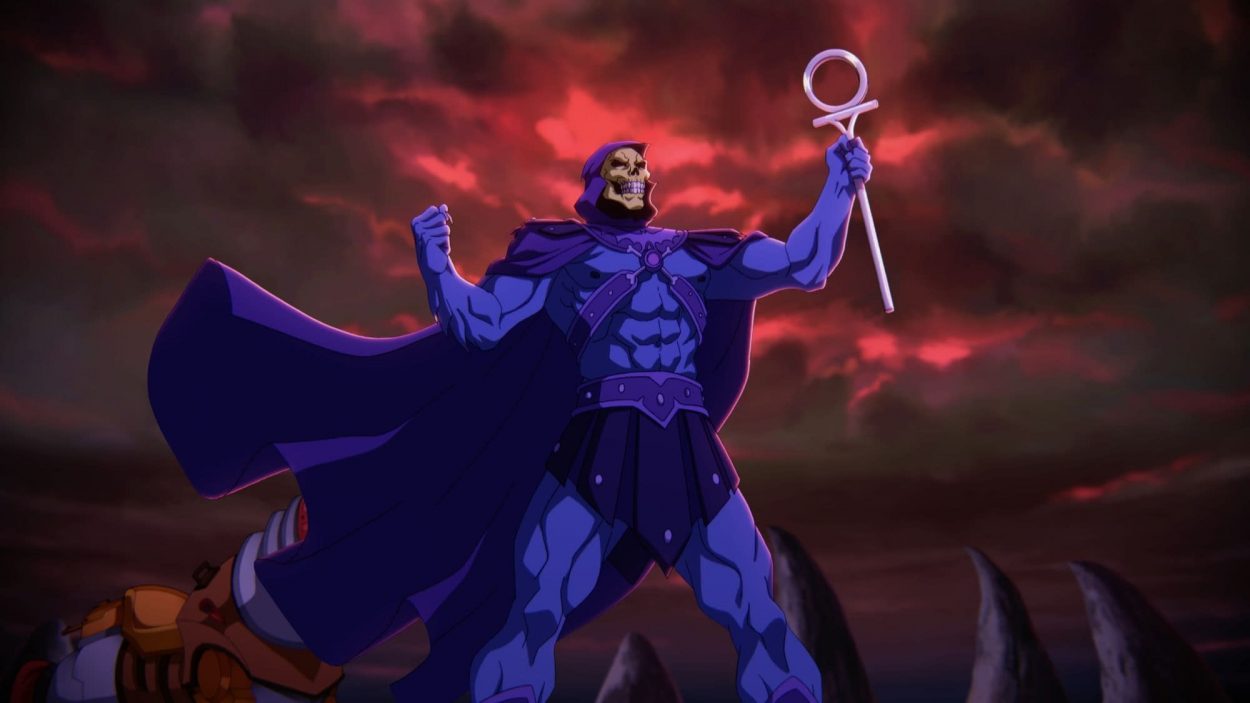 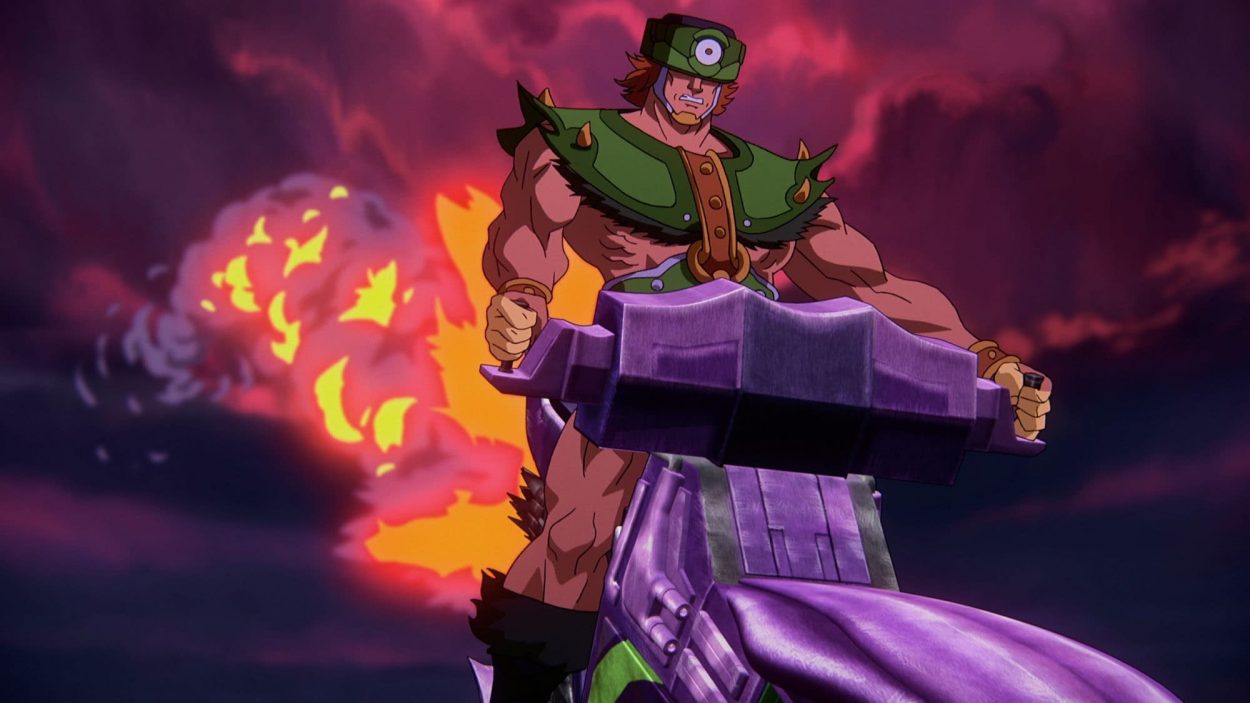 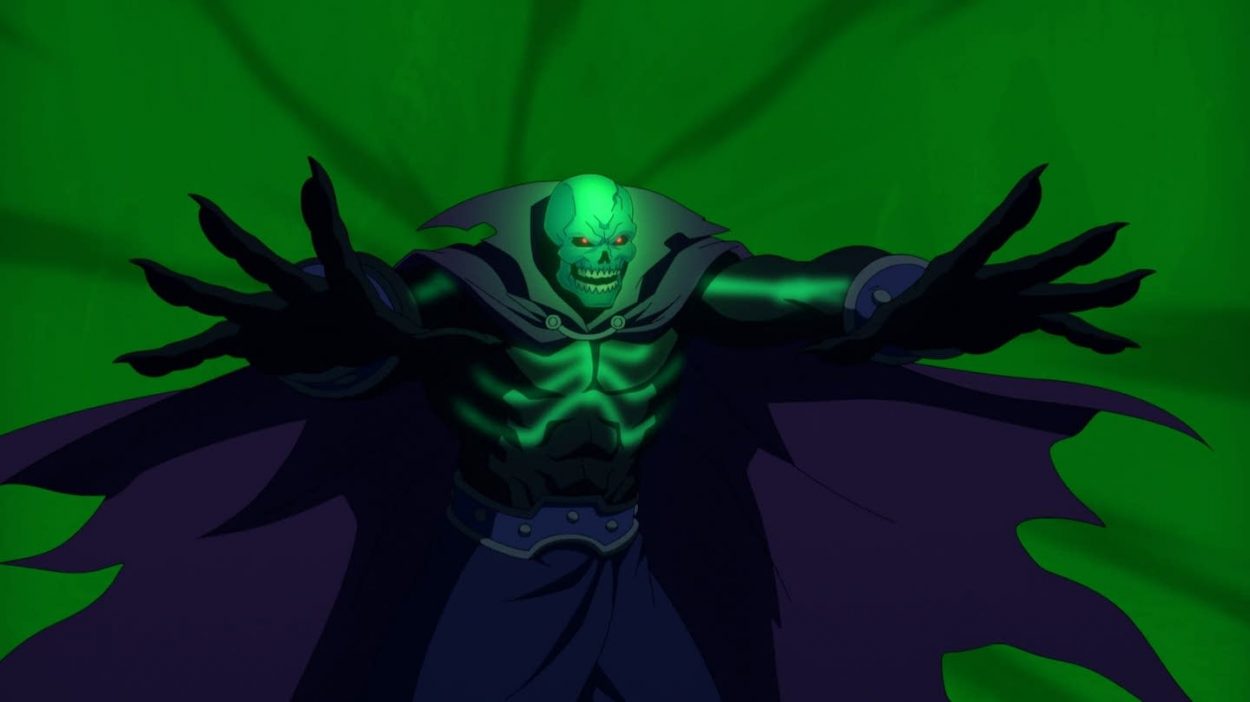 Check out this great custom of Filmation’s Tung Lashor by PhantomZodac! I bought the head from Eternal Customs. His ankles are loose, so he fell over & his tongue broke. I glued it back but […]