Masters of the Universe: Revelation is an upcoming Netflix animated series directed by Kevin Smith. No premiere date has been given yet, but Dark Horse Comics has just announced plans to release a prequel comic set before the events of the new cartoon series!

The comic will run for four issues, and will be written by Kevin Smith, Rob David, and Tim Sheridan, with art by Mindy Lee. The comic is set years after the original Filmation cartoon series. Following a vicious Orlax attack on his father King Randor, He-Man learns the creature is linked to the origin of the sword of power. To save Randor and put an end to the chaos He-Man embarks on an epic journey that pits him against his longtime foes Skeletor and Evil-Lyn, and sees Teela take the reins of a powerful legacy.

Masters Of The Universe: Revelation #1 (of 4) 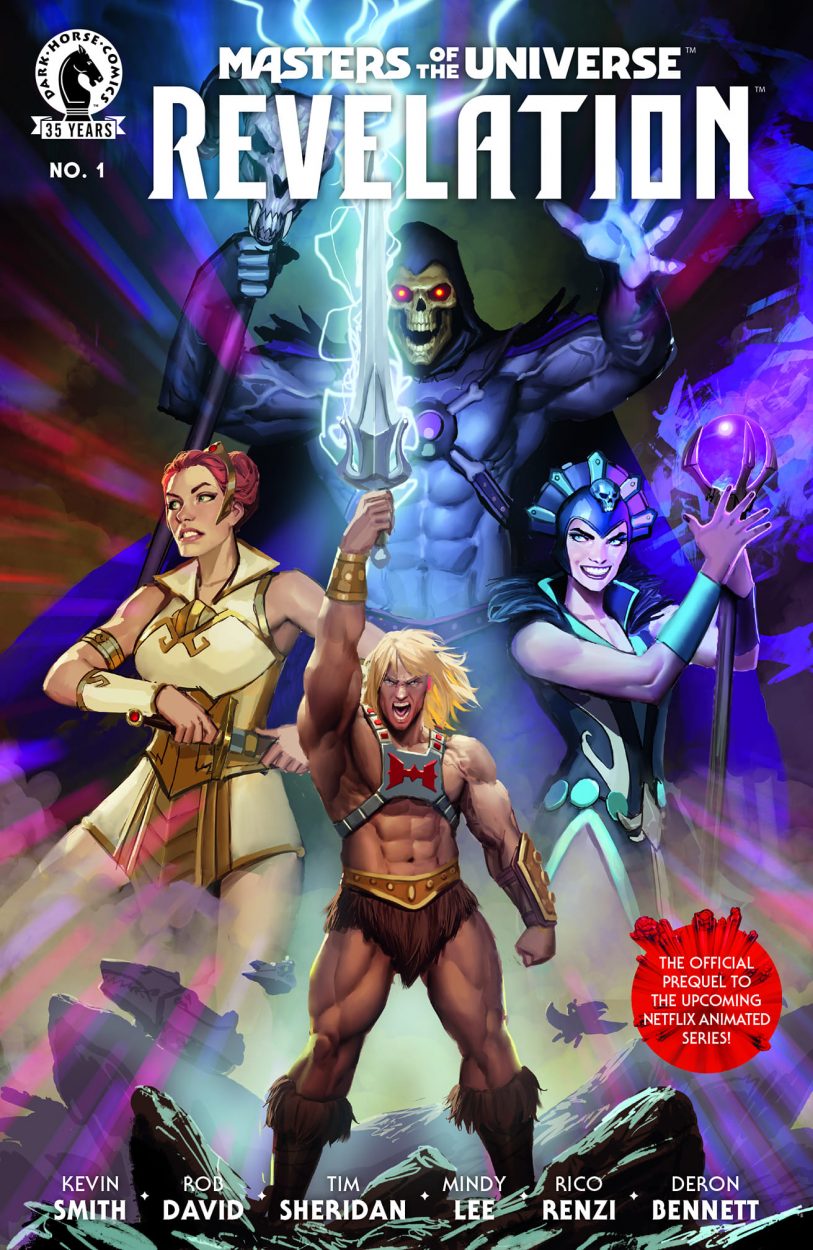 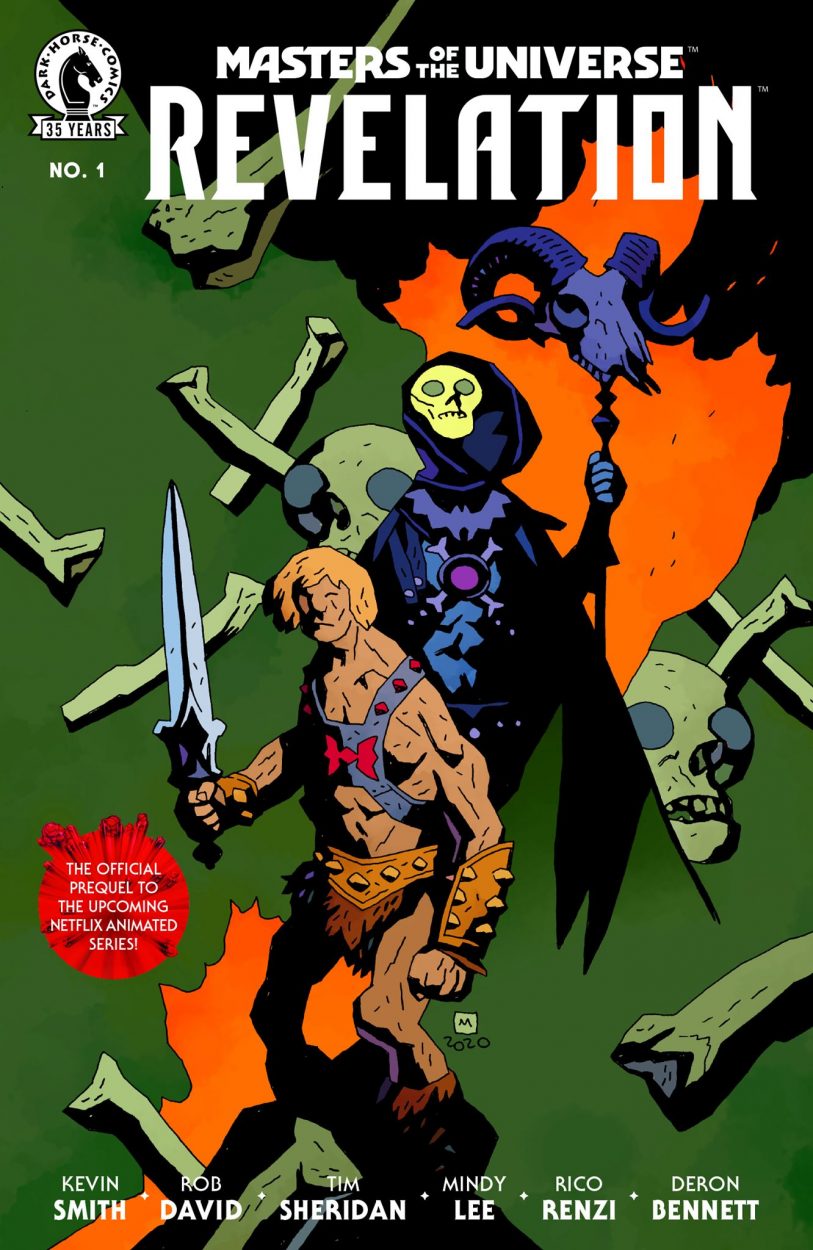 Dark Horse’s “Masters of the Universe: Revelation” will debut on July 7, 2021, with new issues shipping monthly through October 2021.

Masters of the Universe 1/6 Scale Figures from Mondo

The good folks at MONDO have sent us some fantastic photos of their upcoming Masters of the Universe 1/6 Scale Figures. He-Man and Skeletor will be the first figures offered in this line. The evil […]

The 2002 Masters of the Universe Comic Book Bible

Emiliano Santalucia has recently made the 2002 Comic Book Bible public for all fans to enjoy. The bible was a document written outside the license, and was never submitted to Mattel for approval. This is […]

Check out this fantastic He-Man cosplay by Jess Lane (AKA SupaKawaiiNeko). My cosplay was inspired by my friend Skylr who decided to be Skeletor. It’s always been a nice series, and the cheesy aspects make it super […]