A new He-Man and the Masters of the Universe documentary is currently in the works titled Faking Filmation! The film will not only chart the rise of Saturday mornings cartoons, interviewing many of those that contributed to many of our favorite shows, but also showcase how they influenced the children that grew up watching them. The documentary will be directed by Rob McCallum (Power of Grayskull), and will follow the journey of James Eatock as he develops the unofficial He-Man episode “The Return of Faker”.

A Kickstarter will launch in April, but for now, find out more over on the Faking Filmation Facebook group!

A short teaser for the upcoming project documentary: 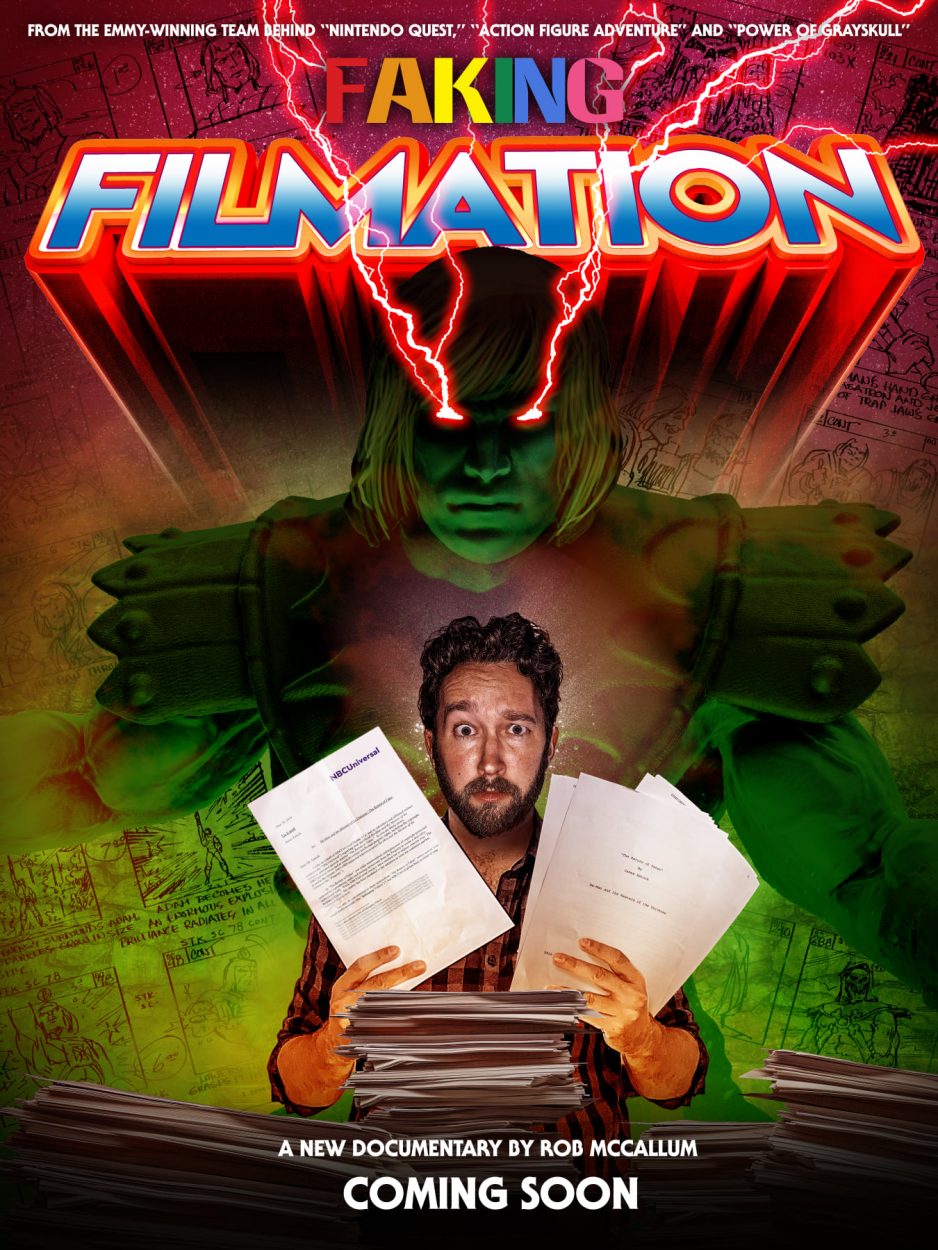 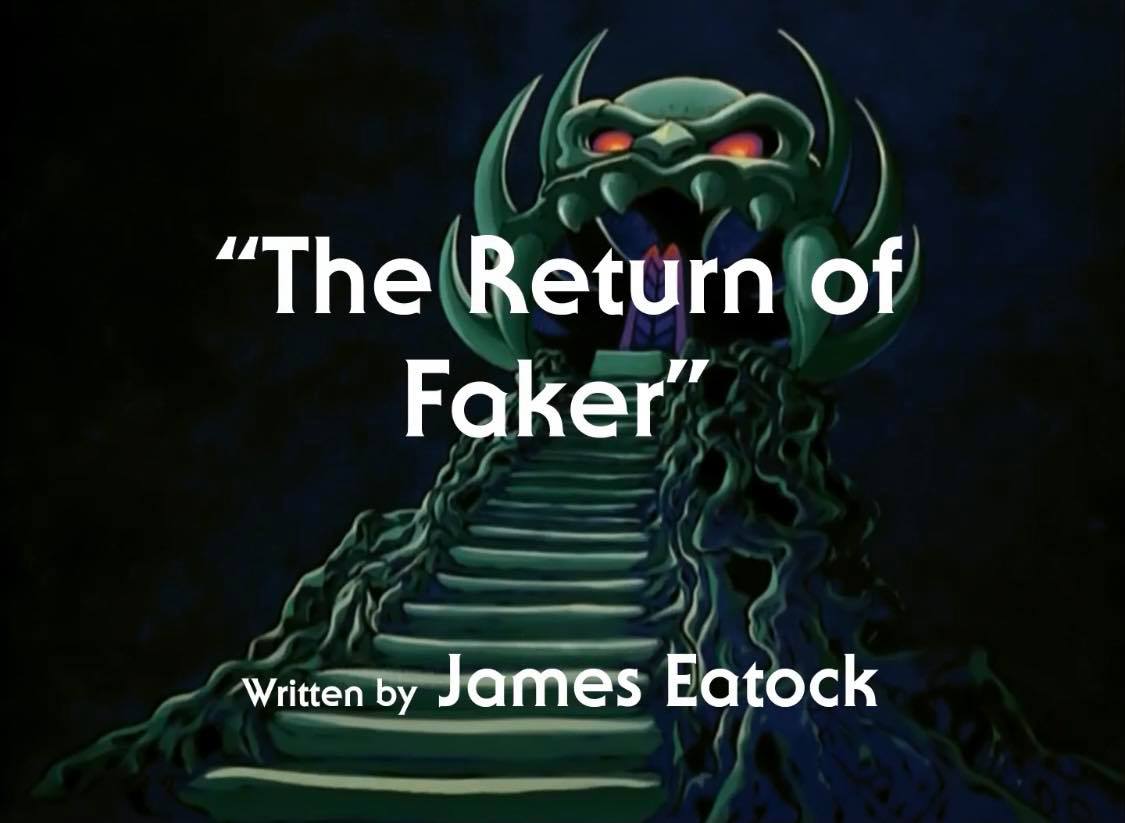 The Power and The Honor Foundation contribute to the Dark Horse Artbook!

The Power and The Honor Foundation is collaborating with Dark Horse on their Art of He-Man and the Masters of the Universe book! You can read about this exciting project (and see some cool artwork!) over […]

MUSIC from ETERNIA – Pride Before a Fall

The Official He-Man and the Masters of the Universe Youtube channel presents an early comedy track – “Pride Before a Fall”.

Check out these awesome fan-made “Anti He-Man” cartoons, created in the Filmation style, by artist Dusan M. Backstory: Keldor, a fugitive from a parallel universe, arrives on Eternia. He is followed by the master of evil – Prince […]