Power-Con 2020 was postponed due to COVID-19 concerns. In its place, Power-Con held online virtual panels this weekend that included new toy reveals from Mattel, Mega Construx, and Fisher-Price. Mattel revealed cool new toys and collectibles. For the first time ever, Fisher-Price is making preschool-centric toys based on He-Man and the Masters of the Universe. Mega Construx is expanding their MOTU building sets. Also shown during the virtual panels were a new MOTU-themed UNO deck, and a cool new MOTU tabletop roleplaying game! 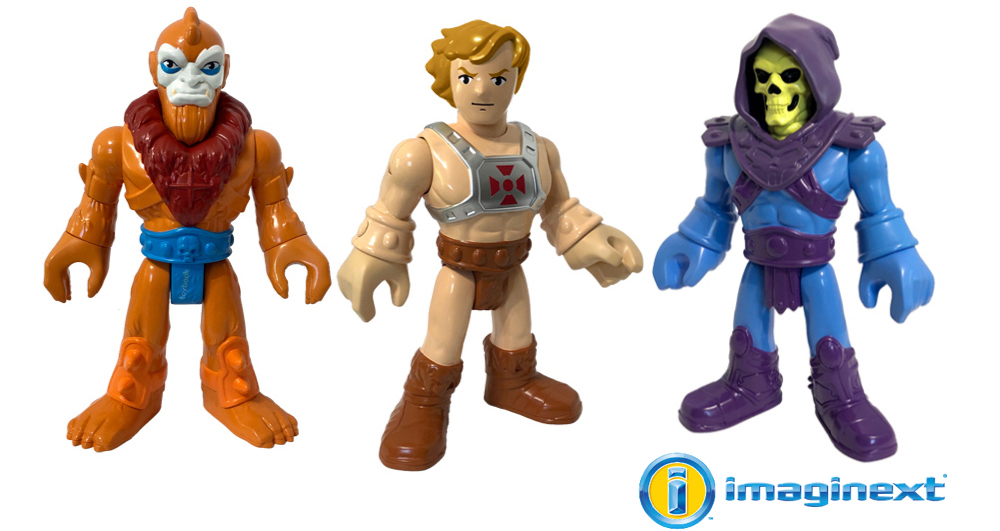 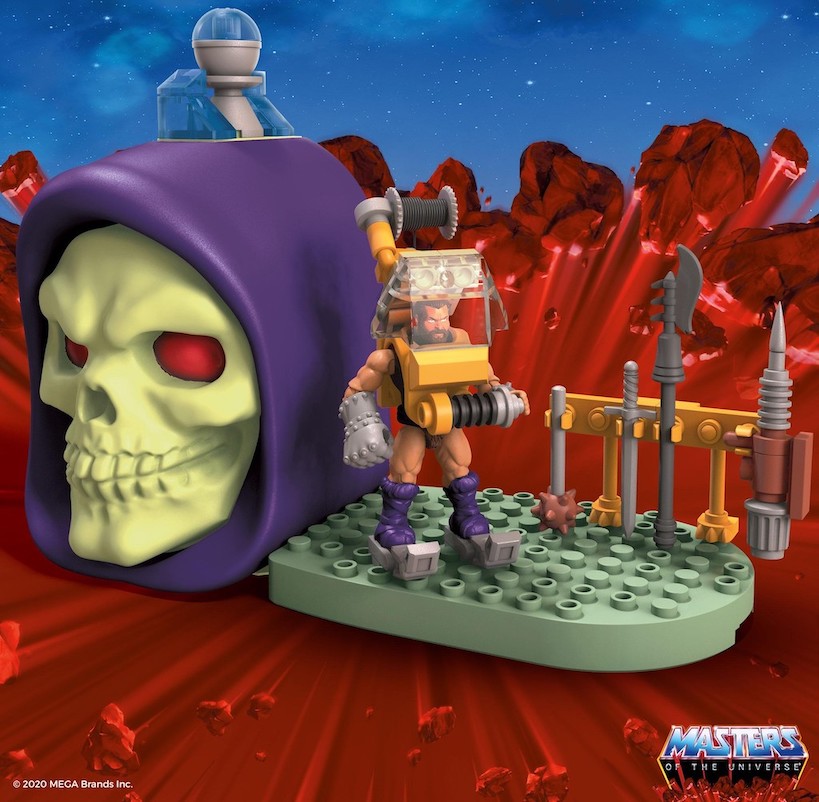 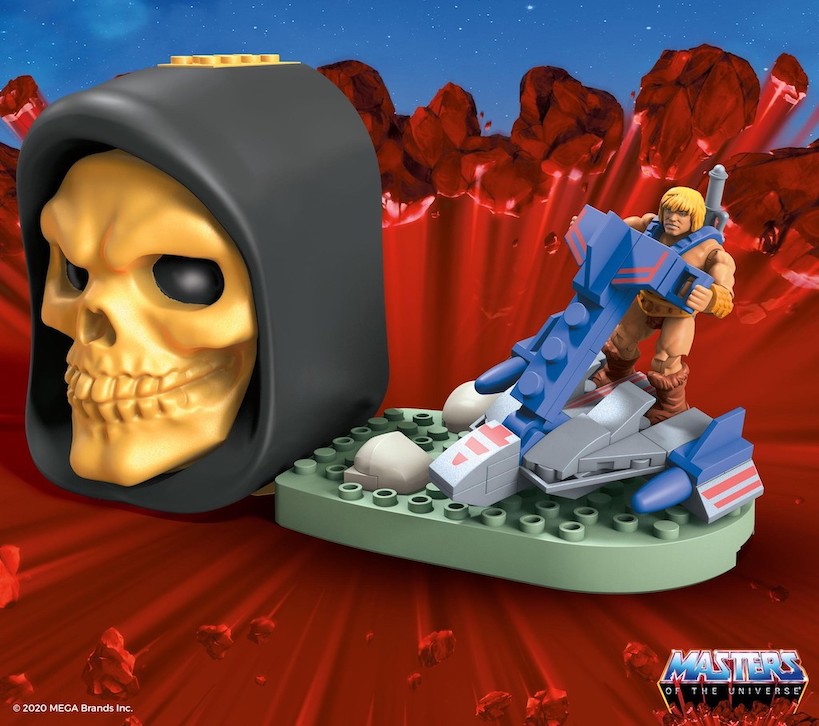 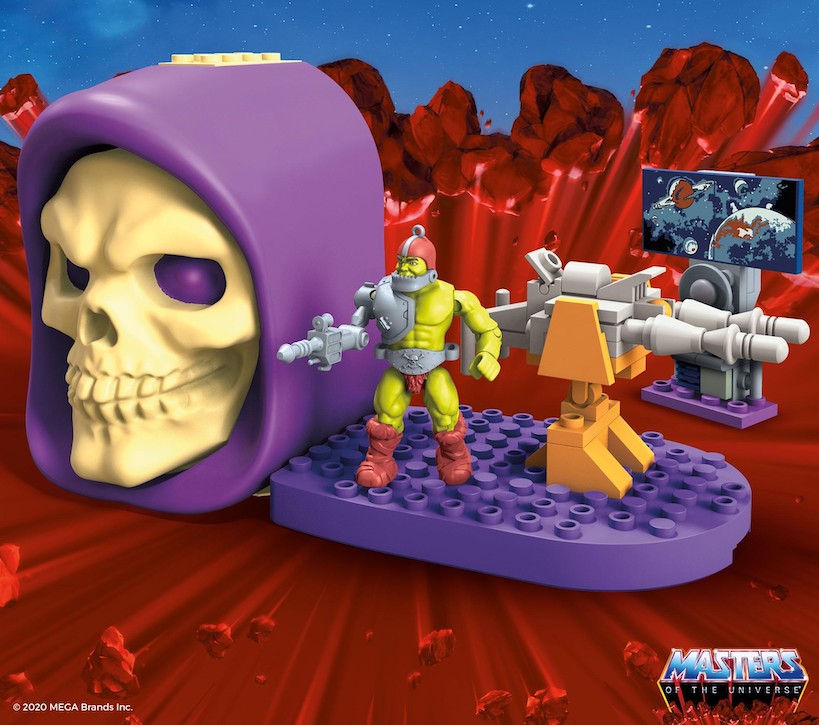 He-Man fans will love the Little People Collector Masters of the Universe Figure Set with 4 classic characters! The world of Fisher-Price Little People gets an Eternian update with He-Man, Man-At-Arms, Skeletor, and Beast Man! Available now!

Masters of the Universe UNO 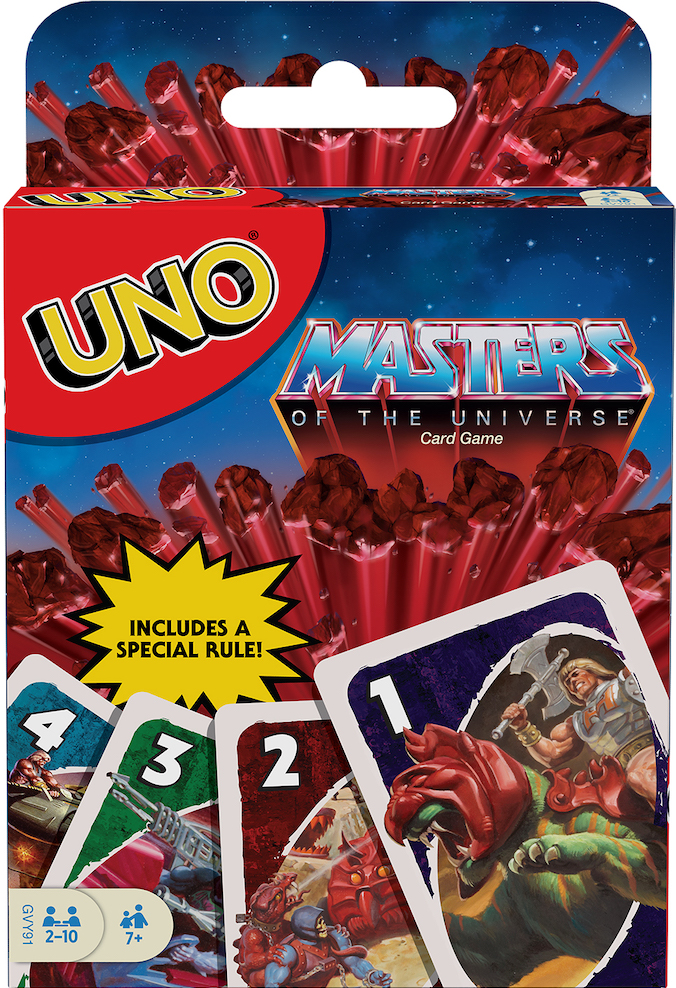 Legends of Grayskull – a tabletop roleplaying game series set within the vast world of Eternia, where players will have the power to become Masters of the Universe! Legends of Grayskull: The Masters of the Universe Roleplaying Game is set to release in 2021, with a public playtesting period planned to take place beforehand. Fans can sign up to receive email updates about the game at legendsofgrayskull.com.

Learn more about Cortex by checking out the Hammerheads spotlight game now at https://cortexrpg.com.

Following the success of their first Masters of the Universe print portfolio, Super7 and The Power and The Honor Foundation are pleased to present this exclusive collection of 10 high quality prints featuring the amazing […]