In season 5, the ruthless Horde Prime has arrived and without the Sword of Protection and She-Ra, the Rebellion are facing their toughest challenge yet. In this epic conclusion unexpected adversaries are confronted and relationships are tested, broken and changed forever.  Will Adora and the Princesses of Power be able to save their planet? Or will the universe succumb to the evil might of Horde Prime before love can conquer hate? 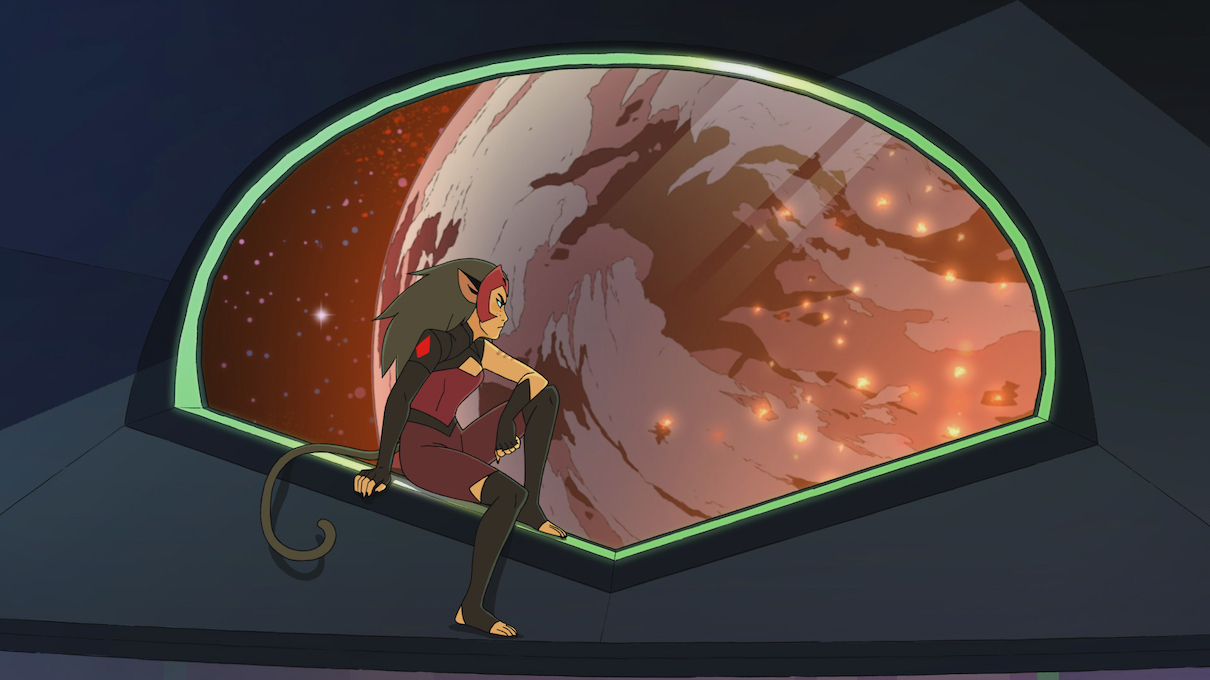 Led by executive producer Noelle Stevenson (Eisner Award-winning and New York Times bestselling writer and cartoonist), She-Ra and the Princesses of Power has put women unabashedly at the forefront on and off screen, with empowered characters brought to life by a diverse voice cast, an all-female writers room and a majority female crew.  Stevenson and her team have created emotionally complex and diverse heroes depicted through race, gender, body type and sexuality, that have expanded what sci-fi-fantasy can be and who can see themselves represented. 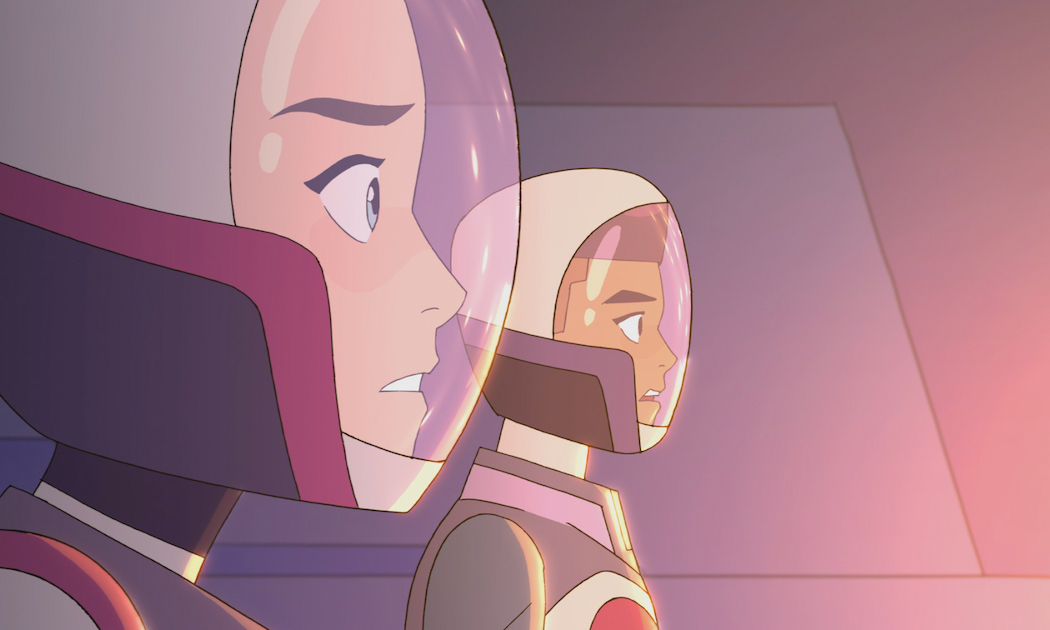 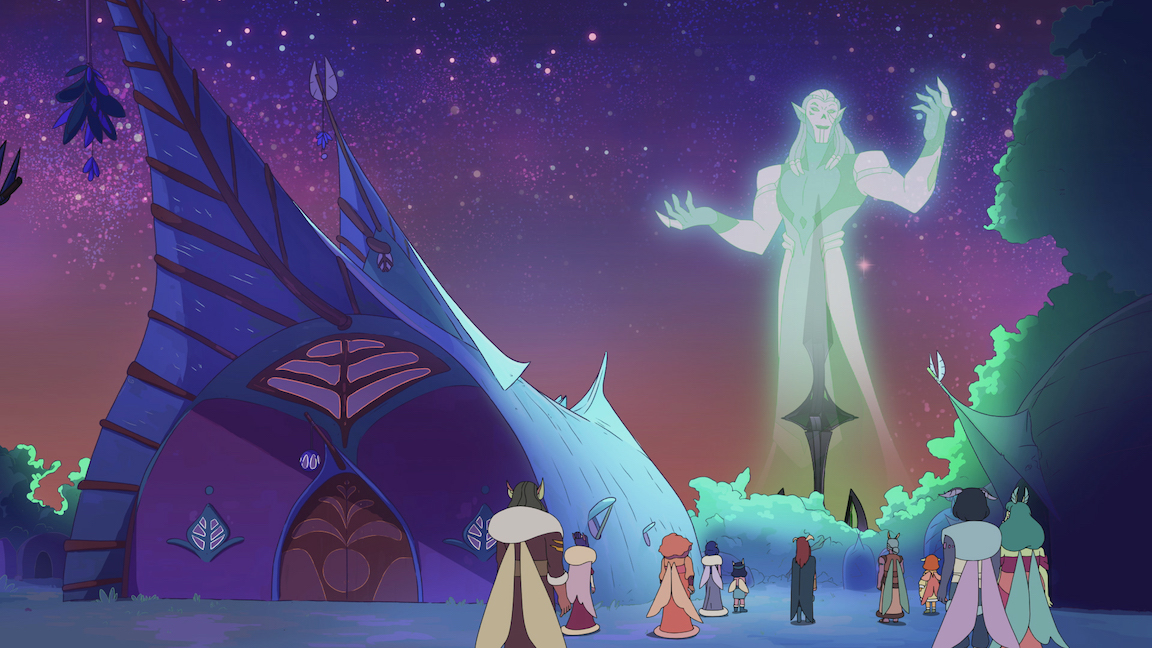 In celebration of the series finale, we have the fifth season trailer to share with you! Plus, enjoy the exciting new cover of the iconic She-Ra and the Princesses of Power theme song sung by AJ Michalka! The full series soundtrack, including AJ’s cover and score from series composer Sunna Wehrmeijer, will be available May 8.

Seasons 1-4 of She-Ra and the Princesses of Power are currently streaming on Netflix! The 5th and final season of She-Ra premieres on May 15!

ABOUT DREAMWORKS ANIMATION:
DreamWorks Animation is one of the world’s leading producers of high-quality, animated family programming, reaching consumers in more than 190 countries. Creating a diverse array of original content in a variety of formats and delivering deep, fully immersive worlds served up with compelling characters, the prolific studio has garnered 25 Emmy® Awards since inception in 2013 and is home to such beloved series as Trollhunters, Spirit Riding Free, She-Ra and the Princesses of Power, Trolls: The Beat Goes On!, The Boss Baby: Back in Business, Kung Fu Panda: The Paws of Destiny, The Epic Tales of Captain Underpants, Dragons: Race to the Edge, All Hail King Julien, 3Below and the recently released Archibald’s Next Big Thing. DreamWorks is a division of the Universal Filmed Entertainment Group within NBCUniversal, a subsidiary of Comcast Corporation. 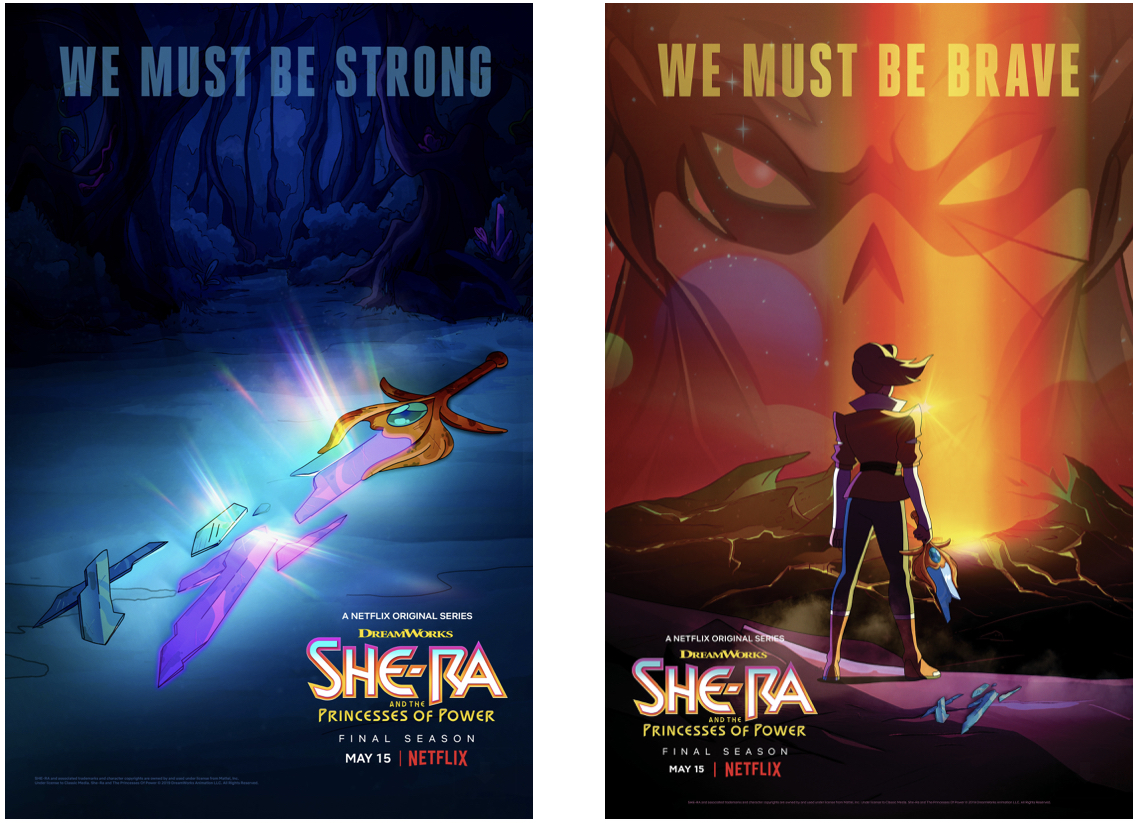 Masters of the Musical Universe: Battle for Etheria | Headwaters Theatre in Portland

Giovanni Ricco has created a cool HD remake of the original opening of Filmation’s classic She-Ra: Princess of Power. Check it out! It has been a year full of work and innovations, which have slowed […]

Check out these fantastic photos of Brazilian cosplayer Adami Langley as She-Ra: Princess of Power! I accomplished an old dream of doing the She-Ra cosplay and being able to ride on a white horse that […]