Masters of the Universe: Revelation is an upcoming Netflix animated series directed by Kevin Smith. With an all-star voice cast including Mark Hamill (Star Wars), Kevin Conroy (Batman: The Animated Series), Lena Headly (Game of Thrones) and Sarah Michelle Gellar (Buffy: The Vampire Slayer). It will be produced by Mattel and distributed by Netflix. Kevin Smith will serve as both show-runner and executive producer on the animated series.

Netflix has revealed the the cast of Masters of the Universe: Revelation:

No release date has been revealed yet for the series. We will keep you posted as more news develops. 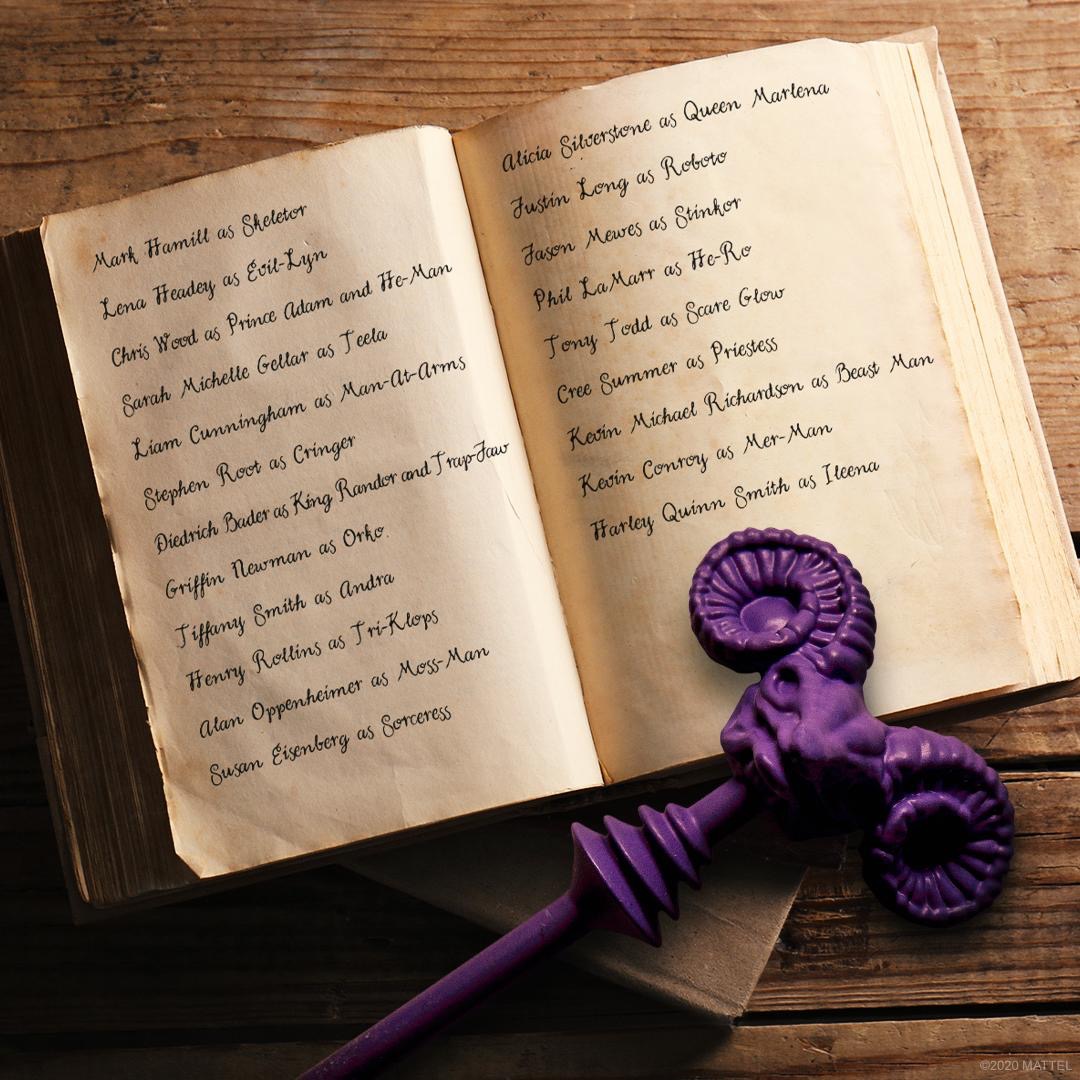 Check out this stunning new MOTU-inspired artwork by Chris Faccone. During this piece I pulled inspiration from Conan. I wanted to match the same intensity I see when reading the old Marvel comics that John […]