Check out the awesome preview art from the series, as well as the official synopsis:

On the planet of Eternia, a young lost prince discovers the powers of Grayskull and transforms into He-Man, Master of the Universe! The classic battle between He-Man and evil Skeletor rages to new heights as both hero and villain forge new and mighty teams. A new generation of heroes fighting for the fate of us all. In the end, who will become Master of the Universe? 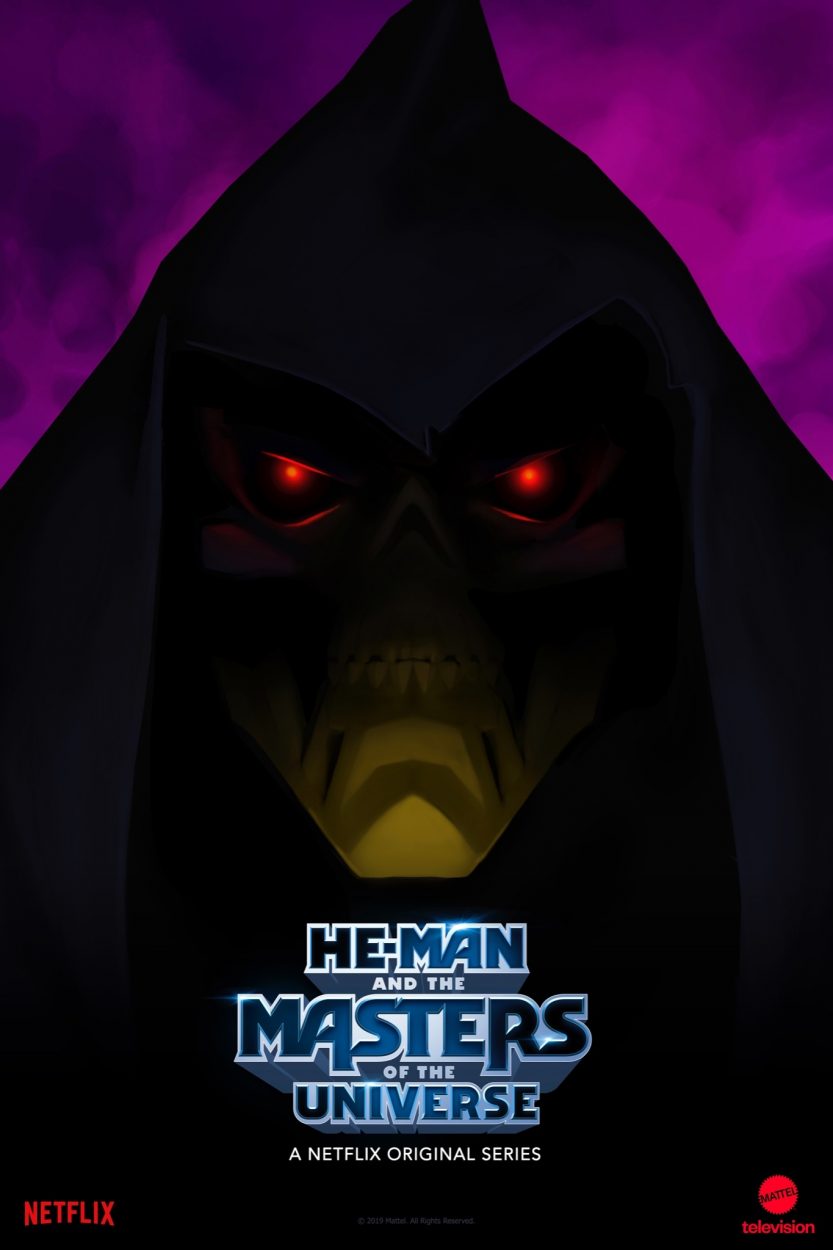 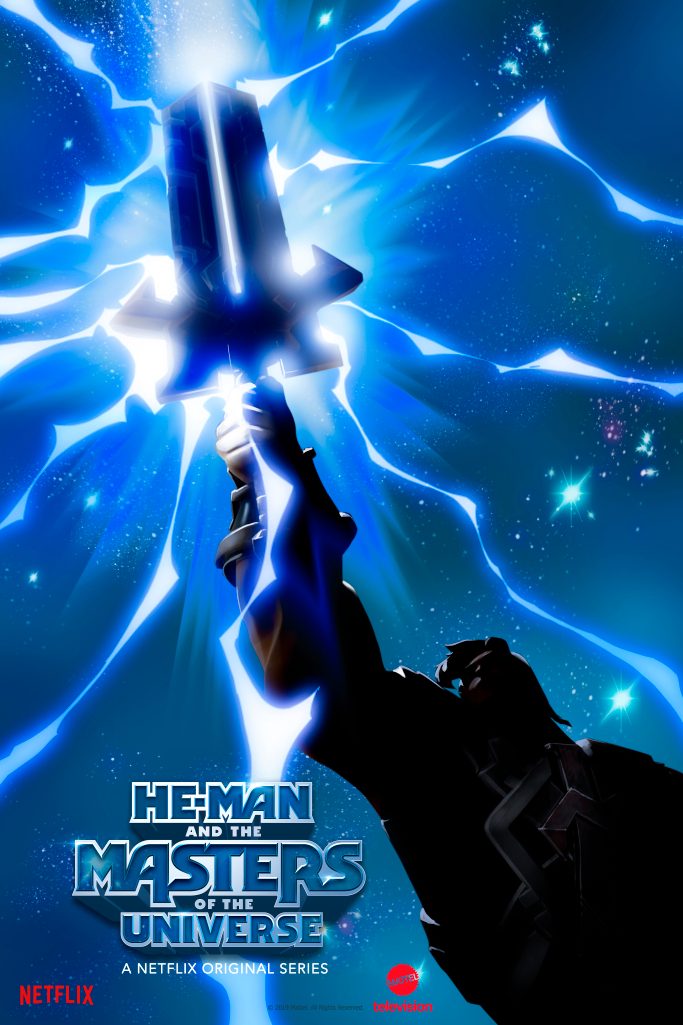 Brandon Moore’s promotional album with selections from the TOY MASTERS orchestral score is available from the composer. The music on the promo highlights some of the key moments from the documentary like the early day […]

Teaser Trailer for She-Ra and the Princesses of Power