After Queen Angella’s heroic sacrifice, it’s Glimmer’s time to take the throne. But her reign as Queen begins during the most chaotic time in Etheria. With Horde Prime’s arrival looming, the princesses begin to lose grip and a secret weapon falls into Catra’s lap. The war wages on in the all new season of She-Ra and the Princesses of Power, coming to Netflix November 5!

Executive produced by Noelle Stevenson, the fourth season of DreamWorks She-Ra and the Princesses of Power begins with the respective rises of Queen Glimmer as leader of the Rebellion and Catra as co-leader of the Horde. As the Horde makes advances on the Rebellion under the looming threat of Horde Prime’s arrival, the Princess Alliance makes heroic strides but begins to disagree on the best way to defend Etheria. Ultimately, a shocking discovery about Etheria itself causes Adora to reconsider everything she thought she knew. 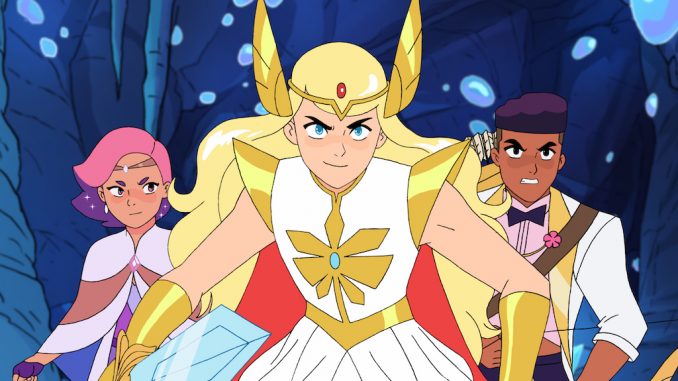 DreamWorks Animation recently announced that Jacob Tobia (Sissy: A Coming-of-Gender Story) has joined the cast of She-Ra and the Princesses of Power for the new season of the Emmy and GLAAD Media Award nominated series. Tobia voices Double Trouble, a non-binary shape-shifting mercenary from the Crimson Waste, who joins forces with Catra and the Horde. Tobia is a gender nonconforming writer, producer, and performer, most recently publishing their bestselling debut memoir Sissy: A Coming-of-Gender Story. 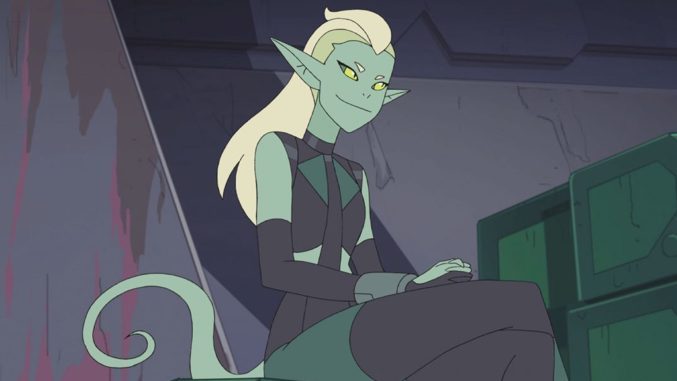 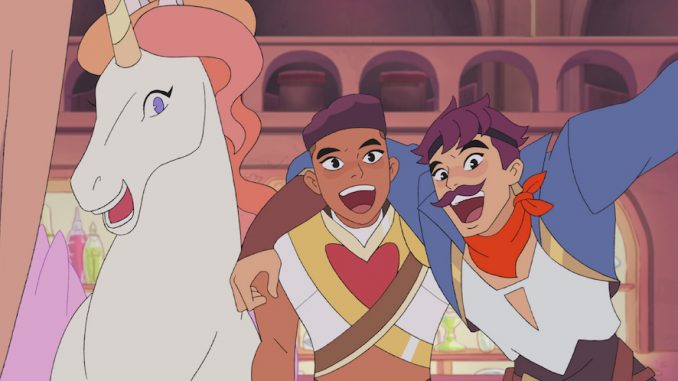 Masters Of The Universe Comic-Con Exclusives

San Diego Comic-Con is doing another Comic-Con@Home this year. He-Man and the Masters of the Universe fans will be able to purchase three new awesome Comic-Con Exclusives toys from Mattel Check out the exciting details […]

Netflix and Dreamworks have just announced a new animated She-Ra: Princess of Power cartoon for 2018! The new animated series will be showrun by the Eisner-winning Lumberjanes co-creater Noelle Stevenson. The cartoon will be a reboot […]