Back in 2016, Mattel (via the online MattyCollector store) gave us a year of ThunderCats Classics action figures. These awesome figures used the same body style as He-Man from the Masters of the Universe Classics line. Sadly, at the end of that year Mattel closed down MattyColletor, and ThunderCats Classics ended before toyline could be completed.

Now, Super7 have announced that they have the licence to produce more ThunderCats Classics figures! The initial four figures are “Ultimate” versions of the figures, with bonus weapons, alternate heads, and accessories!

PRE-ORDER OPEN NOW: ThunderCats are loose! Super7 is proud to announce the debut of the Ultimate Thundercats! Each 7-inch super-articulated deluxe action figure comes straight from Third Earth to you, beautifully painted and featuring a huge variety of interchangeable parts and accessories. For details and ordering visit here: https://preorder.super7store.com/ 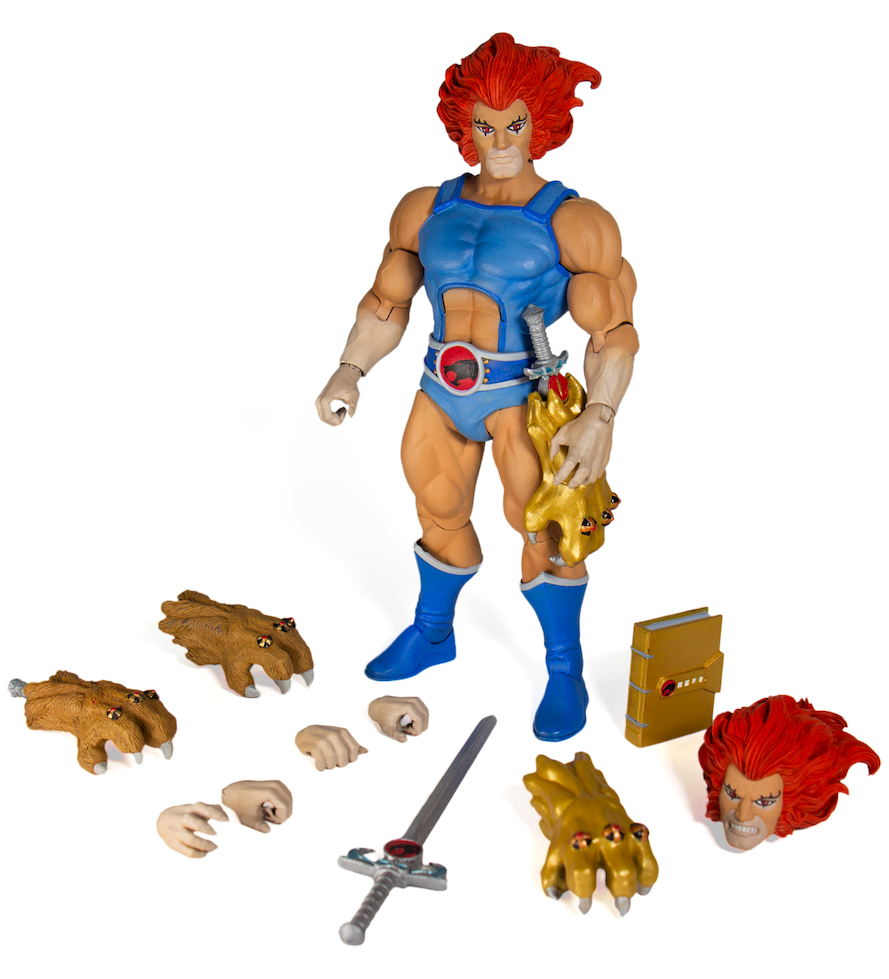 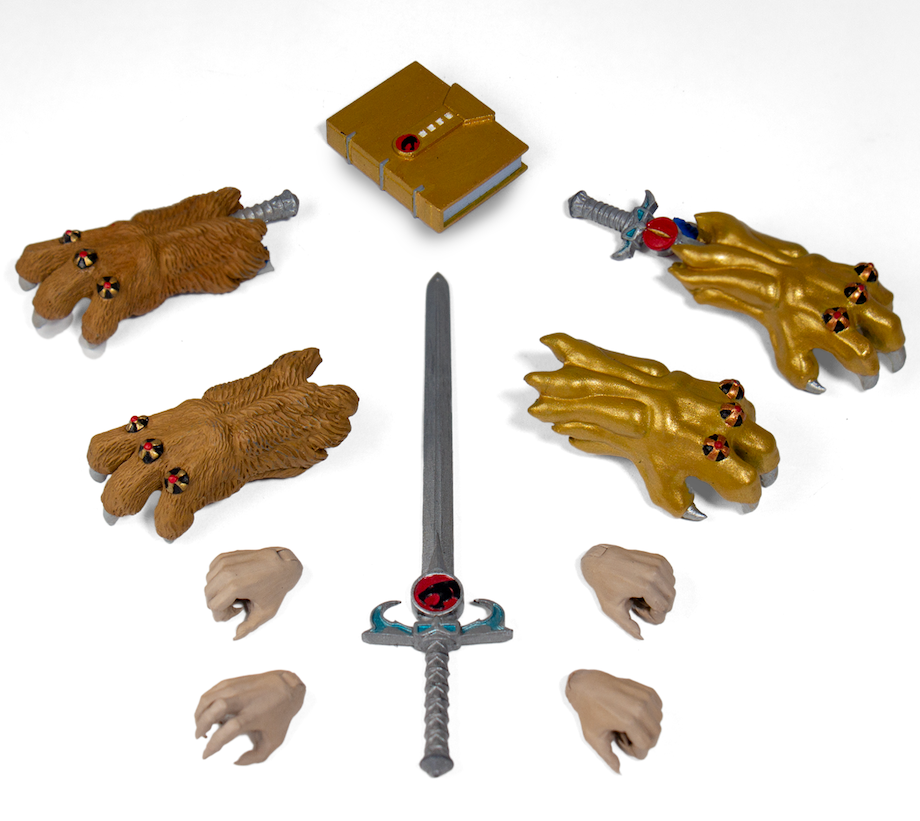 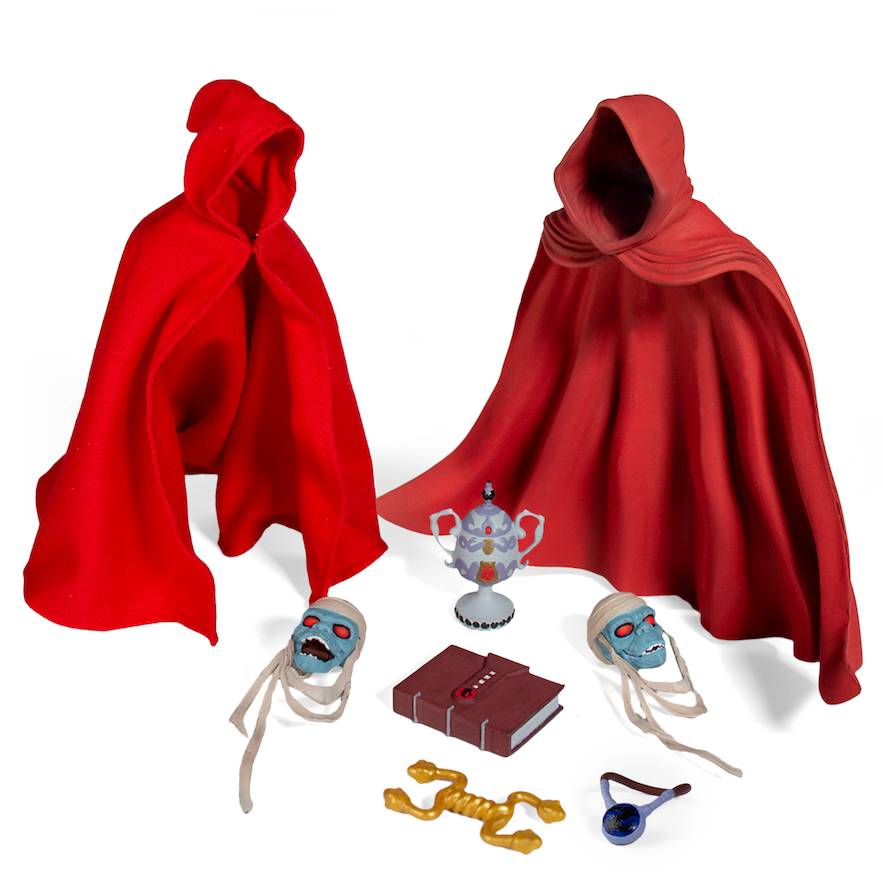 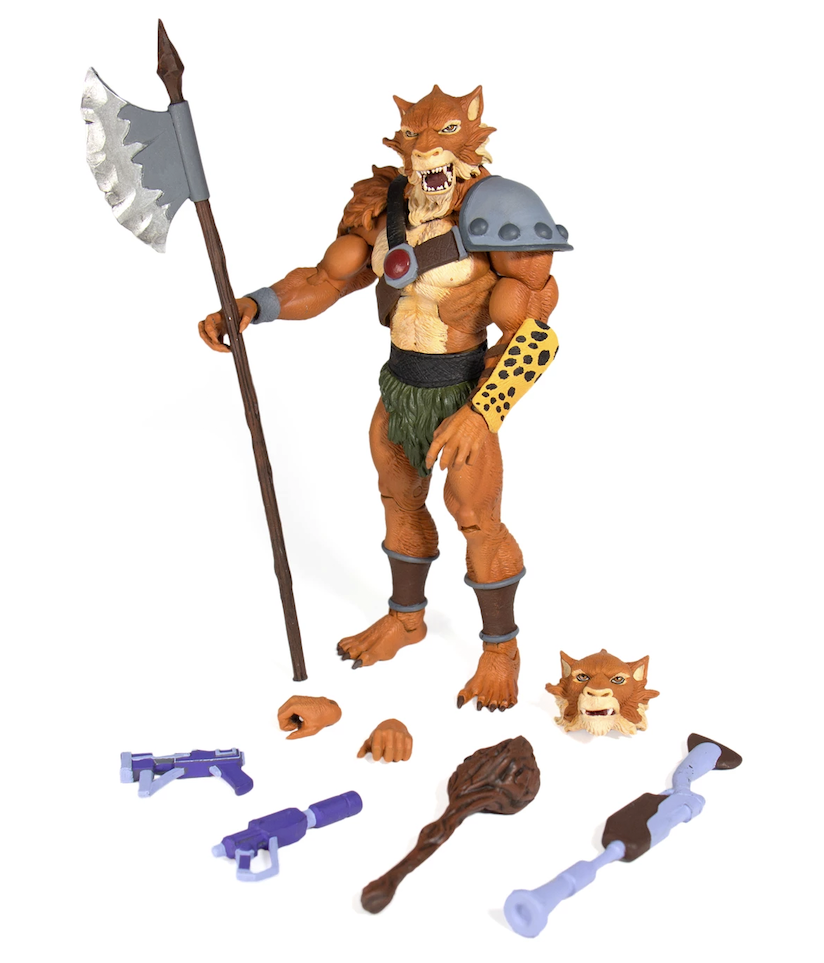 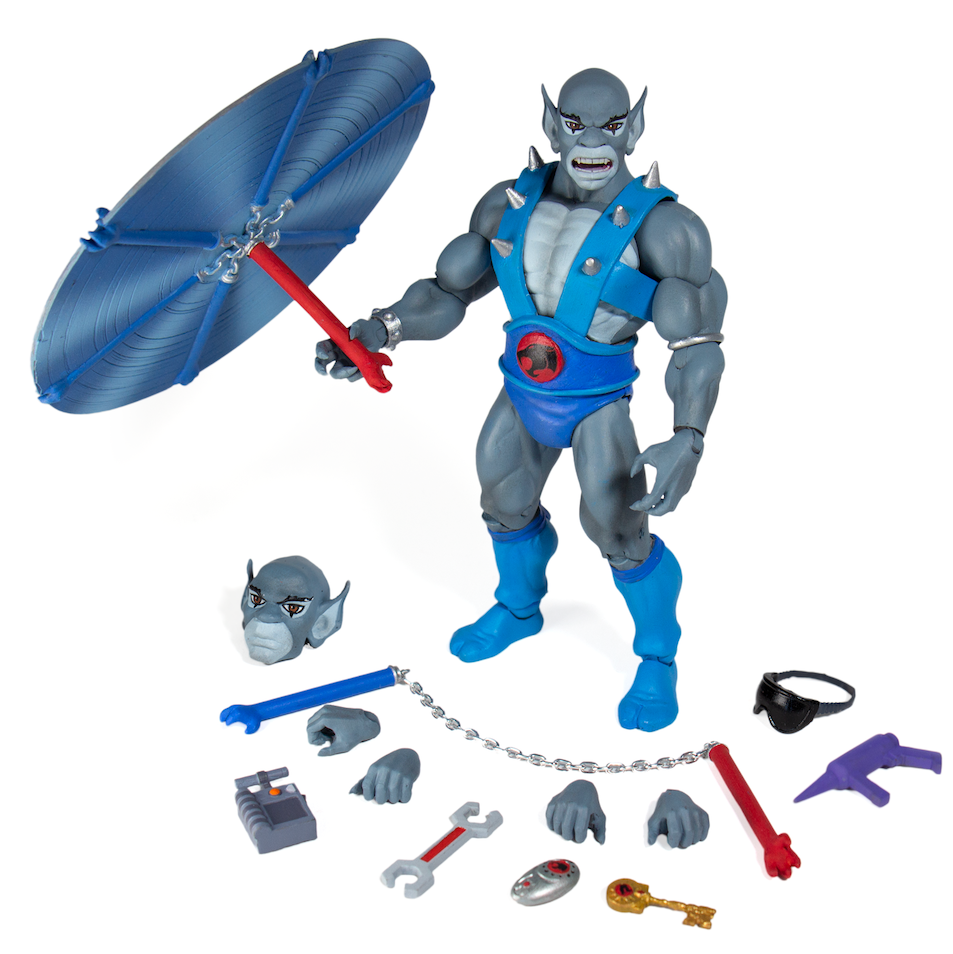 For details and ordering from Super7, visit here: https://preorder.super7store.com/

Photo Recap | Mastering the Universe: A He-Man and She-Ra Celebration

Mastering the Universe: A He-Man & She-Ra Celebration! September 18th & 19th, 2015 at the Egyptian Theatre in Los Angeles, CA. The Egyptian Theatre’s salute to He-Man and She-Ra was a smashing success! Many thanks to all […]