The Fans have spoken, and She-Ra has Answered The Call! With fan anticipation reaching a fever pitch, DreamWorks Animation Television is excited to announce that She-Ra and the Princesses of Power will now debut November 13th exclusively on Netflix!

To celebrate the earlier release, DreamWorks has released a new trailer unveiling never-before-seen footage and a preview of the series theme song titled “Warriors.”

Inspired by the popular ‘80s animated series, DreamWorks She-Ra and the Princesses of Power tells the epic story of an orphan named Adora, who leaves behind her former life in the evil Horde when she discovers a magic sword that transforms her into the mythical warrior princess She-Ra. Along the way, she finds a new family in the Rebellion as she unites a group of magical princesses in the ultimate fight against evil. 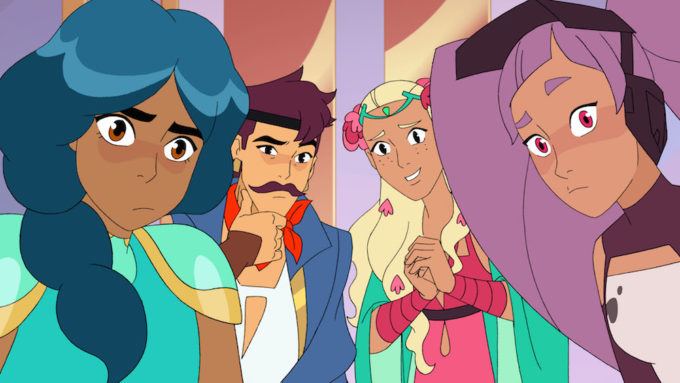 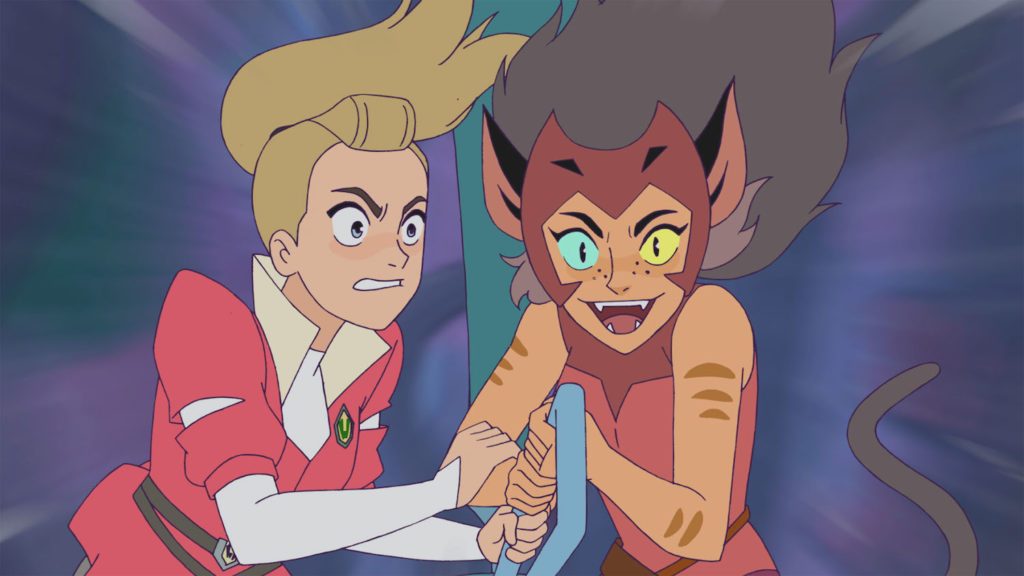 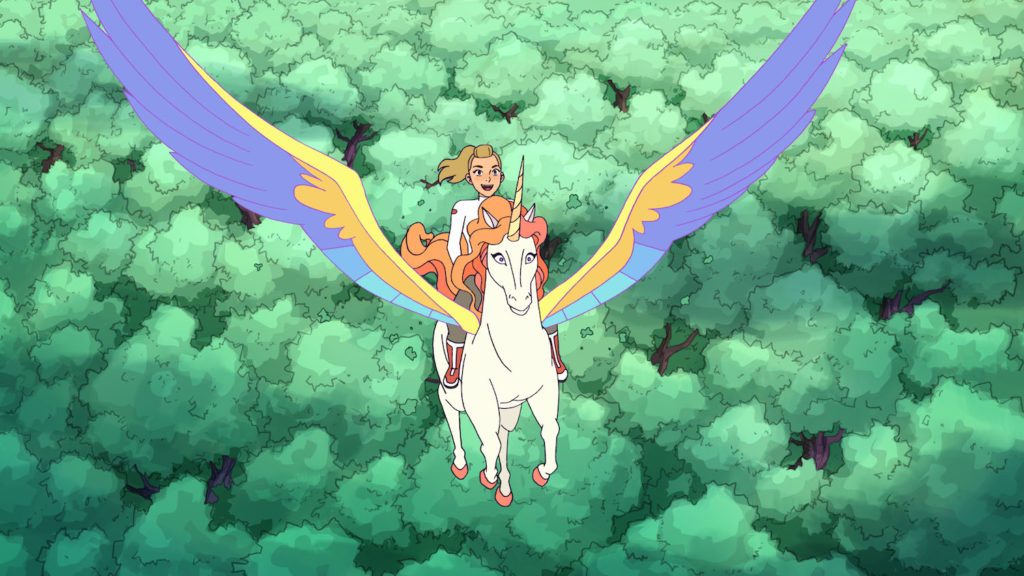 BATTLECAST: The inaugural episode of the new MOTU podscast is now up for you to enjoy! Join artist Eamon O’Donoghue and his special co-host Mat O’Toole (zombihamma) as they are accompanied by Joshua Van Pelt […]