The new teaser trailer for She-Ra and the Princesses of Power from Netflix and DreamWorks Animation is now live! Will you answer the call?

She-Ra and the Princesses of Power is the story of an orphan named Adora (Carrero), who leaves behind her former life in the evil Horde when she discovers a magic sword that transforms her into the mythical warrior princess She-Ra. Along the way, she finds a new family in the Rebellion as she unites a group of magical princesses in the ultimate fight against evil. 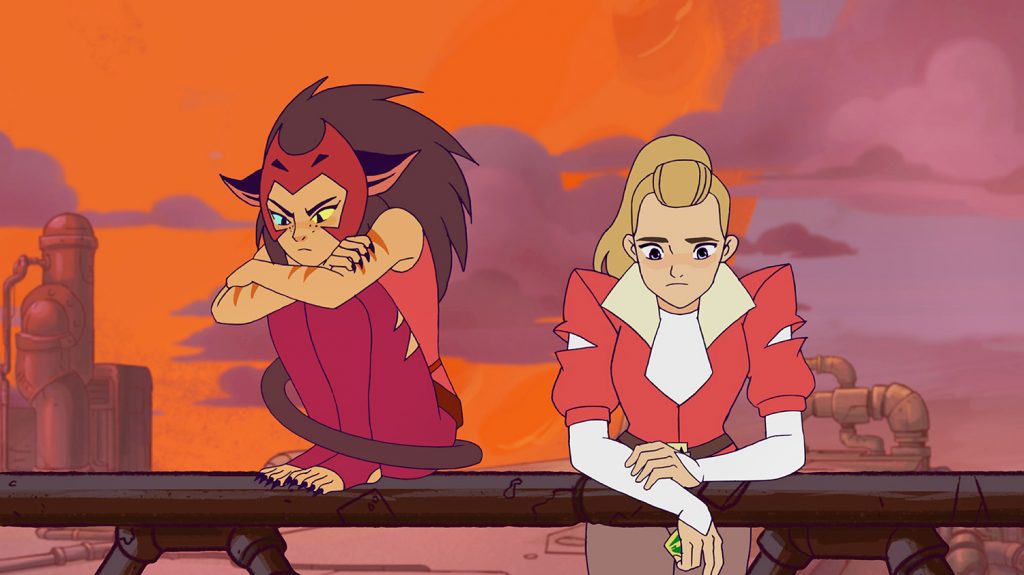 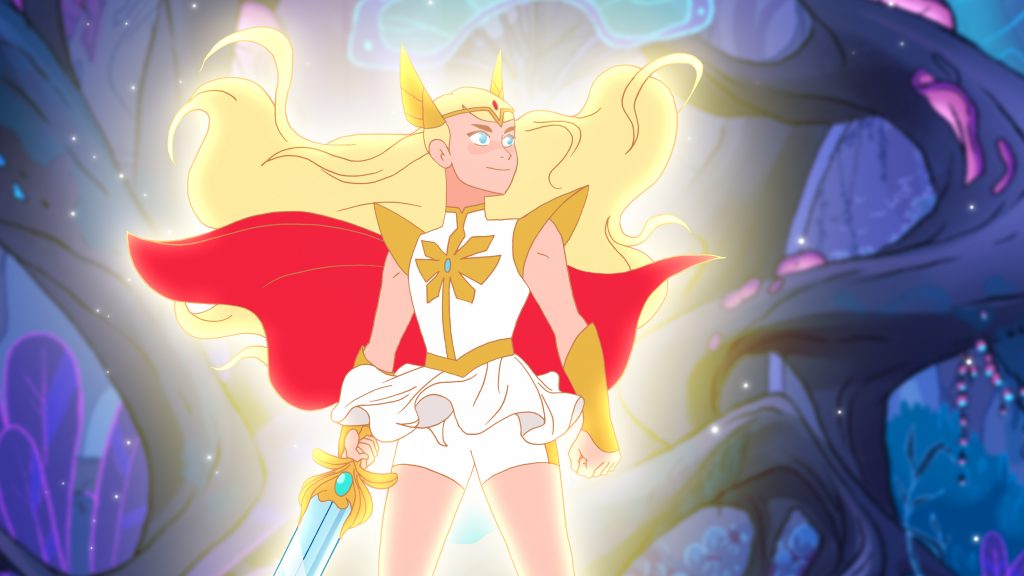 In this video review, artist Eamon O’Donoghue of The Hottoycast unboxes the Heroic Master of Weapons himself, Man-at-Arms! This exclusive version of the Man-at-Arms 1:6 scale figure is only available from the Mondo Store and […]

The Nee Brothers to direct Masters of the Universe

Variety is now reporting that the directing duo The Nee Brothers (Aaron and Adam Nee) will be at the helm of the Masters of the Universe movie. They will replace previously-attached David S. Goyer (Krypton, Blade: […]