This weekend, Super7 will be at Power-Con in Torrance, California (Saturday, August 25th and Sunday, August 26th). To commemorate the weekend in Torrance, Super7 will have a squad of new and exclusive versions of the Masters of the Universe 3.75″ ReAction Figures at their booth: Anti-He-Man (English Carded), Kobra Khan (Camo), Teela (Warrior Goddess), Beast Man (Mini Comic), and 3 special Stratos Figures (Blue Beard, Mini-Comic, and Reverse Color). These versions were made specifically for Power-Con. In addition, Super7 will have a selection of some of their latest MOTU releases and MOTU apparel at their booth! 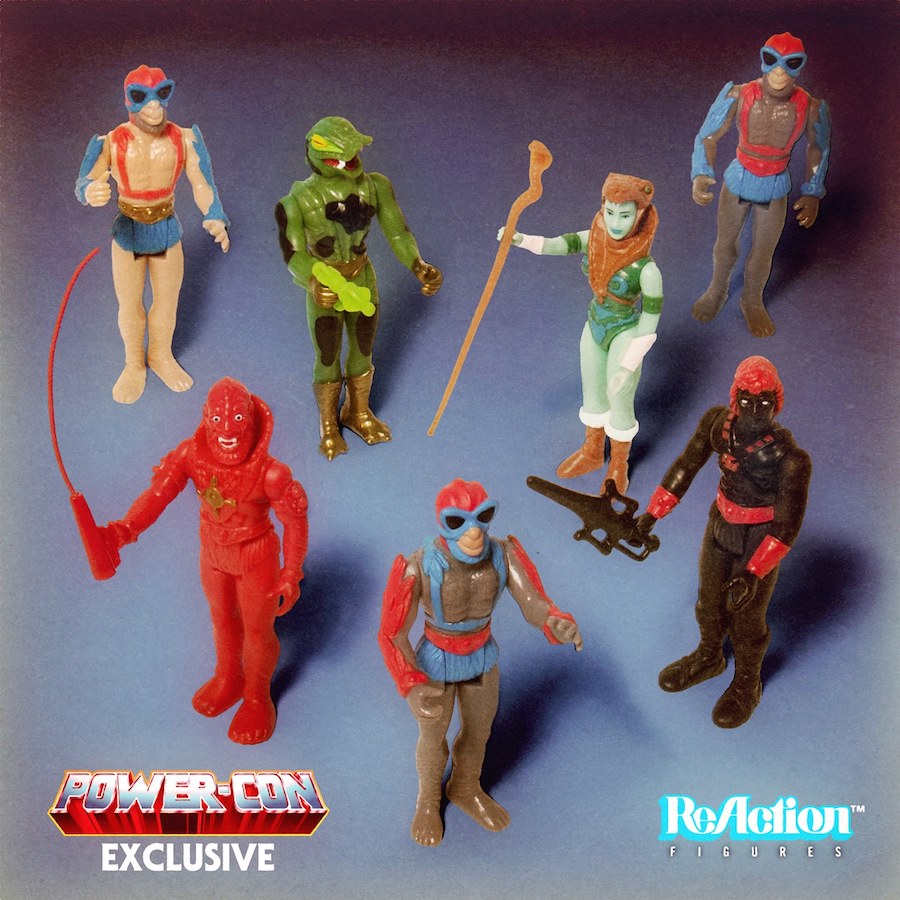 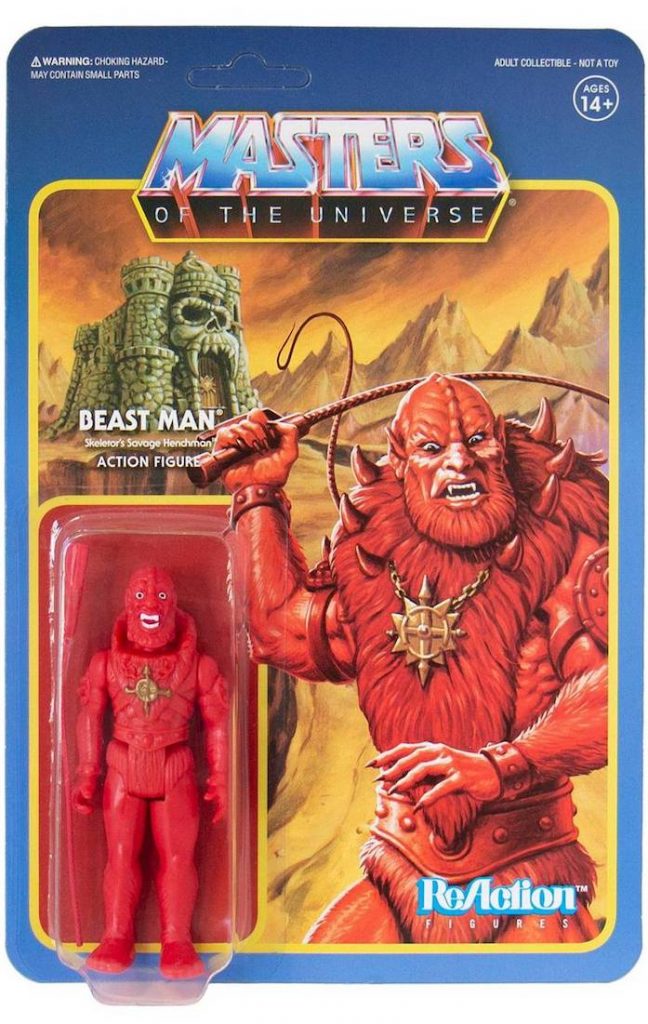 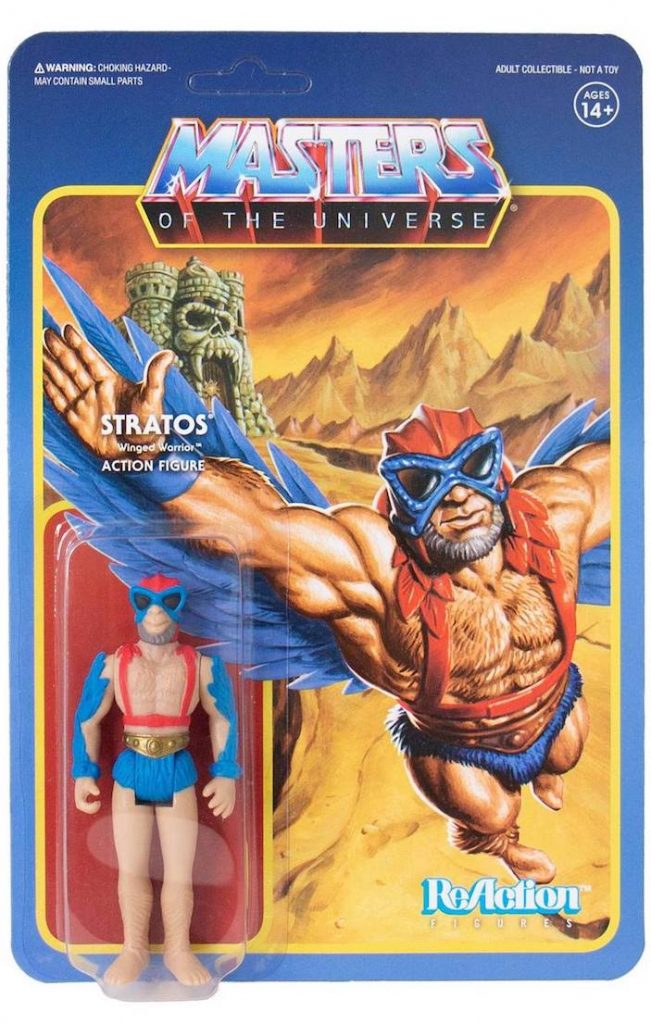 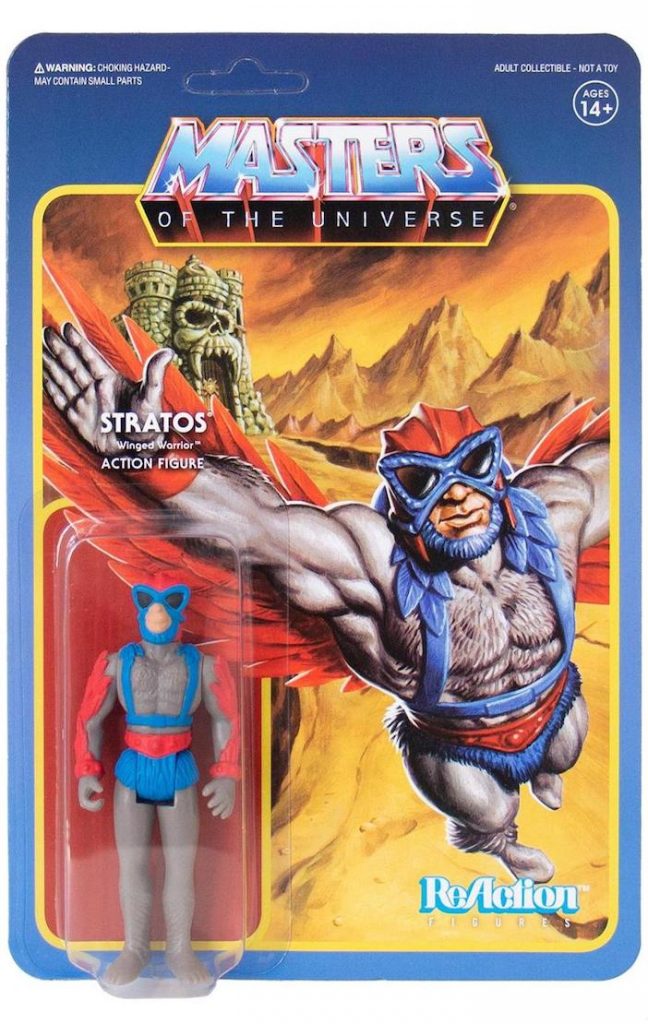 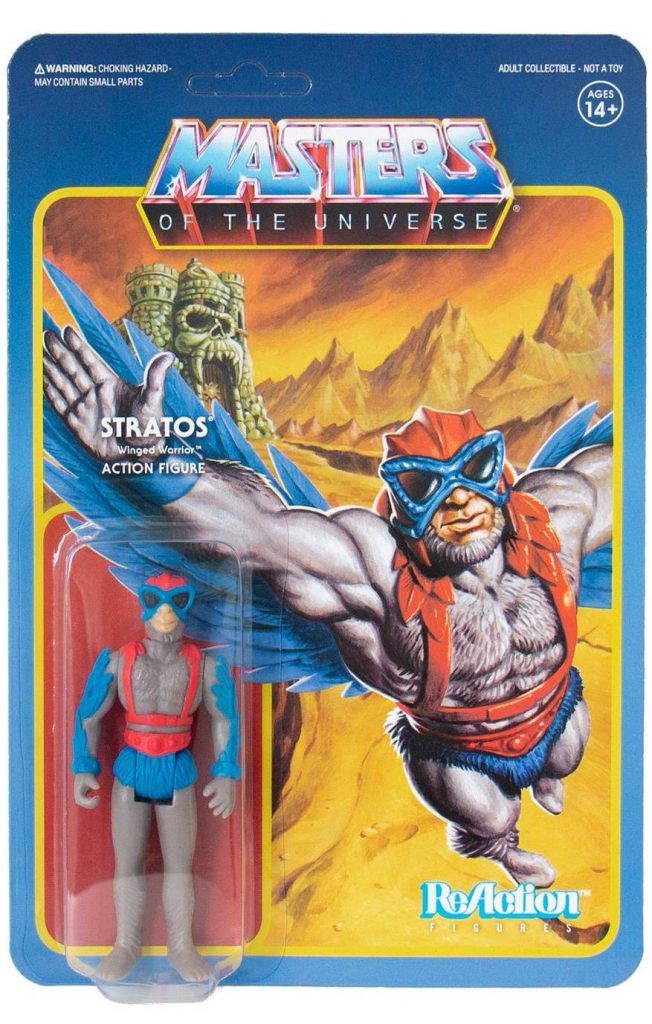 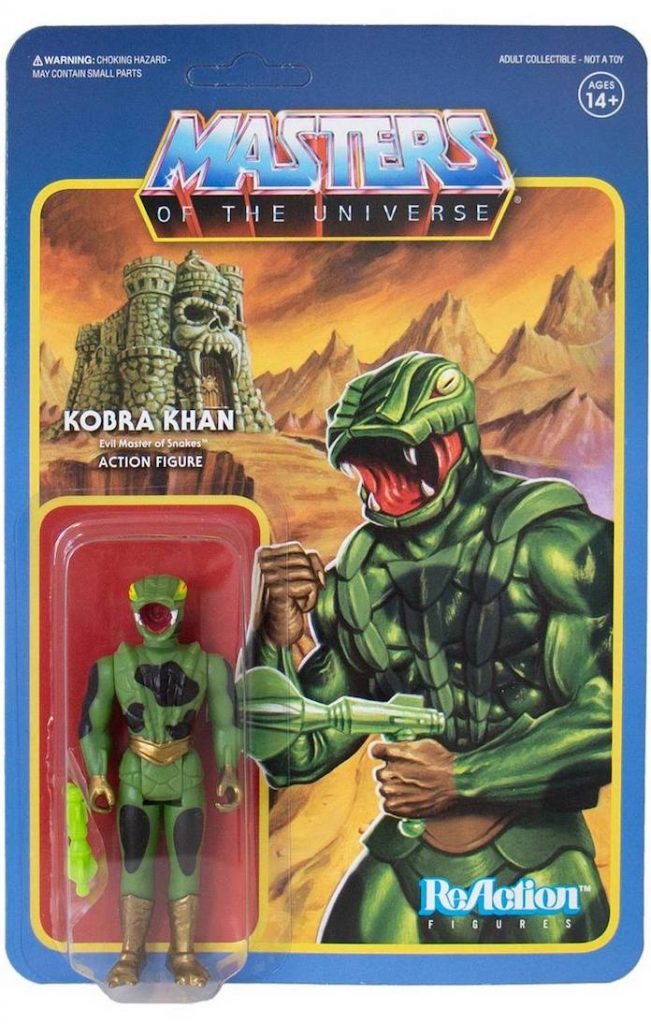 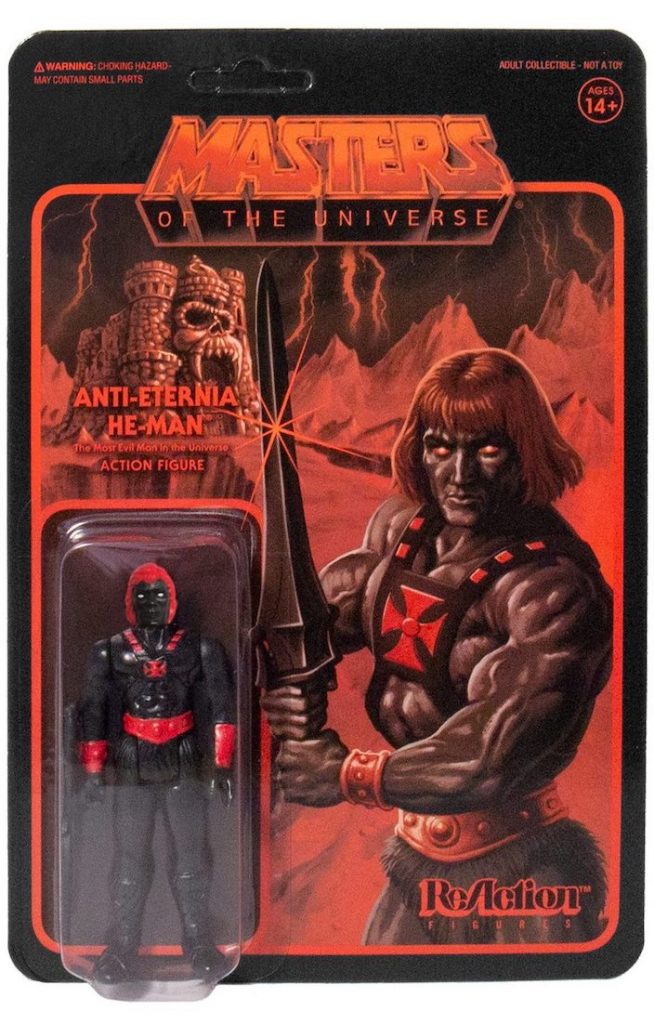 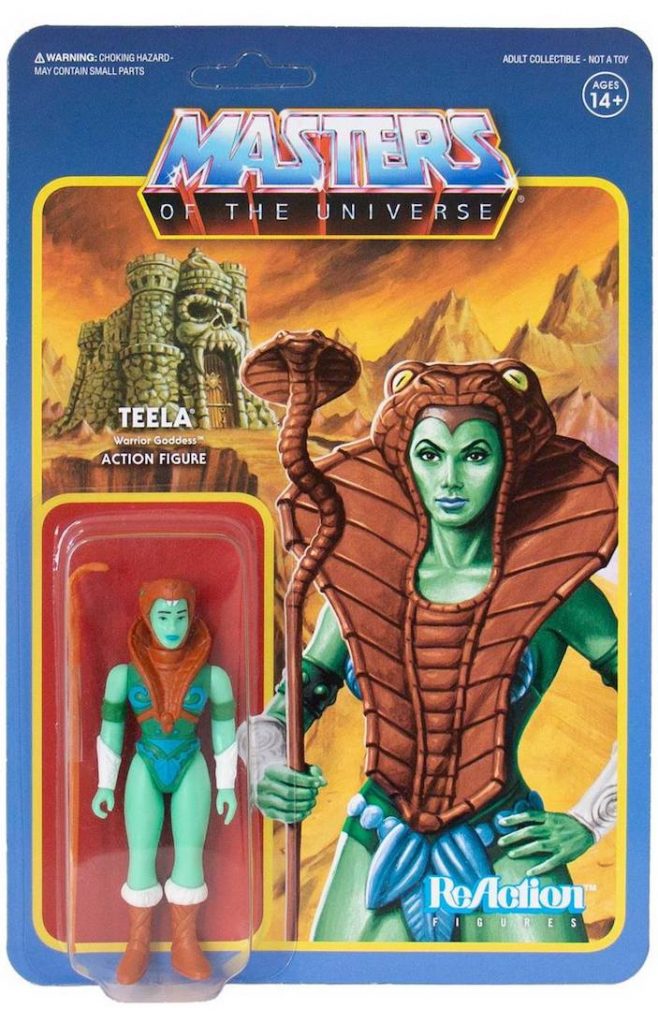 Sideshow’s He-Man Statue from Masters of the Universe!

Sideshow has the Power! Check out the amazing pictures and video presentation of their upcoming He-Man statue! As our debut release from a new statue collection inspired by the popular 80’s cartoon series Masters of the Universe, […]

The Time has come to unleash the Power of Castle Grayskull and the True Villain of Eternia! Han Cholo will be Debuting the newest Additon of the Masters of the Universe Jewelry Line Next week […]