The awesome new Savage World: ThunderCats action figures are out this October from FUNKO.

Welcome to Third Earth – second home to the ThunderCats – following the destruction of their home planet Thundera. Lion-O, Lord of the ThunderCats and wielder of the Sword of Omens is ready to face off with Panthro against the demon priest Mumm-Ra and leader of the Reptilians, Slithe. These action figures are ready to reenact key battles between the ThunderCats and their chief antagonists. 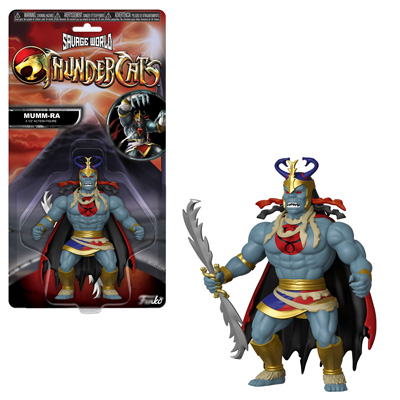 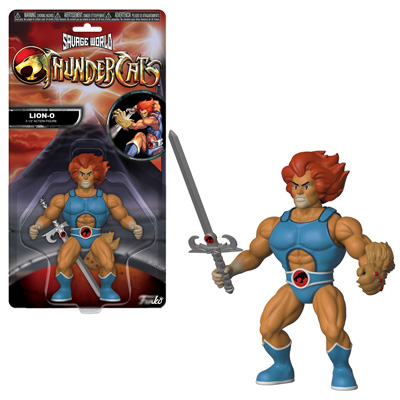 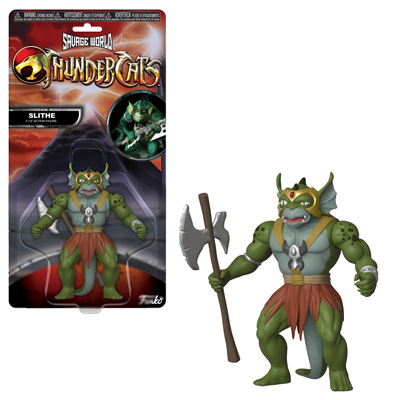 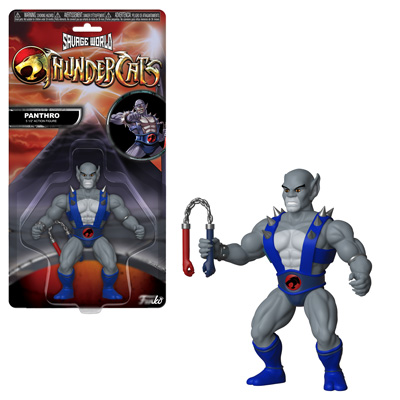 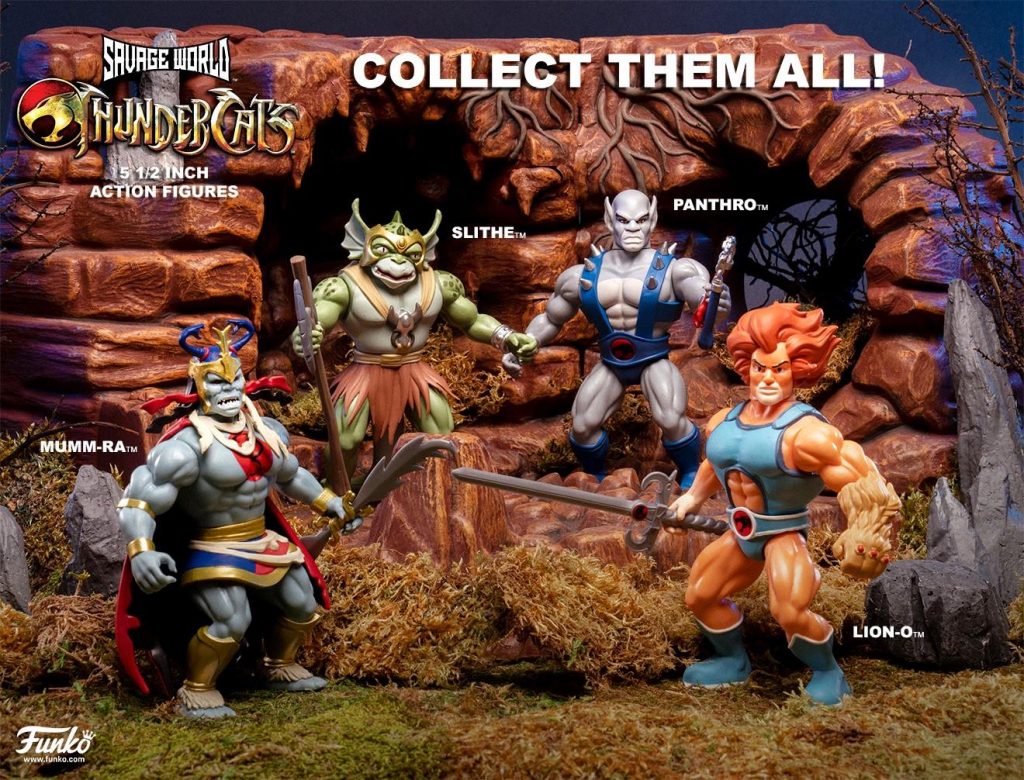 Coming in October from FUNKO!

Coming Soon from Funko: Masters of the Universe Pop!s

Coming in January 2018! The newest wave of Masters of the Universe Pop! is here from Funko! This series features Battle Armor He-Man and Battle Armor Skeletor, and the evil ocean warlord Mer-Man! There is […]